Tuesday 3 March 2020: Tandem Events has announced that nominations are now open for the Develop:Star Awards taking place during Develop:Brighton 2020 on Wednesday 15 July at the Hilton Brighton Metropole.

The Develop:Star Awards are split into 17 categories, for which nominations are open until 23:59 BST on Friday 3 April.

“The Develop:Star Awards recognise the achievements of our industry’s best and brightest, who continue to push the boundaries of this fabulous and exciting industry,” said Andy Lane, managing director of Tandem Events.

“This year we’re excited to be introducing four new awards, recognising QA and localisation, creative and technology providers and with our Tomorrow’s Star prize, new talent and the future of the business.”

In addition to those 17 categories is the Develop Star Award, which will honour an extraordinary industry figure for their outstanding achievements and contribution to the industry. Last year’s recipient was No Man’s Sky creator and Hello Game co-founder Sean Murray.

The qualifying period for entries is from 1 April 2019 - 31 March 2020. Only games released during this period are eligible for nominations in the appropriate categories, and any supporting evidence or testimony included in the nomination must fall within the same timeframe.

The finalists will be announced in May, after which voting will open to the development community, ensuring the winners are chosen by developers themselves.

The details for each of the 17 awards open for nominations are below:

For more information on Develop:Star Awards and how to submit nominations, please visit: www.developconference.com/whats-on/develop-star-awards-2020

Taking place alongside the conference, the Develop:Star Awards recognise the very best of the game development community. The achievements of developers and success of great games and creativity will be celebrated across 18 categories including one ultimate ‘Develop Star’.

Develop:Brighton is where the European developer community comes together to learn from each other and share experiences, be inspired by world renowned experts and gurus, get up-to-date with the latest development tools and techniques, make new contacts and catch up with old ones.

With a programme that is shaped by some of the industry's key figures, the conference touches all levels of the development community from the largest studios to micro indies. 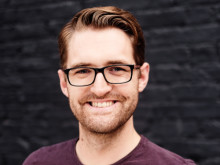 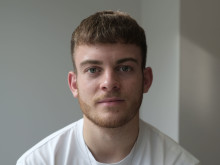 The deadline for proposals is 19 February.

The Elder Scrolls and Fallout director will also receive the 2020 Develop:Star Award on Wednesday July 15 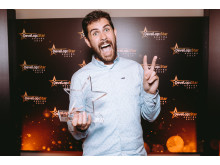 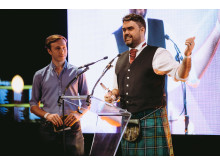 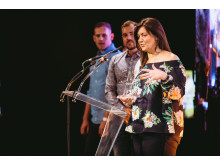 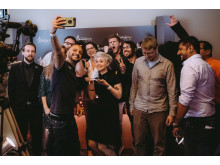 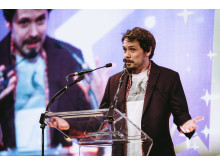 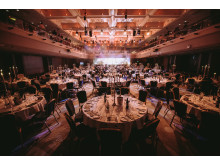