LONDON (6th February, 2020) – SQUARE ENIX® is today announcing FINAL FANTASY® XIV Online Patch 5.2 will launch on 18th February, as revealed in a new trailer shown off during the latest Letter from the Producer LIVE stream.

The trailer for Patch 5.2, which is titled Echoes of a Fallen Star, also provides a glimpse at many of the new adventures and challenges that await players in this major update for the MMO’s critically-acclaimed third expansion, Shadowbringers™.

You can view the trailer here: https://youtu.be/tM3-wh-zUJI 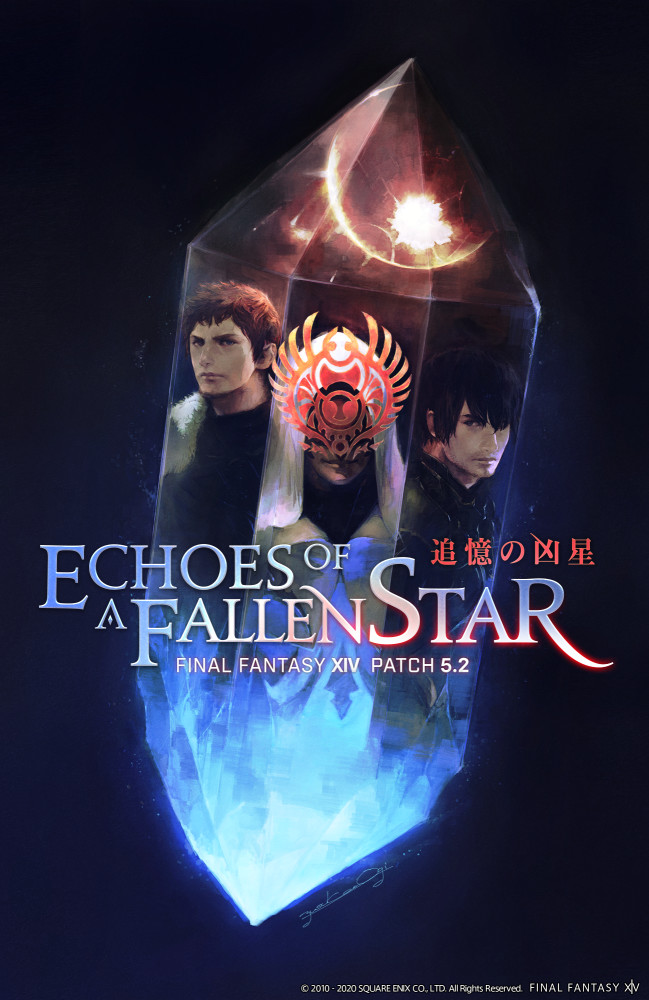 In addition to the trailer, Producer and Director Naoki Yoshida unveiled new details of content players will experience in Patch 5.2. This includes:

● New Main Scenario Quests – The much-lauded narrative of Shadowbringers continues, as the Warrior of Darkness and the Scions of the Seventh Dawn await such time as the Crystal Exarch might return them home.

● New Trial: Cinder Drift – Players can challenge the Ruby Weapon in both normal and extreme difficulties.

● New Chronicles of a New Era Quest “The Sorrow of Werlyt” – Discover the lore behind the brand new Weapon series.

● Ocean Fishing – This Fisher-exclusive content will allow players to board a ship at specified times to enjoy fishing on the high seas, receiving experience and scrips based off the fish caught. Meeting certain conditions while aboard will grant all passengers the chance of a big haul!

● Ishgardian Restoration Update (Patch 5.21) – The next update in this content for Disciples of the Hand and Land will feature gatherer-specific content in the Diadem, high-level crafting challenges, a new ranking system, and more.

● New “Resistance Weapon” Equipment Enhancement Quest Series (Patch 5.25) – This new quest series will feature regular updates from Patch 5.2 onward, allowing players to obtain powerful equipment as they learn more about the Hrothgar homeland, the Bozja Citadel. For years, Bozja─homeland of the Hrothgar─has remained at the mercy of Garlean rulers. But the Empire has fallen into disarray, and the people of Doma and Ala Mhigo have risen up to challenge their authority. The Bozjans, while heartened at this news, yet lack the means to join the rebellion. To that end, they seek a standard under which their people may gather. A weapon of legend... 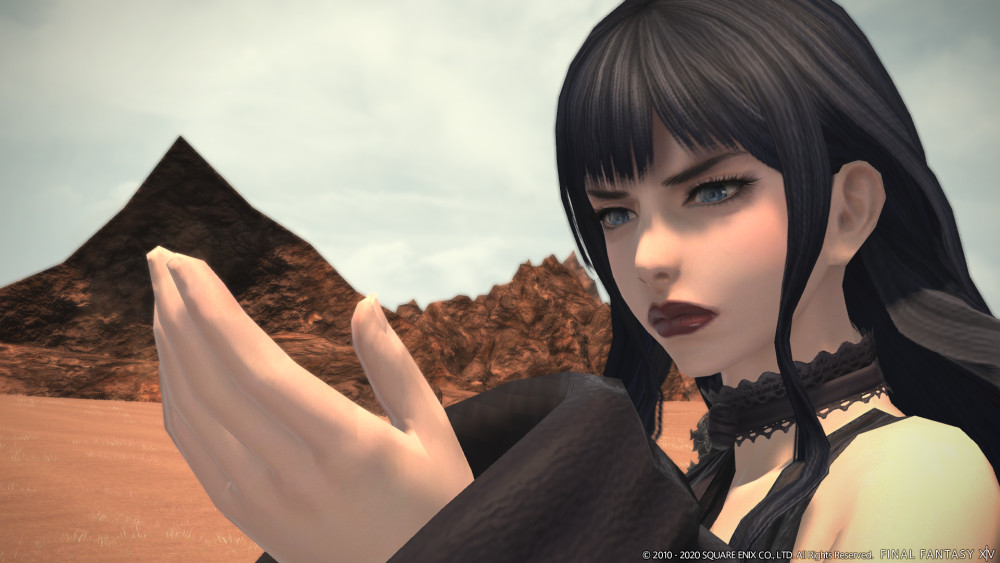 Alongside details on the upcoming game update, the host cities and dates for the global series of FINAL FANTASY XIV Fan Festivals 2020-2021 were also revealed as part of the live stream.

Set to take place in North America, Japan and Europe respectively, details on the events is as follows:

An accompanying trailer can be viewed here: https://youtu.be/OGpQ0NUKCSk

Information regarding ticket availability will be released at a later date, for more information about the Fan Festivals, please visit the website: https://fanfest.finalfantasyxiv.com 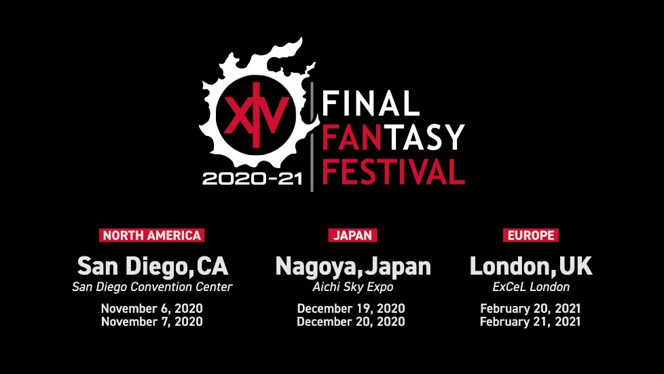 Players new to FINAL FANTASY XIV Online are invited to download a free trial to access content up to level 35, create up to eight playable characters and experience the different playable races, classes, and jobs with no restrictions on playtime. New players who wish to experience the free trial may register here: http://sqex.to/FFXIVFreeTrial.

FINAL FANTASY XIV: Shadowbringersis the third expansion for FINAL FANTASY XIV Online, and has received universal critical acclaim since its release in July 2019. Packed with striking new environments, the new gunbreaker and dancer jobs, Hrothgar and Viera races, Trust system and much more, it offers players both old and new hundreds of hours of content to explore. 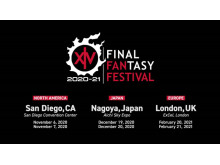 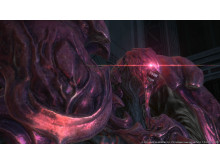 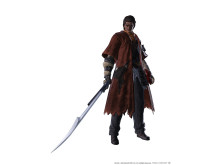 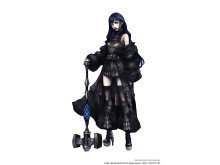 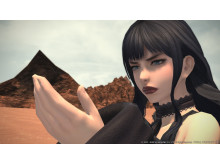 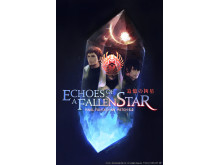 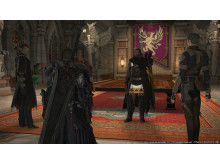 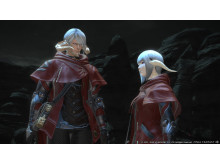 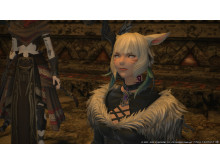 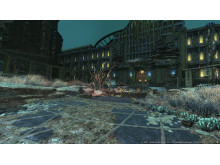 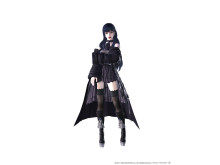 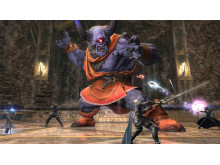