​LOS ANGELES – MARCH 4, 2020 - Netmarble Corp is proud to announce that The Seven Deadly Sins: Grand Cross, the cinematic adventure mobile roleplaying game (RPG) made in partnership with Kodansha Ltd., is now available for download worldwide for the App Store and Google Play. Previously featured as the #1 game on the App Store and Google Play in Japan from 2019, anime fans and players alike can experience the world of Britannia on the go and relive Meliodas’ journey as captain of The Seven Deadly Sins in an all-new gaming experience.

​The Seven Deadly Sins: Grand Cross translates the storytelling and adventures of The Seven Deadly Sins, into a highly engaging and entertaining mobile gaming experience. The game features stunning, high-resolution 3D graphics and over 100 dramatic cutscenes, and is brought to life with the cast of the original Japanese voice actors reprising their characters.

​Players can select from a wide roster of heroes from the series to build their very own team and defeat enemies with a novel approach to card-based combat systems. There is an emphasis on combining cards and characters for special moves and extensive interaction with the main The Seven Deadly Sins team. These include character dialogue, an affection system, cooking, and unique costumes, some of which are exclusive to the game.

​"As fans of video games and anime, the Netmarble team found The Seven Deadly Sins was abundant with the type of stories and gameplay we strive to achieve with our games, and we developed new technology to replicate the original work in a manner that is faithful to fans of the anime," said Simon Sim, President of Netmarble US. "We are excited to finally deliver a game that is authentic and enjoyable to players and The Seven Deadly Sins fans alike, especially following the game reaching #1 on the Japanese App Store and Google Play stores, and look forward to seeing what global fans think of the game.”

​To celebrate the launch, and for the game cumulatively reaching over 2 million pre-registrations before launch, those that pre-registered for The Seven Deadly Sins: Grand Cross can look forward to receiving the following at launch:

​The Seven Deadly Sins: Grand Cross is now available for download on the App Store and Google Play in 2020. For more information, please visit the game’s official website and Facebook.

Netmarble Corporation strives to entertain audiences of all ages around the world by providing great mobile gaming experiences. Established in Korea in 2000, Netmarble is one of the fastest-growing mobile game companies and consistently ranks as a top mobile developer and publisher worldwide. With more than 6,000 employees, Netmarble has been producing and servicing some of the most successful mobile games including Lineage 2: Revolution, Blade & Soul Revolution, MARVEL Future Fight, BTS WORLD, Everybody’s Marble, and Seven Knights. As a parent company to Kabam, a top mobile game developer in massively multiplayer free-to-play games, the largest shareholder to Jam City, a leading casual social game developer and a major shareholder of BigHit Entertainment, a music production and artist management company, Netmarble has a strategic partnership with CJ ENM Corporation, Asia’s largest entertainment company, Tencent Holdings, Asia’s largest internet company, and NCsoft, a prominent MMORPG company. More information can be found at http://company.netmarble.com

Rogers & Cowan (for Netmarble in US)
​Steven Kunz
​skunz@rogersandcowan.com 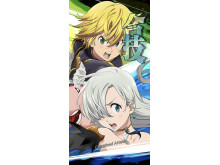 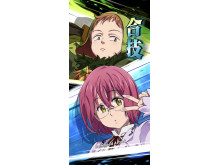 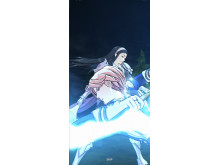 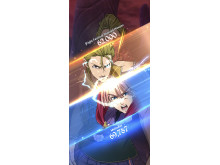 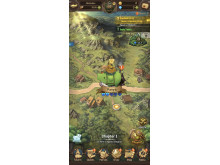 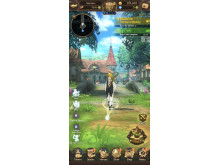 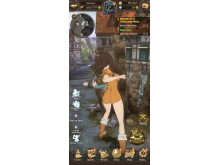 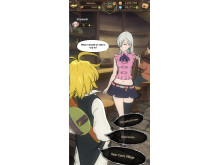 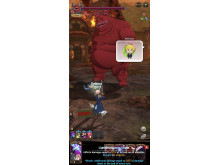 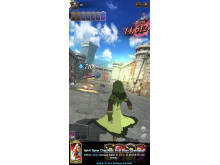 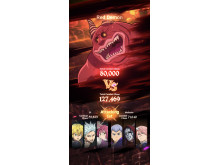 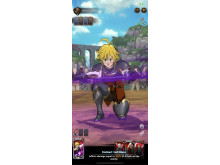