Got it!
The Heck 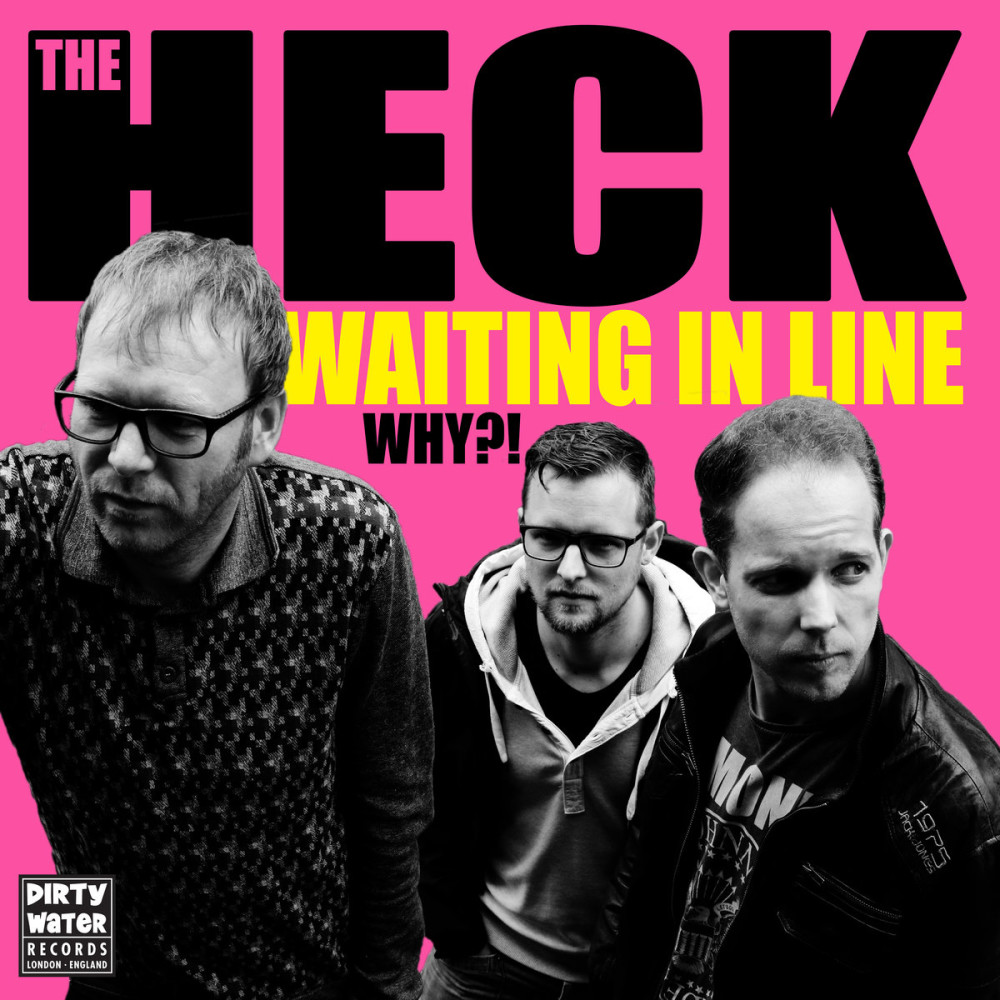 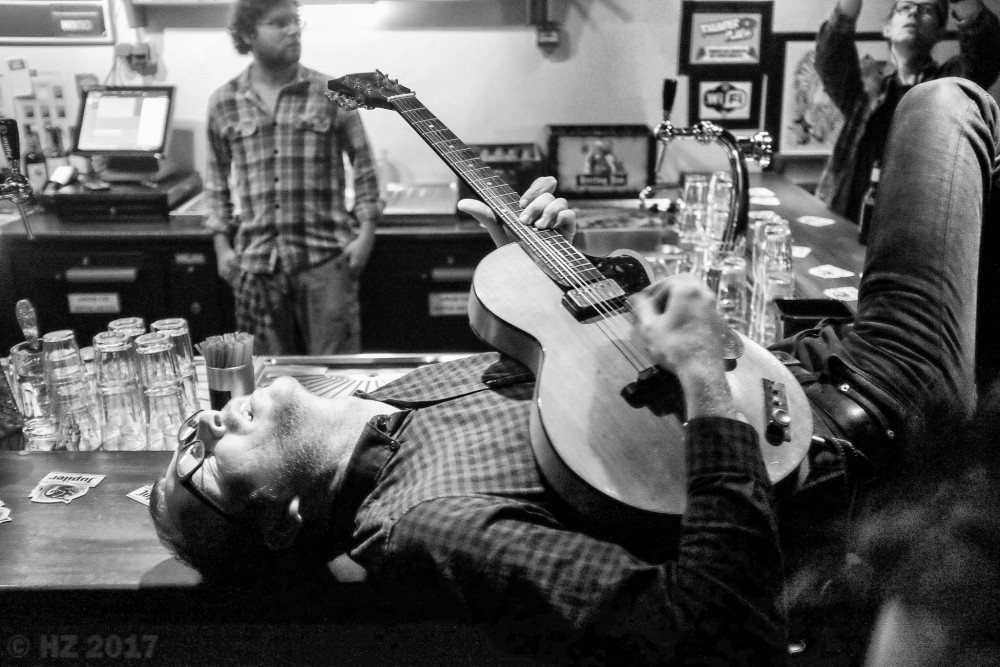 Who? The Heck is the new sixties-influenced garage punk band from Henri Keefman. Henri was the preaching frontman of de Keefmen and the Miracle Men and is currently one half of the Sensational Second Cousins along with his, uh, second cousin.

While US and UK bands dominated the '60s global rock'n'roll scene, they weren't alone, far from it.  There were great things happening all over the world, and Holland was no exception - possibly the biggest exception to the "rule": Nederbeat (or Nederbiet) was a huge explosion of talent and passion and, if you're reading this, you almost certainly know something about it.

Q65,The Golden Earrings (later Golden Earring), The Outsiders, The Motions (who begat) Shocking Blue, Cuby and the Blizzards...at a minimum you know many of their hits.  But there is so much more...

Henri's band De Keefmen's (De Keefmen = The Cavemen in English) first album, " Mirror of Time", is a Nederbeat classic (we WOULD say that, but it is).  We recently found a handful of the LP during an office move so if you want one, act swiftly.  The video for De Keefmen's "I Need Help" was filmed at a 10,000 year old hunebedden (Neolithic tomb) near their hometown in Drenthe. 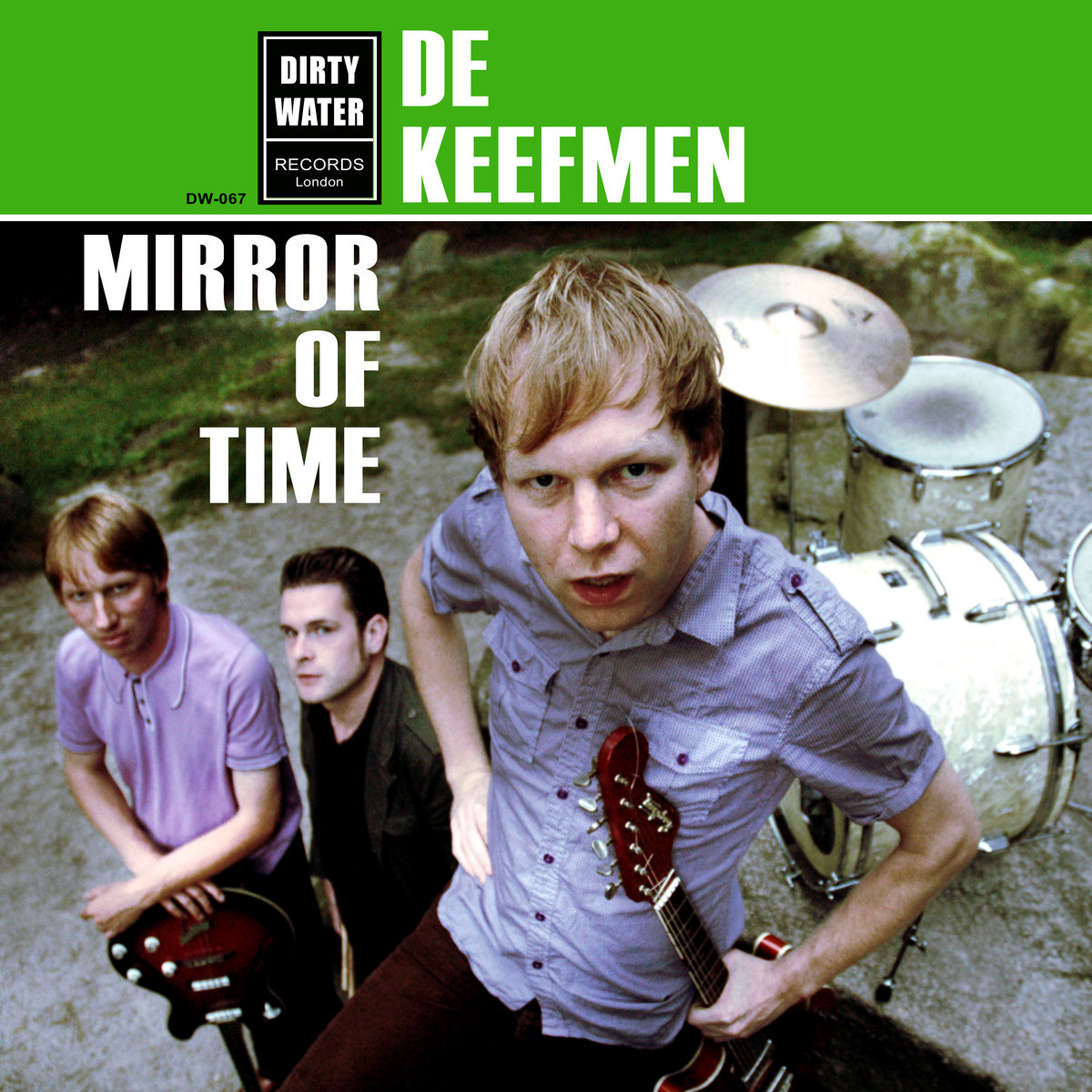 Now Henri’s ‘back from the grave’ with The Heck, which is sonically a (de-)progression from the Keefmen. Henri’s pen has been working overtime popping out one stomper after another. Combining the same influences of his favourite bands as always: the Real Kids, the Remains, the Seeds, the Pagans, Dead Moon and Reigning Sound. Since he is from the north of the Netherlands obviously the Nederbeat influence remains very strong and can all be heard in Henri's songs.

Henri's plaintive wail of a voice is a constant.  The a-side, "Waiting in Line", is a prime example...primitive drum intro and breaks, THAT voice, a twisted, psyche-y guitar break, plus you're in and out in less than two minutes then on to the next one!

The Heck’s sound could be described as more raw and then de Keefmen. We'd say it’s definitely more straight in the face and punk-influenced. Their live performances are extremely tight... full of energy, ultra high tempo...controlled chaos...a cavalier attitude and reckless abandon but still able to, you know, remember the chords and lyrics...and ending up with the band members somewhere in, or under, the crowd. A full length is on the cards in 2018; but what the fricking HECK!? We're going to throw this at the wall now, to see if it sticks with you, as much as it does with us.

The two members of Archie and The Bunkers are teenage brothers from Cleveland, Ohio, who live with their parents. You need to know because media types will get hung up on that fact when these kids get better known.

The '60s Dutch "Nederbeat" scene made a huge contribution to the rock'n'roll canon. The Outsiders, Q65, Shocking Blue, Golden Earring, and many more. The Heck, all the way from the North of the Netherlands, Drenthe, that is, are the latest heir to the throne.

Dirty Water Records continues our weekly dig through the back catalogue to 1967 with Keokuk, Iowa's loudest and only legends, GONN.