The Kickstarter for Emissary Lost, epic campaign module for the multiple award-winning Coriolis – The Third Horizon scifi RPG by Free League Publishing, creator of the hit RPG Tales from the Loop, goes live on Kickstarter this Tuesday March 13 at 2 pm CET.

Ten years in the making, Emissary Lost is the seminal campaign module for the Coriolis – The Third Horizon. It is the first part of the epic Mercy of the Icons campaign series, an epic saga that will change the Third Horizon forever.

For existing Coriolis fans, this is an expansion not to be missed. Mercy of the Icons is the "Enemy Within" of Coriolis, the central story of the Third Horizon. For gamers unfamiliar with the game, there has never been a better time to explore the Third Horizon – the core game and all previous supplements are available at great prices as addons in the Kickstarter.

Coriolis - The Third Horizon was awarded the ENnies Judges’ Spotlight 2017. The game is designed by the same team that created the Tales from the Loop RPG - winner of five Gold ENnies 2017, including Best Game and Product of the Year. Tales from the Loop was recently also voted Best RPG of 2017 by RPG Geek. 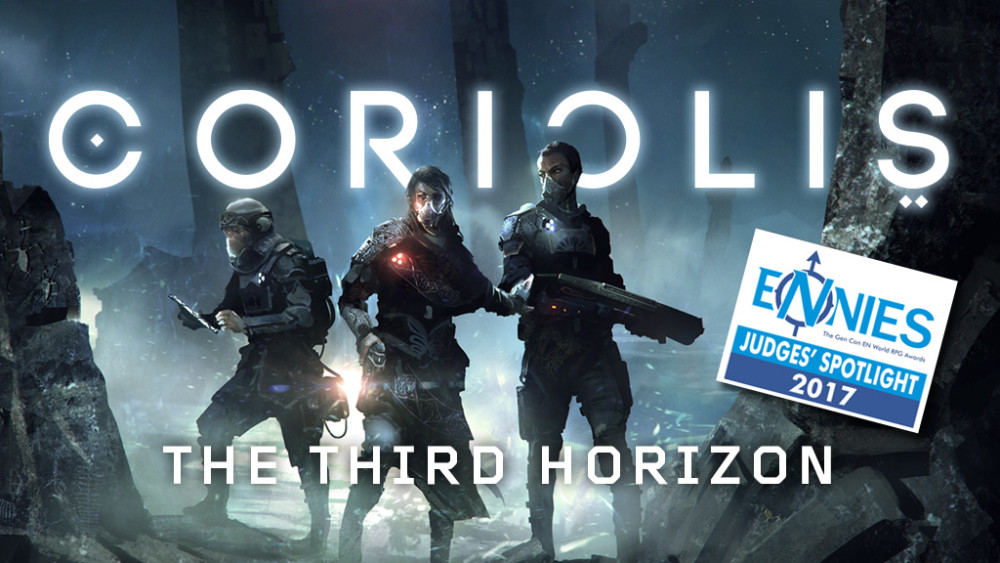 Coriolis – The Third Horizon is a multiple award-winning science fiction role playing game set in a remote cluster of star systems called The Third Horizon. It is a place ravaged by conflicts and war, but also home to proud civilisations, both new and old. Here, the so called Firstcome colonists of old worship the Icons, while the newly arrived Zenithians pursue an aggressive imperialistic agenda through trade and military power.

In this game, you will crew a space ship and travel the Horizon. You will explore the ancient ruins of the Portal Builders, undertake missions for the powerful factions and partake in the game of political intrigue on Coriolis station – the centre of power in the Third Horizon. You might even encounter strange beings from the Dark Between the Stars.

“The game’s authors describe it as ‘Arabian Nights in space’ and it fulfills that brief marvelously.”

Our first game, the post-apocalyptic Mutant: Year Zero was awarded a Silver ENnie for Best Rules 2015. The sci-fi adventure Coriolis - The Third Horizon, was awarded a Judge's Spotlight Award at Gencon. And we are proud to say that our latest roleplaying game Tales from the Loop RPG based on Simon Stålenhags iconic artbooks made a grand slam at the ENnie Awards 2017, winning five Gold ENnies - among them Best Game. 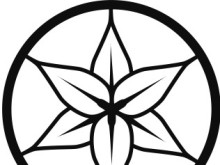 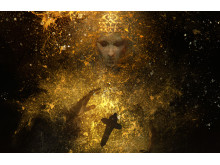 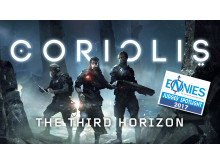 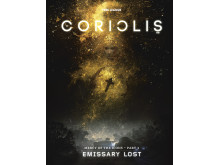 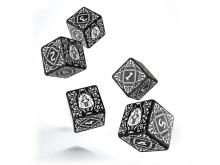 Design of Custom Dice for... 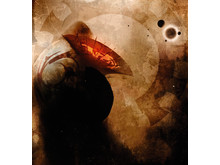 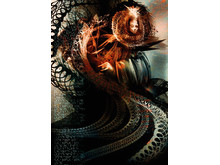 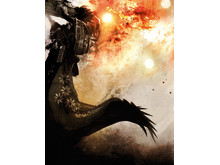 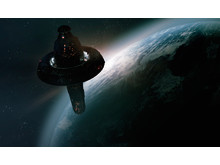 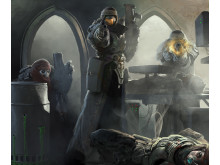 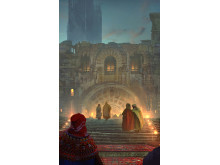