When nations and authorities collapse, only the most basic human bond remains – family. While the world burns, the powerful dynasties build an enclave deep in the bedrock named Elysium I. But as time goes by, the Houses turn on each other and enclave workers begin to question their masters…

The Houses create a force of judicators, with the authority to strike against anything that threatens order in the enclave. You are one of these judicators. It is your duty to investigate crimes and impose the appropriate sentences. But your strongest loyalty is always towards your family.

It is end of the world as you know it – prepare for an experience where Judge Dredd meets Game of Thrones deep underground in MUTANT YEAR ZERO: ELYSIUM. When Powerful Houses struggle for supremacy and workers long for an equal and open world, what side will you find yourself on?

The third major expansion, fully playable as a standalone game, is set in the universe of the award-winning postapocalyptic MUTANT: YEAR ZERO RPG by Free League Publishing. With THREE DAYS left of the Kickstarter, Mutant: Elysium has raised over 90,000 USD. The crowdfunding campaign for ends on Thursday, December 13 2018 9:00 PM CET. 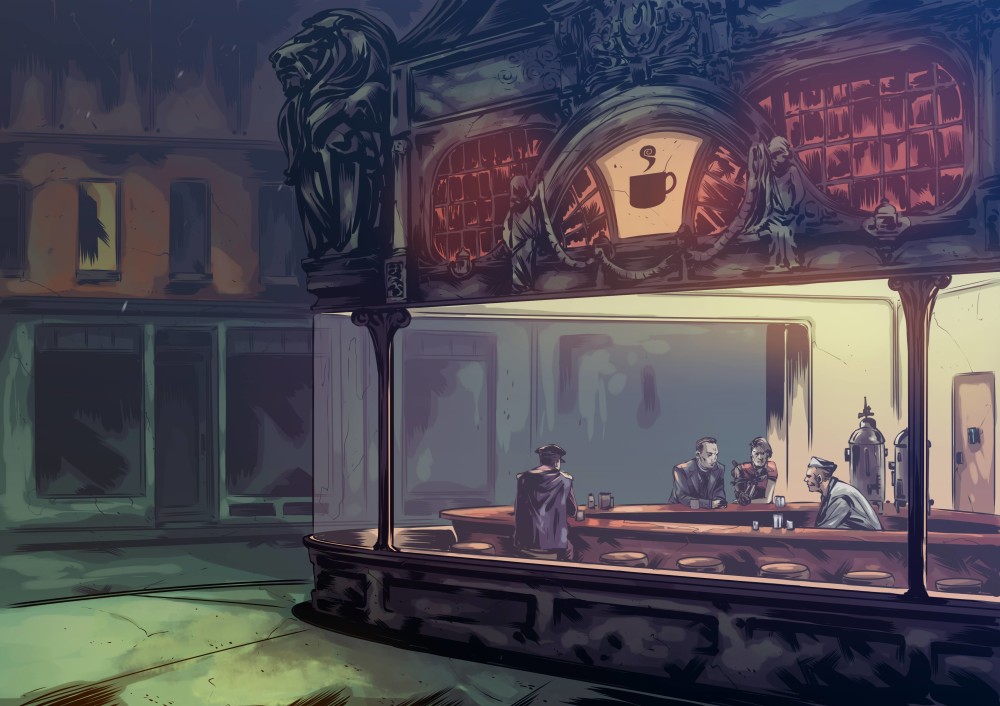 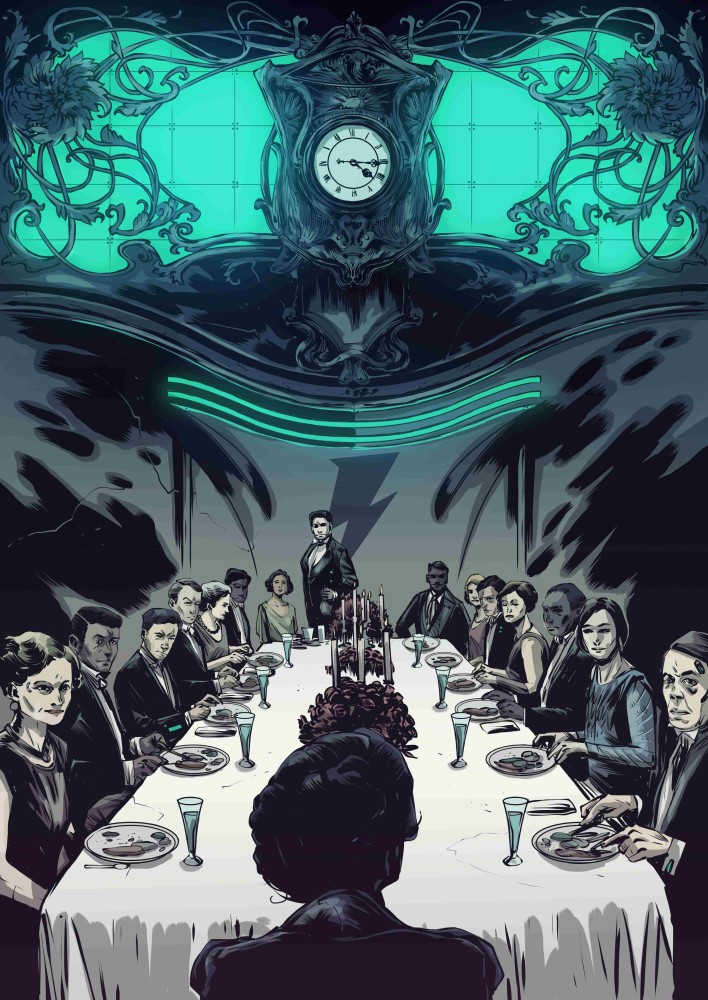 ABOUT MUTANT: YEAR ZERO - ROLEPLAYING AT THE END OF DAYS

“Mutant: Year Zero blew me away on a personal level. I did not know of its existence, and suddenly I realise that I am holding a masterpiece, probably the best post-apocalyptic game on the market.”-RPGNet

The post-apocalyptic Mutant: Year Zero was awarded a Silver ENnie for Best Rules 2015. The sci-fi adventure Coriolis - The Third Horizon, was awarded a Judge's Spotlight Award at Gencon.The dark fantasy roleplaying game Symbaroum has earned several nominations and awards, including a Best Game nomination at the Origins Awards 2016. And we are proud to say that our latest roleplaying game Tales from the Loop RPG based on Simon Stålenhags iconic artbooks made a grand slam at the ENnie Awards 2017, winning five Gold ENnies - among them Best Game.

​Free League Publishing's award-winning tabletop RPG Mutant Year Zero is coming to PC and consoles. Funcom today announced Mutant Year Zero: Road to Eden, a tactical adventure game that combines the turn-based combat of XCOM with a real-time stealth and exploration of a post-human world reclaimed by nature… and mutants. 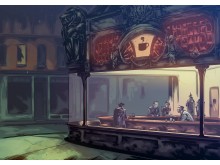 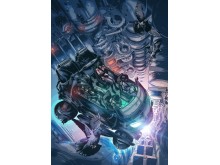 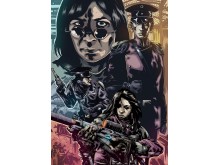 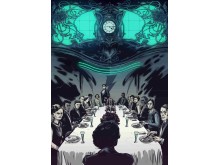 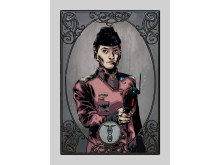 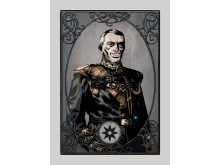 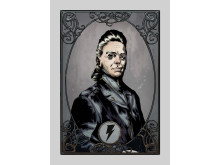 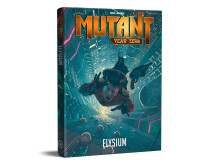