Kuwait City, Monday November 27, 2017 – Laureate for the 2017 cycle of Al-Sumait Prize for African Development in the field of Education has been endorsed by the Prize’s Board of Trustees for its exemplary work in Education development in Africa. 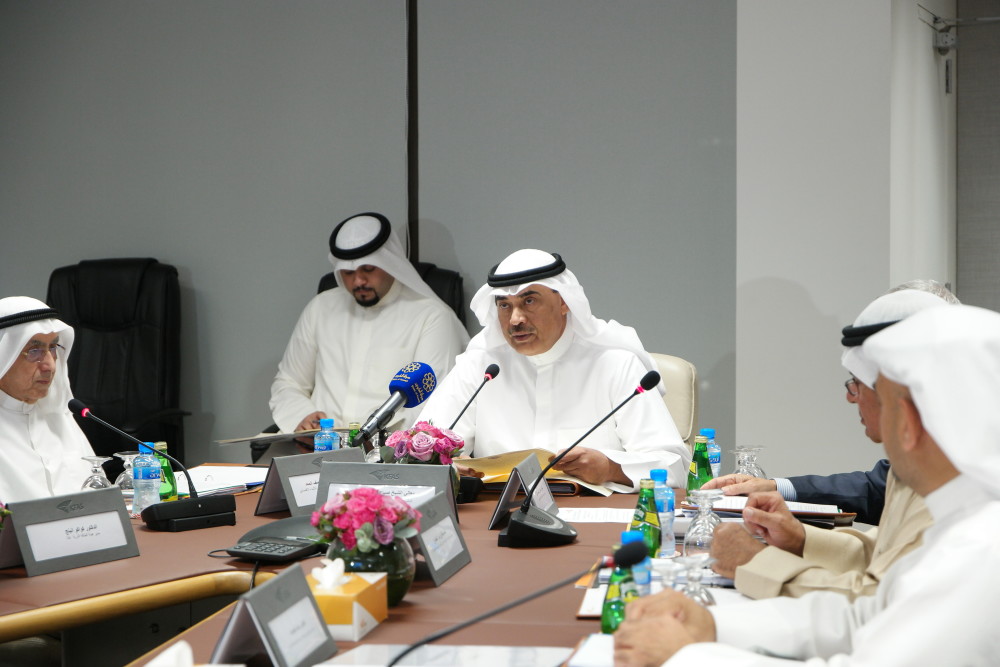 (Picture of Al-Sumait’s Board Chairman H.E. Sheikh Sabah Al-Khaled Al-Hamad Al-Sabah at the Board Meeting with other Board Members of Al-Sumait Prize)

The recipient organization of the US$1million prize of this prestigious award is The African Women Educationalists (FAWE), Nairobi, Kenya. The decision was announced at the conclusion of Al-Sumait’s Board of Trustees meeting in Kuwait City.

The African Women Educationalists is awarded the prize for its achievements in significantly enhancing gender equity and equality in education through targeted programs, having a profound impact on attitudes and practices towards girls' education and influencing education policies in 33 African countries.

Commenting, Al-Sumait’s Board Chairman H.E. Sheikh Sabah Al-Khaled Al-Hamad Al-Sabah, said "Our goal, with this prize, is to promote positive change across Africa, and this newly announced laureate of the Al-Sumait Prize for African Development has been working tirelessly in the field of education to create a positive and sustainable difference across Africa."

Dr. Adnan Shihab-Eldin, Director General of the Kuwait Foundation for the Advancement of Sciences (KFAS), which administers the award, said: “The organization awarded the 2017 Al-Sumait Prize in the field of Education represents innovative, exciting initiatives being carried out to address education access and quality as well as gender equity challenges facing Africa”

He added that FAWE will receive the award at the KFAS Prizes Ceremony in December under the patronage of His Highness the Amir of the State Kuwait Sheikh Sabah Al Ahmed Al Jaber Al Sabah.