The Deputy of His Highness The Amir of Kuwait, Crown Prince Sheikh Nawaf Al Ahmed Al Sabah awarded the 2019 AlSumait Prize, which comprises of one million dollars, a gold medal, and a plaque at a special ceremony held at the Bayan Palace in Kuwait.

The joint winners of the 2019, Food Security Cycle of the Prize, The Africa Rice Center (Africa Rice), and The Pan Africa Bean Research Alliance (PABRA), received half each of the US$1million award.

Dr. Robin Buruchara, Director PABRA, commented, "This is a great honor and major source of encouragement to our partners to do more… Long term, the award will help us scale out our achievements to reach and have an impact on our beneficiaries across Africa." 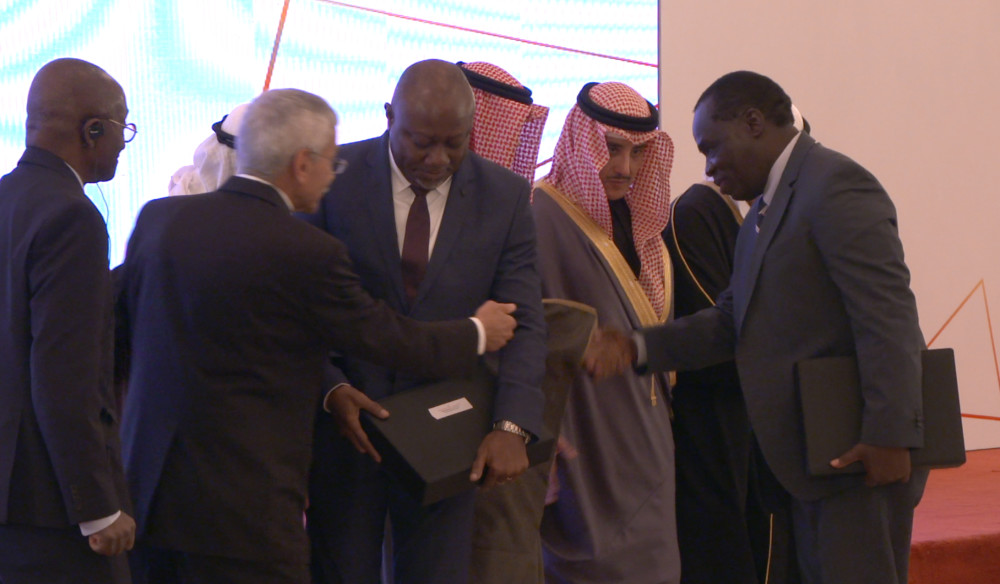 Dr. Harold-Roy Macauley Director-General Africa Rice commented: "It is an enormous honor and privilege to receive this award" ; he went on to say, "We will use the Al-Sumait Prize money to support the development of more efficient seed systems, particularly through the Pan African rice seed capital initiative. This initiative was recently established by Africa Rice to meet the demand for quality rice seed for food security and generating jobs for Youth and Women. " 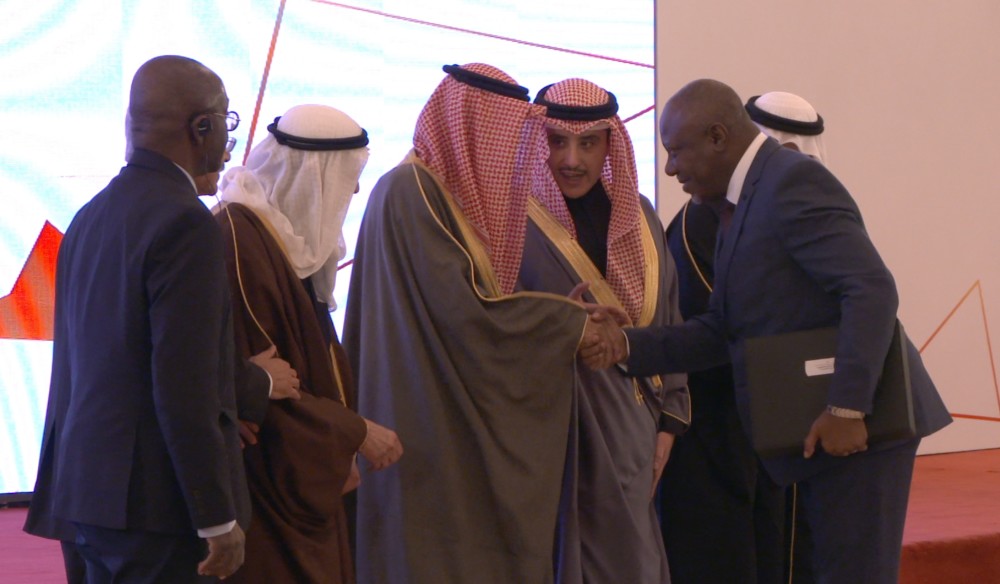 Initiated in 2013 by His Highness The Amir of Kuwait Sheikh Sabah Al-Ahmad Al-Jaber Al- Sabah, the Al-Sumait Prize for African Development is designed to reward innovative and inspiring initiatives and research by individuals and organizations that address the challenges facing the African continent. The award recognizes and honors individuals or institutions that help advance economic and social development, human resources development, and infrastructure in Africa.

Dr. Shihab-Eldin, Director General of KFAS, announced that both Africa Rice and PABRA's efforts had had a significant impact on achieving tangible improvements in the lives of millions of malnourished and underfed people. Additionally, their part in promoting the role of women in the agricultural sector has had a very positive effect on the sustainability of their work.

The Prize Board of Trustees include Mr. Bill Gates, Co-Chair of the Bill & Melinda Gates Foundation, Mr. Makhtar Diop, Vice President of the World Bank for Africa, Dr. Daniel Gustafson Deputy Director-General of the FAO, and Mr. Abdulatif Al-Hamad, Director-General and Chairman of the Board of the Arab Fund for Economic and Social Development.

The Prize, which is awarded on an annual basis, is administered by the Kuwait Foundation for the Advancement of Science. Nominations for the Education Cycle are invited and can be received until June 30, 2020. 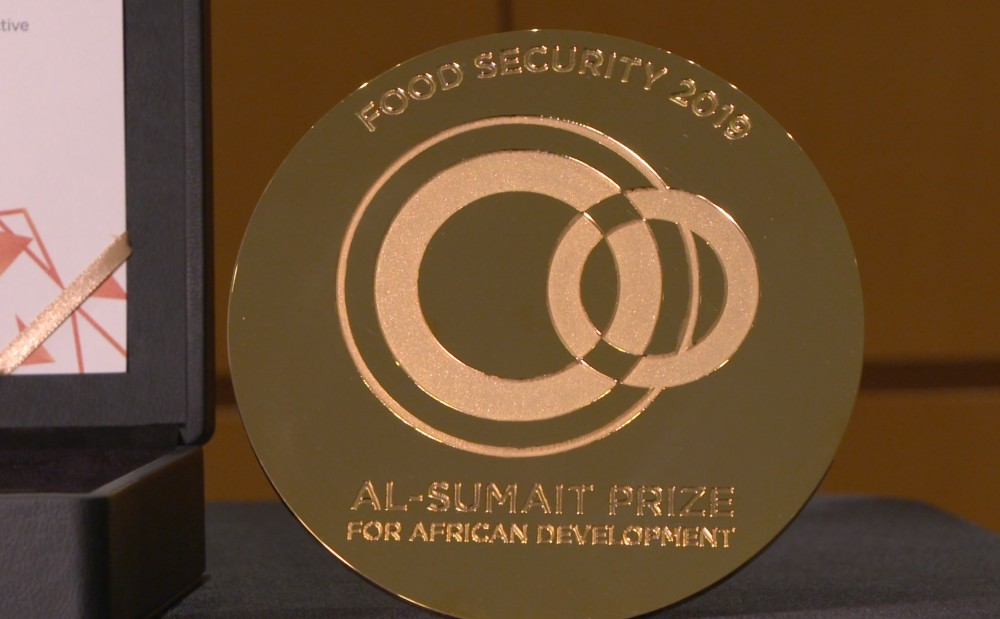 Two organizations have been named laureates of the US$1million 2020 cycle of the Al-Sumait Prize in the field of education.