Following the death of disgraced financier and alleged sexual predator Jeffrey Epstein’s death, Crime+Investigation will debut the revealing investigative documentary Surviving Jeffrey Epstein telling the stories of eight survivors with insights from those close to him.

The four-hour documentary investigates the billionaire New York financier who is alleged to have used his connections to the rich and famous to shield his predatory behaviour with young girls. Revealing how Epstein set up a pseudo sexual Ponzi scheme to bring in underaged girls, the show delves into the aftermath the survivors are experiencing with no justice to be served.

The series provides a platform for these courageous women to share their stories first person as we examine Epstein’s rise to boundless wealth, the people surrounding him who potentially procured and protected, and his second arrest, shocking death and the stories yet untold, Surviving Jeffery Epstein.

Brand new and exclusive to Crime+Investigation® Murder Masterminds introduces viewers into all the emotion, drama, and suspense of America’s most chilling murder trials. Weaving together interviews and gripping footage, it’s an immersive true crime roller coaster in two acts. At first, viewers play armchair detective as they hear from police officers, forensic experts, witnesses, and sometimes even the defendants themselves.

Then—with cameras inside the courtroom capturing every twist—the legal drama unfolds as the evidence stacks up and the final verdict is revealed. It’s a journey through the criminal justice process, and every case has its own fascinating backstory where love, sex, betrayal, and greed can prove fatal.

Court Cam continues this September to take you back inside America's most dramatic courtroom moments.

From frightening outbursts to furious judges, this series brings you back to where it happened for the story behind the story.

Hosted by Dan Abrams, Court Cam will also include interviews with judges, witnesses, and victims to tell the true crime story behind the wildest, most emotional court moments caught on video.

For homicide detectives, the first 48 hours is everything. Detectives in major cities around the country race against the clock in the wake of homicides, once that line is breached without a lead, the odds of solving a case are cut in half. Each passing hour means more time for suspects to flee and for crucial evidence to be lost.

The series shows how detectives use forensic evidence and witness interviews to help identify suspects.

The First 48 ® is a gritty, fast-paced race against the clock as detectives and homicide teams work furiously to solve breaking cases.

A+E Networks® UK, a joint venture between Hearst and Sky, is a leading media network reaching 60 million homes across 100 countries. With our portfolio of popular, high-performing and creative brands - HISTORY®, Crime+Investigation®, Lifetime®, HISTORY2® and UK free to air BLAZE® - we have entertained and inspired audiences for over 20 years; telling the stories that need to be told.

Our award-winning factual and entertainment content includes global hit franchises like Forged in Fire and Born this Way, must see dramas Knightfall and Vikings as well as original local commissions including: Al Murray’s Why Does Everyone Hate the English and Murdertown with Katherine Kelly (UK), Married at First Sight (Africa) and The Hunt for Baltic Gold (Poland). We complement our programming with innovative talent-led exclusive digital content and top rated podcasts.

We currently partner with over 360 operators broadcasting throughout the Nordics, Benelux, Central Europe, the Middle East and Africa. We have offices in London, Warsaw, and Johannesburg. 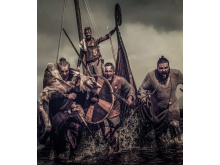 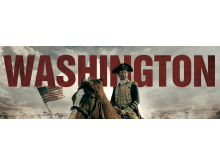 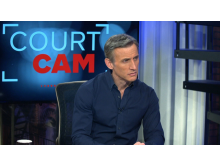 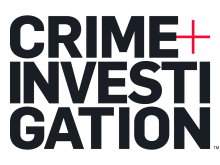 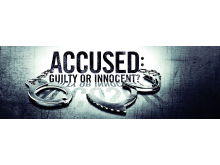 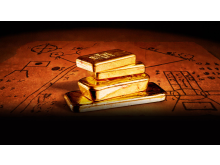 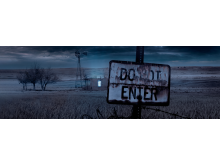 A + E Networks UK is a media company with a portfolio of high-quality fact-based entertainment channels, which in Benelux includes HISTORY, HISTORY HD, and Crime+Investigation. The channels are broadcast 24 hours a day. The company, which is a joint venture between Hearst and UK Sky, has channels in nearly 100 countries in the UK, Scandinavia, Benelux, Central and Eastern Europe, Africa and the Middle East.