Blue World Technologies has signed a strategic cooperation agreement with the fast-moving new energy vehicle manufacturer AIWAYS, with the purpose of supplying the market with vehicles powered by methanol fuel cells for fast refuelling and long-range.

“We strongly believe that methanol is the way to go in the transition for green liquid fuels – but we also need to create a technology for our cars that will help us overcome the environmental challenges we are facing with severe air pollution. Therefore, we have made this strategic cooperation with Blue World Technologies to provide both the methanol fuel cell components to our cars as well as to support the development with their extensive knowledge and experience with the methanol fuel cell technology”, Mr FU Qiang, President and Co-founder of AIWAYS, stated after signing the agreement. 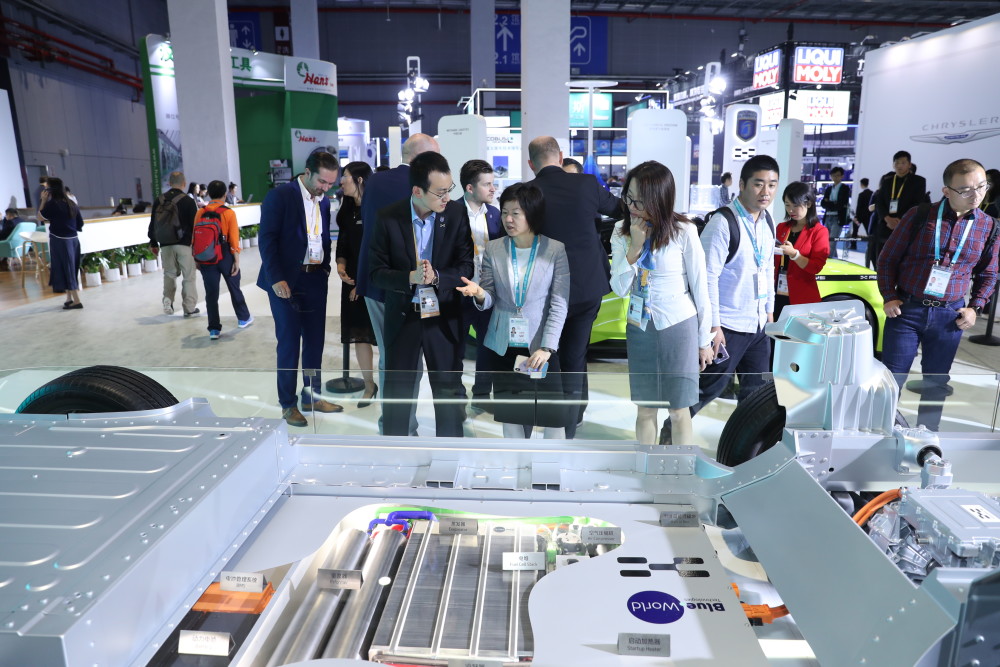 Later this year, AIWAYS will launch the battery-electric version of their SUV U5 to the market, and towards the end of 2021, the U5 will also be launched in a methanol fuel cell hybrid version. Blue World Technologies and AIWAYS are already in the process of developing the system design ensuring easy integration in the existing platform, in addition to long-range and fast refuelling by liquid methanol.

"At Blue World Technologies, we are very pleased that we – with the signing of the strategic cooperation agreement – are intensifying our close relationship with AIWAYS. With a fast-moving approach and a strong focus on quality and driving experience, AIWAYS is without a doubt the right player to lead the way to commercial success for the methanol fuel cell vehicle”, says Anders Korsgaard, CEO and Co-founder of Blue World Technologies. 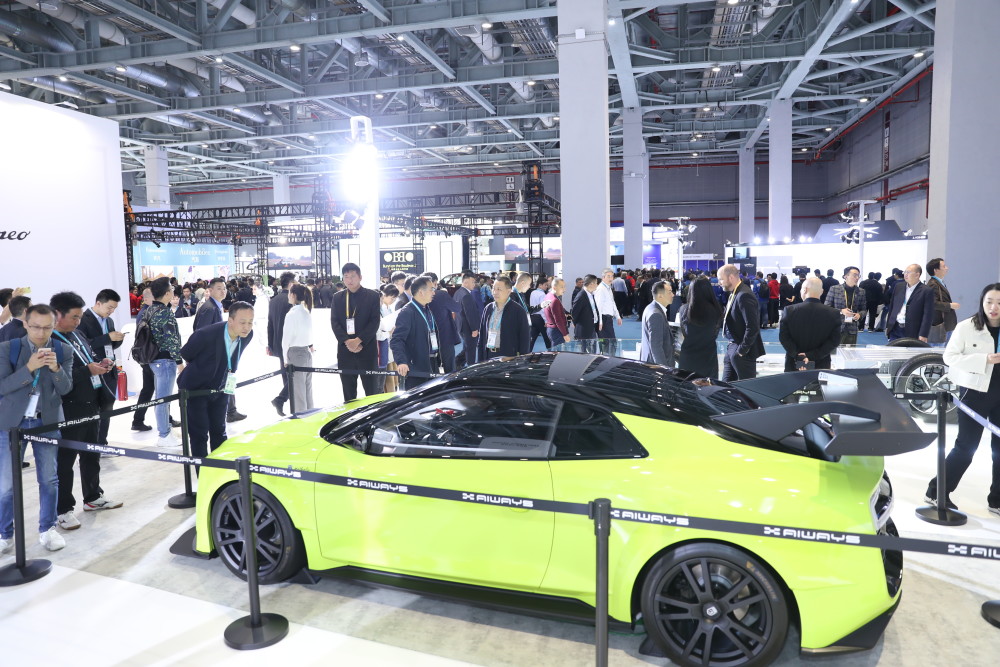 Back in March, Eight Chinese ministries led by China’s Ministry of Industry and Information Technology (MIIT) issued a Methanol Vehicle Policy with an aim to deploy methanol fuelled vehicles across China. Already, China is the country worldwide with the largest production and consumption of methanol, and the sustainable potential of methanol are substantial. The potential of producing methanol as a CO2 neutral fuel with recycled CO2 from either a concentrated CO2 source or using direct air capture was of high value to AIWAYS when making the decision to enter the cooperation with Blue World Technologies on the development of methanol fuel cell technology. With an electrical efficiency of 45 %, the Blue World Technologies methanol fuel cell system based on high-temperature PEM technology ensures efficient and cost-effective use of methanol as an alternative to fossil fuels.

The exclusive fuel for Blue World Technologies fuel cell systems is methanol. A renewable liquid fuel that simple and cost-effective can be stored for years and transported around the world, unlike other alternatives.

Blue World Technologies is focused on the High-Temperature PEM-technology combined with methanol-reforming. The combination ensures a simple system design with high conversion efficiency and compliance with automotive design requirements. The end solution is a vehicle with all benefits; long-range, fast refuelling, zero harmful emissions, and low fuel cost.

Blue World Technologies is founded by Mads Bang, Anders Korsgaard and Mads Friis Jensen - all executives from the fuel cell industry with extensive experience. Earlier this year, the company closed the first investment round with great success. 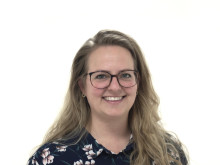 Yesterday, 17 September 2019, the ground was broken for the construction of the world’s largest methanol fuel cell factory. The factory covers 5,285 m2 and will have a yearly production capacity of 750 MW. The groundbreaking is an important milestone in realising the vision of Blue World Technologies: to be the leading supplier of methanol fuel cells and eventually to retire the combustion engine.

To strengthen their market position, Blue World Technologies has acquired 15 per cent of Danish Power Systems, a highly recognised developer and manufacturer of MEA-technology. The MEA is one of the core components in the fuel cell stack, and with a focus on high-efficiency Blue World Technologies is going to utilise the proven technology of Danish Power Systems for their methanol fuel cells.

In September the construction of the largest methanol fuel cell factory in Europe will begin at the Port of Aalborg, and today Blue World Technologies has signed a partnership agreement with world-leading supplier of intelligent production equipment, Wuxi Lead Intelligent Equipment Co., Ltd. as key supplier of a fuel cell production setup with a yearly capacity of 50,000 units. 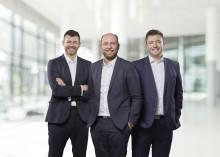 In October last year, Blue World Technologies saw the light of day as a new player in the methanol fuel cell market for the transport sector. Since then, interest has been enormous, and the company has now closed the initial investment round with great success. The goal is a stock exchange listing within five years. 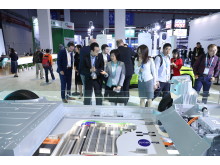 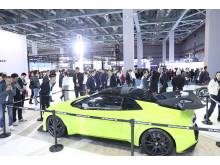 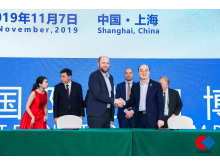 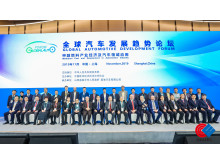 All the leaders at the Gl...

All the leaders at the “Global Automotive Development Forum” at CIIE, hosted by China-Europe Association for Technical and Economic Coope... 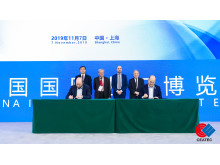