24th of September2019 the biggest earthquake (5.8 magnitude) hit the Punjab, Pakistan. The Earthquake strongly rocked several cities of upper Punjab province of Pakistan and leaving at least 40 dead and more than 700 wounded Govt. officials report. Worst hit are Jhelum, Mangla, Dina, Lahore, Kharian, Gujjar Khan, Gujrat, Hafizabad, Lala-Musa,and badly in AJK Mirpur, Muzaffarabad. Tremors was so strong that is was also felt in many parts of north India, including in the Delhi-NCR region. After this strong intensity of earthquake 16:01:53 PST - one aftershock of magnitude 3.4 has also been recorded at 16:43 PST, and few more aftershocks of light to moderate intensity are expected near the epicenter during next 24 hrs. 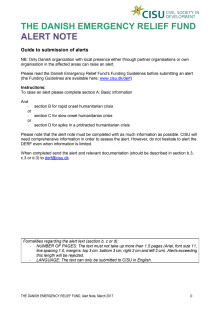 The DERF has received an alert note from IAS regarding the recent (24th of September) earthquake in Pakistan.