Nej Ja
Oil and gas production platforms and drilling rigs require complex logistics and maintenance to operate around the clock.

Angola has come a long way since it first produced oil from the Benfica oilfield in the Cuanza Basin in 1955. With a population of around 28.4 million and located on the south Atlantic coast of Africa, the country is the second largest oil producer in the continent and a member of the OPEC.

Angola survived a civil war that raged across its once lush and prosperous territory from 1975 to 2002. Today, the country is the 65th largest export economy in the world, and its economic growth is being driven by the energy sector

Oil production and its supporting activities contribute about 50 percent of the country’s GDP and around 92 percent of exports.

Entire stretches of the Angolan offshore horizon are populated by oil platforms, many of which are operated by international oil companies.

The logistics of operating these production platforms and drilling rigs are very complex, and a halt in production would result in millions of dollars in losses.

Panalpina was recently called in for help by one of its largest customers in Angola producing oil and gas with multiple offshore facilities.

The request was particularly urgent as one of their main platforms, located about 25 km off the Cabinda coast in 60 meters of water, is in the middle of a production ramp-up to reach a target output of 150,000 barrels of oil and nearly 10 million cubic meters of natural gas per day.

A critical cargo of specialized pipes, bundles and racks had to be moved from Malabo in Equatorial Guinea to Cabinda, Angola in a port-to-port operation.

Panalpina quickly deployed its Energy and Project Solutions experts in Angola to send the company’s Merlin III vessel to collect and deliver the cargo.

Although the Merlin III had to stand by to discharge at destination due to poor weather conditions, the entire load of 312 tons of pipes was delivered to the platform in record time, saving the client a substantial amount of money.

In a parallel transaction for the same customer, Panalpina was entrusted with a shipment of critical geotubes by air freight from Aberdeen in Scotland to Pointe-Noire, in the Republic of the Congo. The Panalpina Charter Network made short work of the charter flight from Europe and the dedicated trucks necessary for overland transportation to Cabinda in Angola.

The combined weight of all the shipments reached 321 tons.

The Merlin III sailed from Luanda to pick up the cargo at Malabo and back to waters of Cabinda for delivery in just 8 days.

On pickup day, she set her first line ashore at Malabo at 07:55. Cargo loading, lashing and customs clearance were completed the same day by 16:30, and the ship cast off at 16:45.

As a shallow-draft landing craft purpose-built for the oil industry, the Merlin III is ideally suited to perform offshore platform deliveries.

Classified for unrestricted navigation, the ship is equipped with bow ramps that allow cargo runs, roll-on/roll-off and feeder services as well as beach landings at remote coastal areas.


The Merlin III is a key part of this coastal link for customers operating in the region. Currently, the ship performs cargo runs on a weekly firm scheduled rotation between the Congo and Angola. Pointe-Noire, Soyo Kwanda, and Luanda Sonils are some of the shore bases she frequents. Thanks to the ship’s versatility, other ports are regularly served as well.

The vessel connects with the weekly air bridge Panalpina runs between its main airfreight hub in Luxembourg and Pointe-Noire.

Shipments from Houston, Europe and elsewhere are centrally managed in Luxembourg and flown to Pointe-Noire in Congo. From there, the cargo can be delivered by truck to Cabinda or sail along the coast on the Merlin III.

Customers in Luanda also benefit from the vessel’s ability to reach the oil and gas base directly, which saves time and is cost-effective.

“We run the African Star to support the demanding rotations of the oil industry – we know capacity on the market is scarce, in particular main deck, and we know energy companies operate 24/7. And so do we.” says Matthias Frey, global head of the Panalpina Charter Network. “Our commitment to the development of the regions and countries in which we operate is equally important; with the African Star, Angola and other West African nations benefit from a much needed direct connection to key hubs worldwide.” 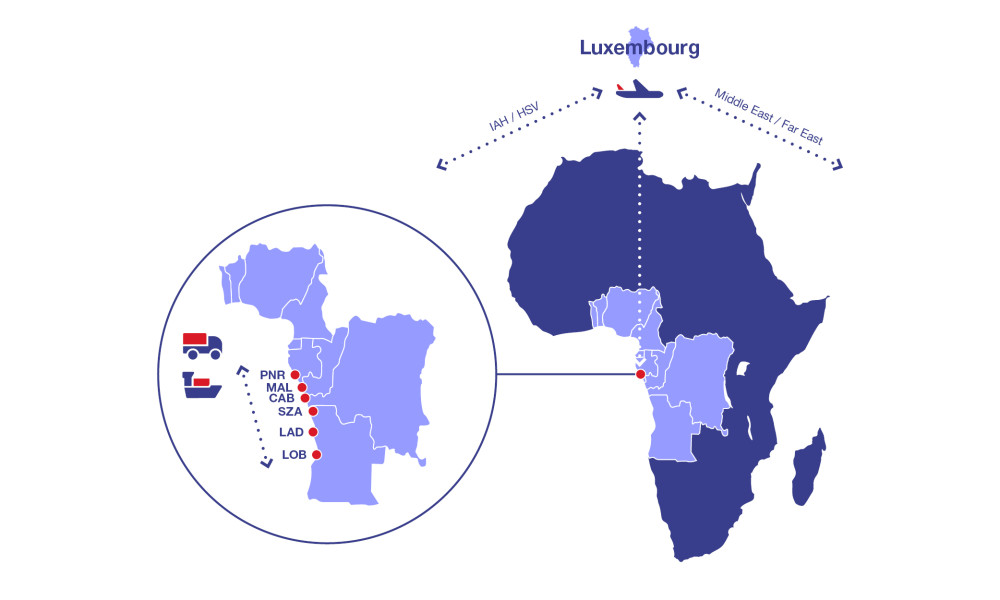 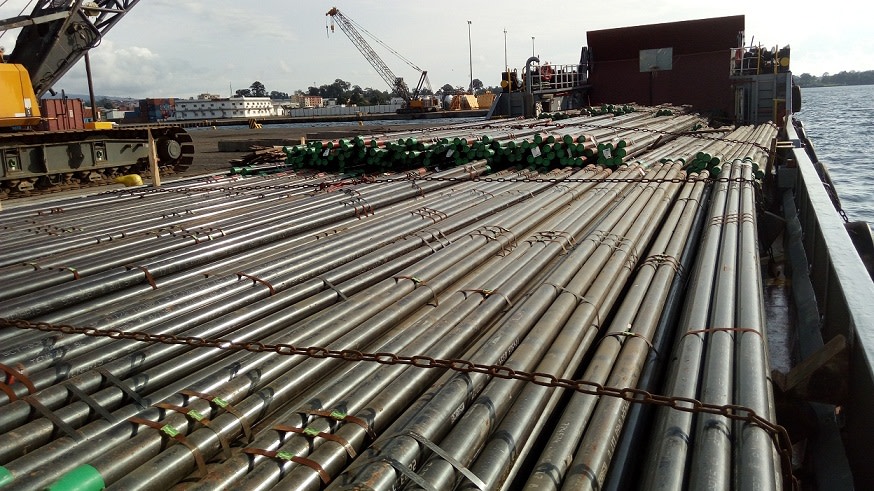 A full load of pipes for the Merlin III. (Credit: Panalpina) 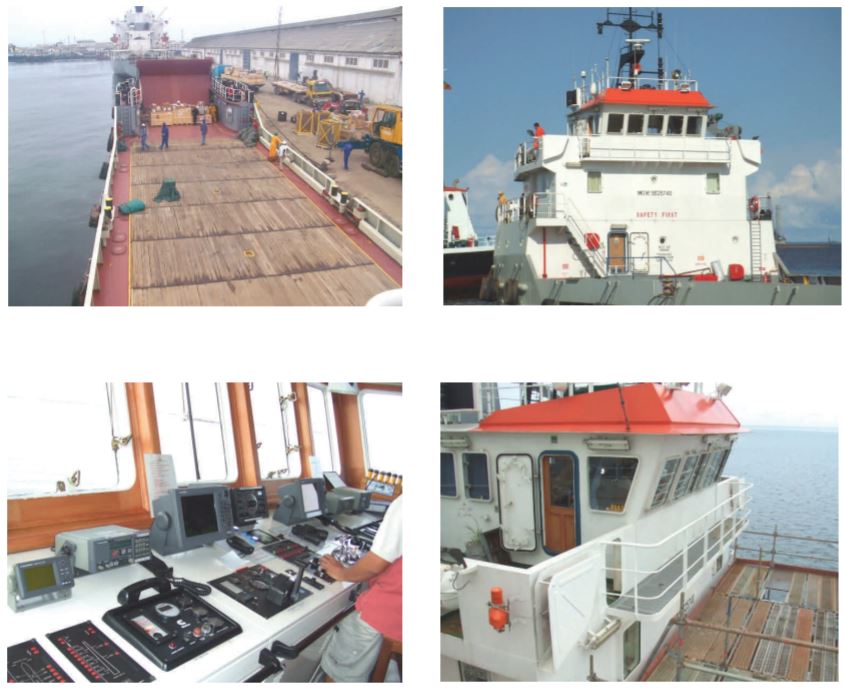 The Merlin III is ideally suited for offshore platform deliveries in the coast of Africa. (Credit: Panalpina)

A scheduled shutdown of a deep-water oil platform is no small undertaking. For one Panalpina customer, their entire maintenance plan would have been derailed if not for Panalpina’s innovative African Star solution for transporting large shipments from the U.S. to Angola expeditiously. Four heat exchangers with a total weight of 47,210 kg were shipped from the U.S. to Luanda in a few days only.