Panalpina, the Swiss freight forwarding and logistics company, has opened a new, purpose-built logistics center in Singapore. Strategically located at Pioneer View, the new facility is constructed over six floors and offers 25,800 m2 of usable warehouse space, which is equivalent to 3.5 FIFA-standard football pitches.

Speaking at the official opening of the facility, Panalpina CEO Stefan Karlen said: “Singapore is a very important consolidation hub for ocean and air freight. The nation-state is investing in the expansion of its ports, and a fifth runway is under construction at Changi Airport.” Karlen also stressed that 96 of Panalpina’s top 100 global customers have a base in Singapore.

“Against this backdrop, Panalpina plans to offer Air and Ocean Freight services including value-added logistics services to companies, particularly in the energy, healthcare, high tech, manufacturing, consumer and retail, as well as fashion industries.”

The majority of the space of the multi-purpose facility is already rented out to customers, and Karlen was keen to underline the importance of technologies to the Singapore facility, as well as to the company as a whole.

Panalpina plans to test and use many new technologies in Singapore, including the Internet of Things (IoT), augmented reality, and various automation systems. The new facility could also run 3D printers on behalf of customers, meaning it could one day become a hub for distributed manufacturing.

Karlen, who himself was once based in Singapore, took the time to meet and chat with Panalpina’s front-line staff, as well as with attending dignitaries, including His Excellency, Mr Fabrice Filliez, Swiss Ambassador to Singapore.

A full transcript of Karlen’s speech can be be downloaded as a PDF (see below). 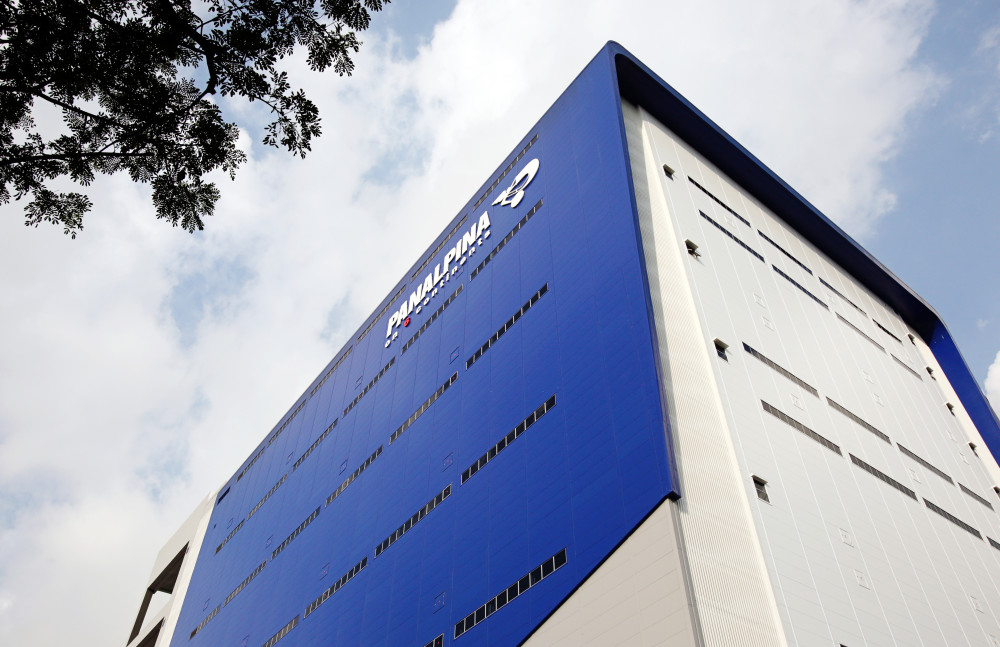 The building features a unique yard and container storage on the rooftop, state-of-the-art automation and air conditioning on all six floors. 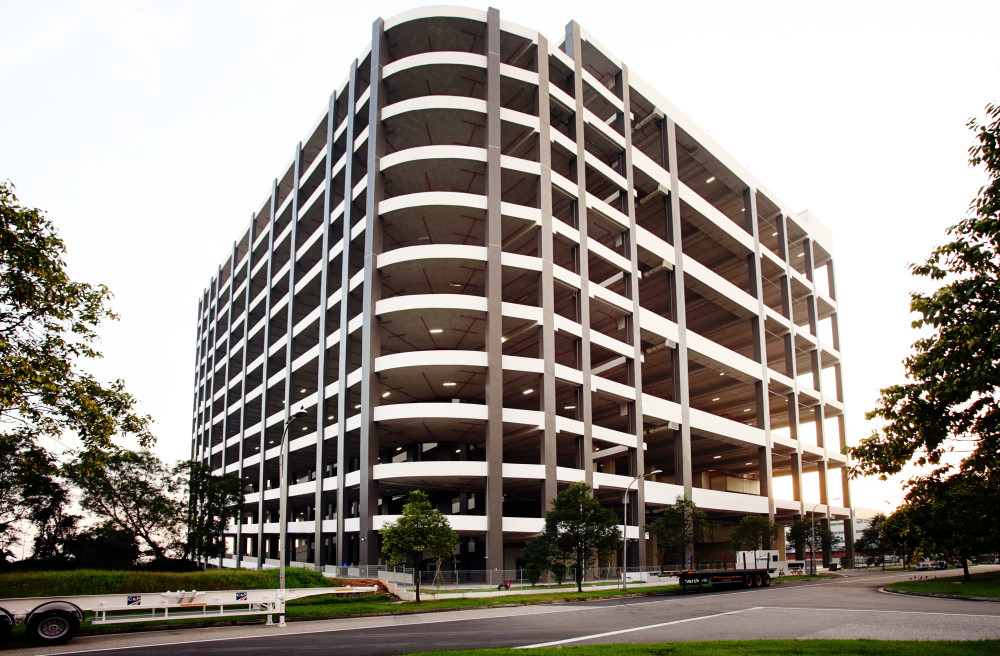 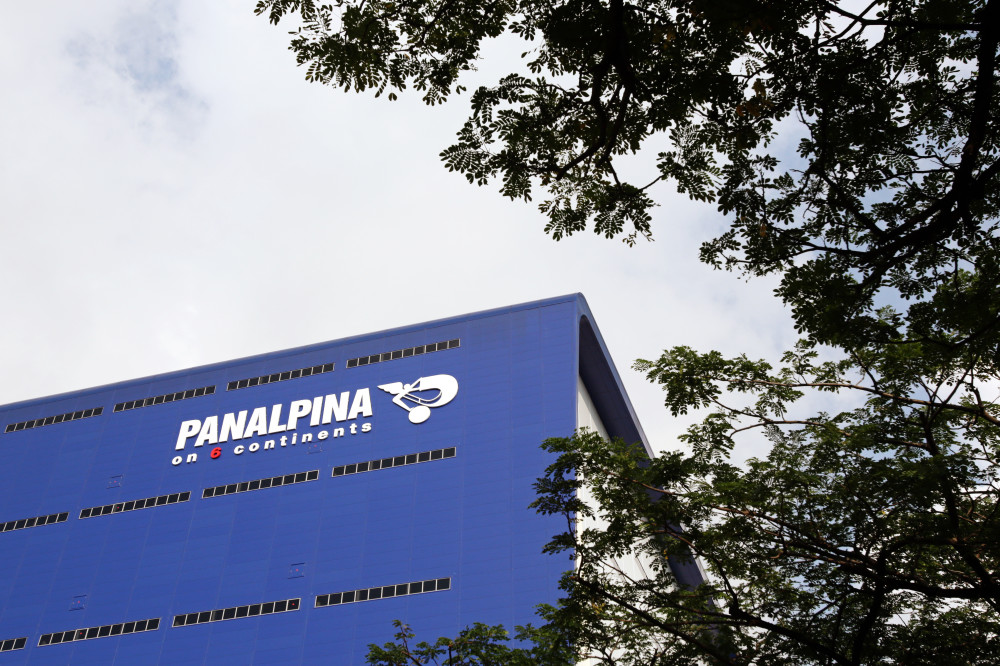 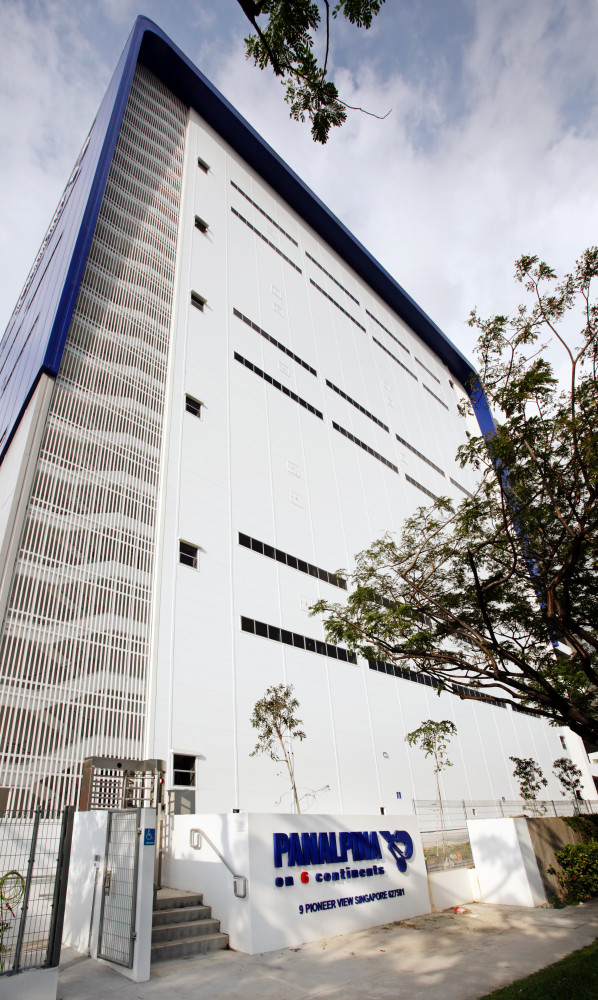 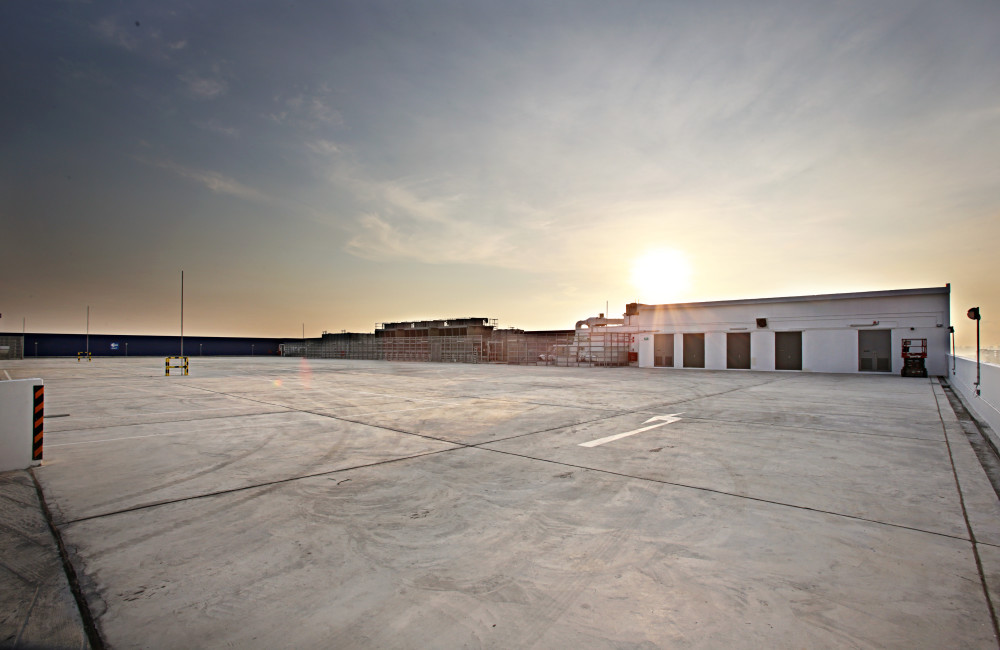 Panalpina has entered into a strategic alliance with technology company Honeywell to enhance worker productivity, accuracy, and efficiency across its global distribution centers.

Shout it from the rooftop

Panalpina is building a brand new logistics facility in Singapore. As the company celebrates 40 years of doing business in Singapore, this is the largest ever warehousing investment outside Europe in the company’s history. The building features a unique yard and container storage on the rooftop, state-of-the-art automation and air conditioning on all floors.

Shell has awarded Panalpina a new warehouse management and distribution contract that will transform Shell’s supply chain in and out of Singapore into a full end-to-end operation. The new agreement with Shell goes in hand with Panalpina’s push for the further development of operations in Singapore and Asia-Pacific.

Panalpina celebrated 80 years of operations in Italy. The international provider of supply chain solutions flew in its Boeing 747-8F for an exclusive event at Milan’s Malpensa Airport. Panalpina CEO Stefan Karlen talked about the importance of air freight for Italy and Panalpina, the need for speed for the Italian high fashion industry, and Panalpina’s unique Charter Network.

Panalpina has obtained another Good Distribution Practice (GDP) certification, this time for its new logistics center in Singapore, where many of the world’s top pharmaceutical companies have manufacturing facilities. The number of Panalpina locations globally with GDP certification now stands at 32.