No Yes
Stars of Ford sales in 2018 - New Ford Focus, and Ford Mustang

Leading the market for the ninth time, Ford closed an extremely successful year in Hungary

Ford models made a major contribution to the excellent performance of the sector with a growth of 23.6% in Ford sales in 2018. Ford finished in first place in terms of overall sales with 20,047 passenger and commercial vehicles sold.

In the segment of passenger vehicles, Ford retained second place with 13,653 units sold and boosting its market share to 10 percent.

The biggest star of the second half of the year was the brand new Focus, available in Hungarian dealerships since June last year. 3575 units of the new Focus featured among the finalists of the Car of the Year contest – available in 4 equipment grades, with a 5 door and a wagon version as well - were sold last year. 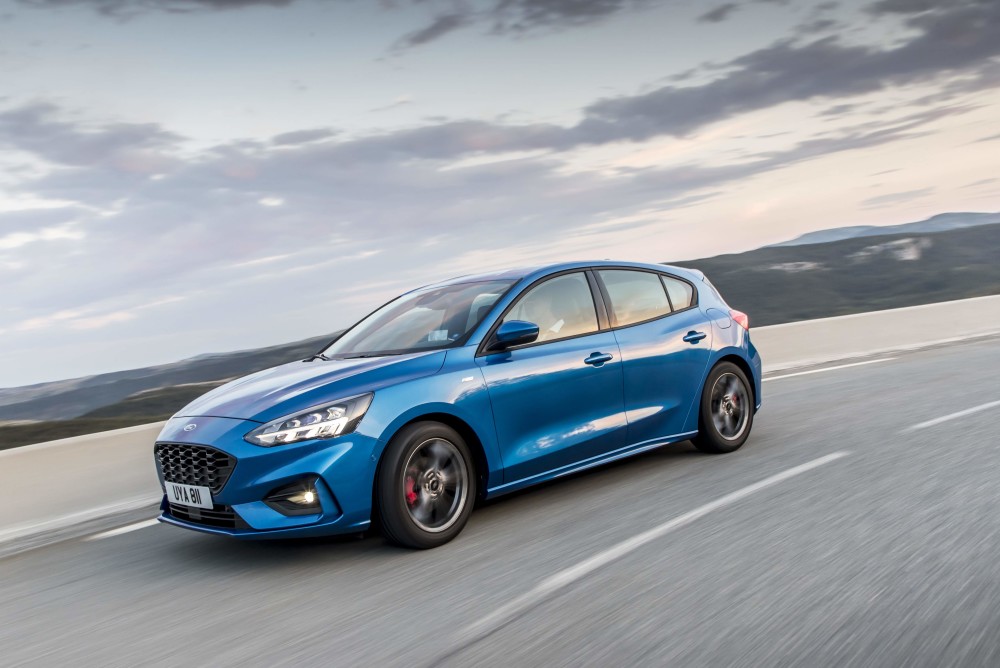 The segment of pickup trucks deserves special attention, as it’s clearly dominated by the Ford Ranger with a market share close to 45.55% and total annual sales of 2248 units. 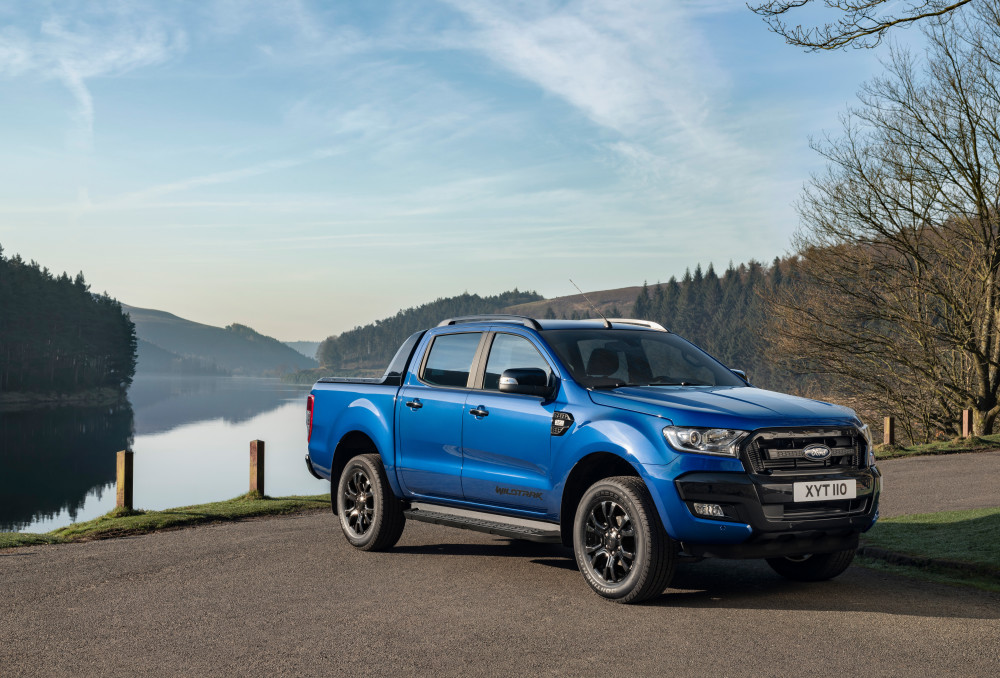 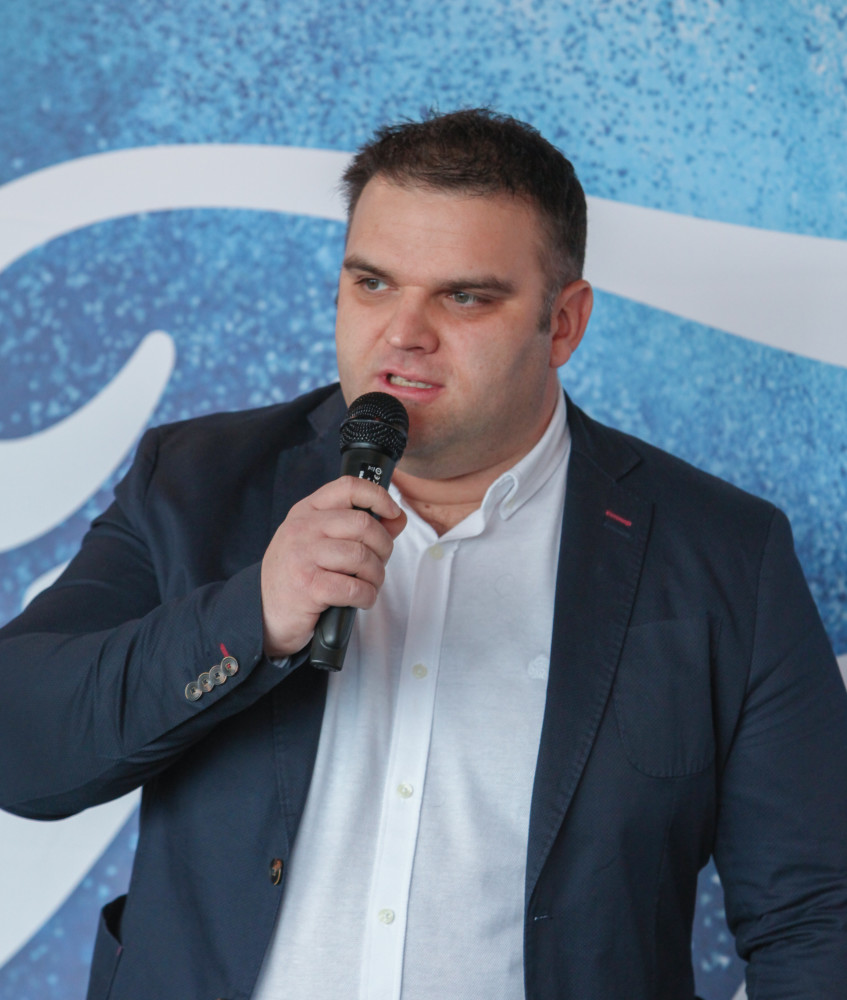 Viktor Szamosi, managing director of Ford Magyarország explained in his annual assessment address: „Our success in the Hungarian market is due primarily to the fact that Ford is offering vehicles representing excellent quality and value for money, equipped with the latest technology in numerous segments. We probably cover the widest range of vehicle segments with our line up, and our models are among the most popular in almost all of the market segments. Ford not only shows exceptional performance with the traditionally popular Transit category we are also the market leader in the pick-up and sports car segments as well. Furthermore, with the launch of the new Focus in 2018, we are also able to offer fleet purchasers a new, higher dimension in terms of quality."

*According to Datahouse data on sales of new vehicles (passenger-, light commercial, heavy commercial, and bus)