In Nammo we believe that those doing an important job on behalf of society deserve the right equipment. Our role is to help provide that equipment, and to that end we are always looking for innovative solutions that provide a reliable advantage to the end users. One area where we have done so recently is artillery ammunition.

While artillery traditionally has been limited to a maximum range of 20-30 km, recent years have seen the introduction of new systems that support a maximum range of more than 40 km. This has significant tactical advantages, as it increases the area one artillery gun can cover by more than 75%. It also allows artillery crews to remain further away from the combat zone, reducing the danger for both to them and any support forces carrying supplies and ammunition.

These advantages have driven a number of countries to begin upgrading their artillery guns with longer L-52 barrels necessary to fire at such ranges. This investment has however been held back by a lack of suitable ammunition. Even if a traditional unguided 155 mm shell could be made to go that far, it would not have the necessary accuracy at that distance. One solution has been to fit the shells with expensive guidance systems, but forces can rarely afford to buy as many of these shells as they would need.

To address this issue, Nammo began a project in 2012 with the Norwegian Defense Material Agency to develop a new type of extended range ammunition that would have sufficient accuracy without a significant increase in costs. Now, five years later the ammunition is tested and ready, and recently secured the Finnish Armed Forces as its first customer. 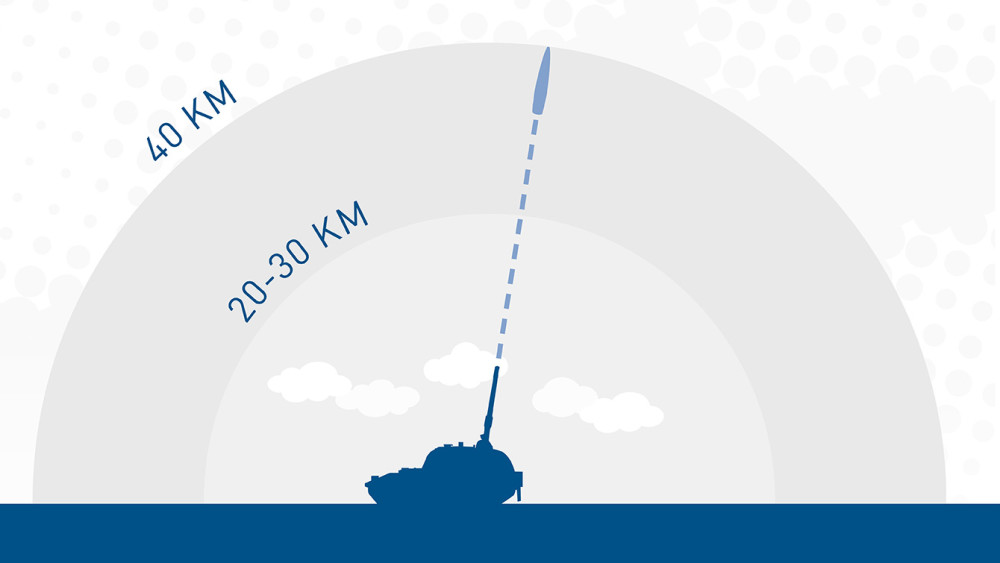 The new shell design is known as the 155 mm IM HE-ER (Insensitive Munitions, High Explosive, Extended Range.) It provides artillery forces with the ability to effectively target both personnel and vehicles at ranges over 40 km with very good accuracy - and it does so without adding any guidance systems or submunitions. Instead, Nammo has drawn on its experience from two other areas of expertise - rocket motors and sniper ammunition - to design one of the most capable conventional shells on the market.

Our experience from rocket motors has allowed us to fit the shell with a small rocket motor known as a base bleed. A base bleed is essentially a small rocket installed at the base of a shell that is ignited when it is fired. As it burns, the base stabilizes the airflow over the projectile, reducing drag, and thereby adding range. Nammo is today one of the world's leading providers of rocket motors for anti-air missiles, including the AMRAAM, the AIM-9X Sidewinder, and the ESSM, and we have used this experience to also become the largest manufacturer of base bleeds for ammunition.

An AIM-120 AMRAAM fired from an F-35 in 2013. Nammo draws on its experience in designing motors for high-performance missiles to develop base bleeds for ammunition. (Photo: US Air Force/Lockheed Martin)

Our experience from sniper ammunition has also benefited the design of the new shell, as high-performance sniper ammunition faces many of the challenges as long range artillery ammunition. When firing at extended distances both suffer from the fact that even extremely small variations in materials and shape can change the airflow and weight distribution of the projectile, affecting what is known as its 'ballistic properties'. These small variations may lead to two shots fired at the exact same target under the exact same conditions hitting in different places, and the longer the range, the greater the potential impact of these variations. For sniper ammunition the solution has been to develop manufacturing processes that reduce the variations in the bullets as much as possible, and Nammo is today one the leading providers of such high accuracy ammunition, with product ranges such as Lapua Magnum and other military grade products. For the 155 mm IM HE-ER, Nammo has, as one of the first in the industry, applied the same principles of precise manufacturing to artillery shells, ensuring full control of both metallurgy and shape to a level previously unheard of. This again significantly improves its accuracy at extended ranges. 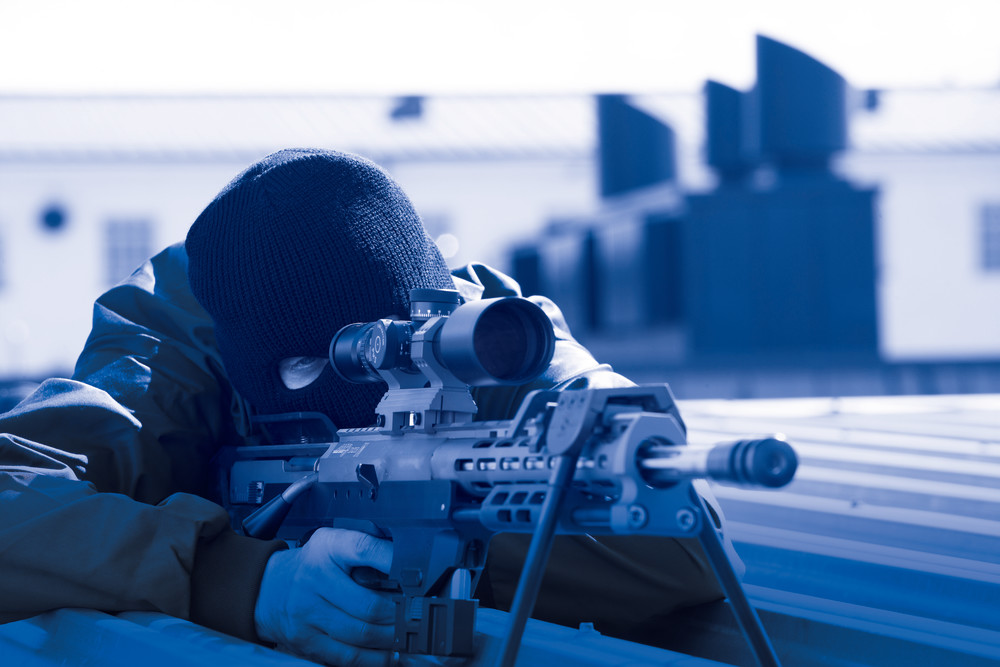 In 2016 Nammo reached a significant milestone in the development program when the 155 mm IM HE-ER completed its qualification trials. This followed an extensive test program that included environmental, transportation and firing tests.

Such testing is a complex and rigorous process, and requires access to highly specialized test areas. During the maximum range test, when fired over the important benchmark range of 40 km at sea level, parts of the airspace over southern Sweden had to be closed off as the shells reached over 16 000 meters (more than 50 000 feet) into the air in less than a minute. By comparison, most airliners fly at altitudes between 30 and 40 000 feet. 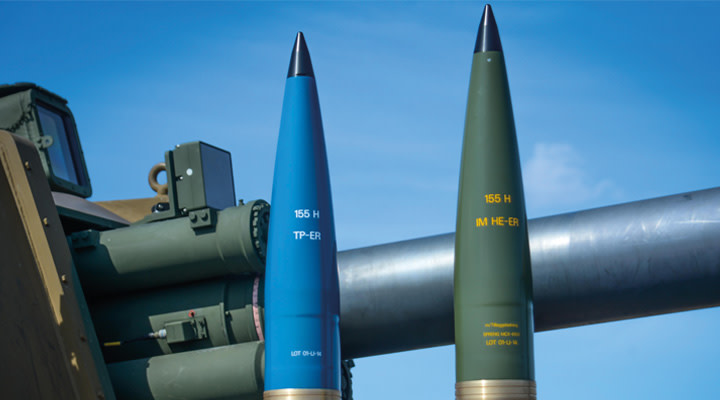 As Nammo's engineers take the next step in the development of the new shell, they also have one eye on the not-so-distant future. The team is currently working to develop 155 mm extended range smoke and illumination shells, with the aim of qualifying the ammunition in 2018. The years beyond may see the introduction of ‘extreme range’ ammunition, using ramjet-assisted shells, something that Nammo is already exploring. This could allow a standard 155 mm gun to fire at ranges up to 90 km - once again adding significantly to the capabilities of the warfighter.