Nammo has been awarded a 19 million Euro development contract in the ESA VEGA-E program from Italy based AVIO to provide the next generation of Roll and Attitude Control System (RACS) for the European VEGA-E launcher. Once the RACS qualification program has been successfully completed the system is also a candidate for the VEGA-C and SPACE RIDER.

Under the terms of the contract, Nammo will develop a new RACS for VEGA-E using Hydrogen Peroxide (H2O2), a green propellant for which Nammo currently is world leader. H2O2 is a green environmental friendly alternative to the toxic and highly dangerous Hydrazine which currently is the industry standard propellant for RACS applications.

Roll and Attitude Control Systems are used to help spacecraft such as the VEGA position itself accurately in orbit, which is crucial when deploying its payload, such as satellites.

“With our Hydrogen Peroxide technology, you have all the ingredients needed for an extremely attractive system”, said Morten Brandtzæg, President & CEO of the Nammo Group. 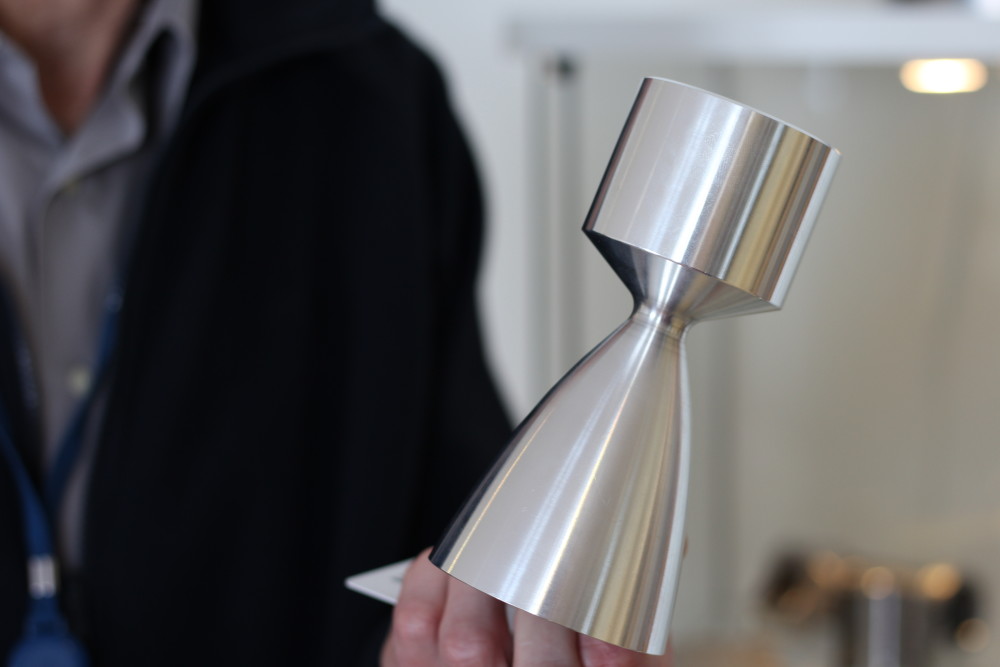 “Not only is the propellant readily available in industrial quantities, it is also easy to store with no health issues due to being not toxic. These advantages allow for a much more stream-lined ground handling, which in the end can drastically reduce the operation costs”.

The Nammo RACS architecture for VEGA-E consists of six monopropellant thrusters in two clusters located on opposite sides on the top of the last stage of the launcher. Four thrusters will provide roll control, while the two remaining thrusters will provide pitch and yaw control as well as distancing during stage separation. All of them are fed by a single H2O2-tank capable of operating both under the heavy loads conditions during the boosted ascent phase and in micro-gravity. 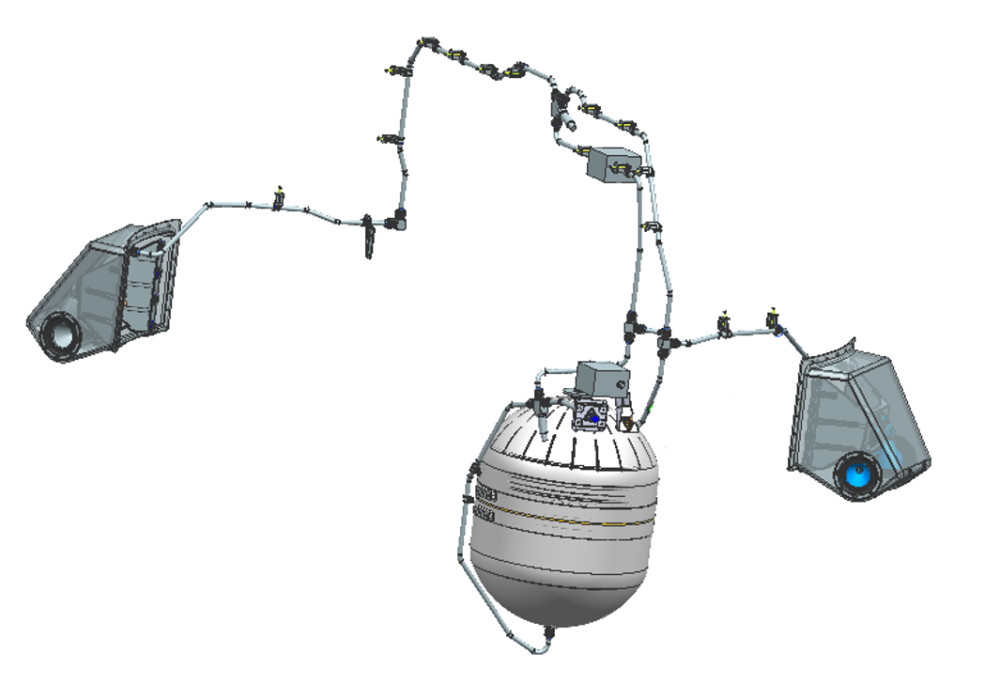 Sketch showing the composition of the RACS system. Photo: Nammo

The tank itself has represented a particular challenge, and one where Nammo has used its long-standing experience and expertise in aluminum alloys to ensure successful qualification.

“Aluminum is the preferred metal to work with H2O2”, said Turi Røyne Valle, the RACS project manager at Nammo. “It has excellent compatibility properties with H2O2, giving the system a very stable and long life-time. It is also very light weight, which is always an advantage within aerospace systems, and as well ensuring that the VEGA RACS can be deorbited at the end of its service life. There are of course challenges in using Aluminum, but we have been successful thanks to our ability to draw on the experience and expertise of the whole Nammo group”. 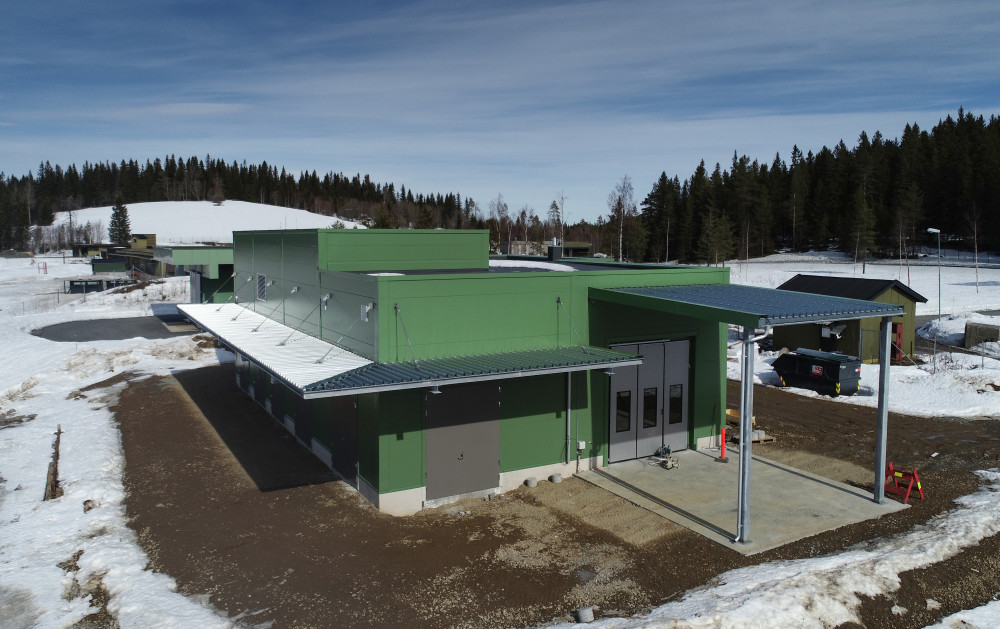 In preparation for the contract Nammo has constructed a new test facility for the RACS system at its test range at Raufoss, Norway. Photo: Nammo

The development of the RACS for VEGA E also represents a major change in Nammo’s space activities. For the first time, the company will take on the responsibility for qualifying a complete propulsion system, rather than just providing components or sub-assemblies. This is expected to provide invaluable experience to Nammo’s space team as it positions itself for the future within a rapidly changing market.

“The RACS is really a major milestone for us in our ambition to become a significant actor in the Space business”, said Morten Brandtzæg. “The challenges will only bring more capabilities, which will be put to good use in other development projects. H2O2 is being used in many applications at Nammo, including liquid propellant engines, our hybrid booster motor, in sounding rockets and even in nano-launchers. The synergies that can be found between all those projects, coupled with the competences within system engineering that RACS will bring, will definitely help bring us closer to achieving our overall objectives.”

When SpaceIL’s Beresheet Lunar Lander blasts off from Cape Canaveral on a SpaceX Falcon 9 later this week, it will be carrying on a rocket engine designed and built at Nammo’s facility at Westcott in the UK which will ensure that it arrives and lands safely on the Moon in late April.

Nammo’s results for 2018 are in, with the company closing out the year with record high order books at NOK 5.8 billion and all time high revenues of NOK 4.9 billion.