For quite a while, the US government has been using the strength of an entire nation to come after a private company. It has used every tool at its disposal, whether they be legislative, administrative, judicial, or diplomatic, and has even tried to turn public opinion against Huawei to disrupt our normal business operations. Rarely has this kind of attack been seen before in history. The US Department of Justice's new charges against Huawei are part of this campaign. This is political persecution, plain and simple.

These charges do not reveal anything new. They are based largely on resolved civil disputes from the last 20 years that have been previously settled, litigated, and in some cases, rejected by federal judges and juries. In these disputes, no court has ever found that Huawei had engaged in malicious intellectual property theft, or required Huawei to pay damages for infringement on others' intellectual property. The US Department of Justice is reintroducing previously resolved civil cases as criminal cases. This is selective, politically-motivated enforcement of the law, and contrary to common judicial conventions.

No company can become a global leader by stealing from others. By the end of 2018, Huawei had been granted 87,805 patents, including 11,152 patents in the US. Since 2015, Huawei has received over US$1.4 billion in licensing revenue. We have simultaneously paid more than US$6 billion in royalties for the legitimate use of other companies' patents. Nearly 80% of that amount was paid to US companies.

None of our products or technologies have been developed through the theft of trade secrets. Huawei's development is the result of our huge investment in R&D and the hard work of our employees over the past three decades. We rely on the trust and support that our customers, suppliers, and partners place in us.

Attacking Huawei will not help the US stay ahead of the competition. Repeating a lie will not make it true. We believe that the court will make a fair ruling based on facts and evidence. 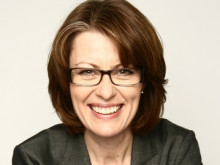 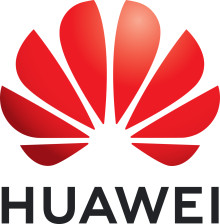