LeoVegas has received a five-year gaming license in Sweden following the appeal of the Gaming Inspection's decision of November 2018 when the company received a two-year license.

The Swedish gaming market was regulated as of 2019-01-01. Gaming companies were given the opportunity to apply for a gaming license in the Swedish market and LeoVegas received a two-year license, despite the fact that the company applied for a five-year license. The reason why only two years were allocated was according to the Gaming Inspection events that had happened previously within the company in the UK. LeoVegas appealed the decision to the Administrative Court. It has now been announced that LeoVegas will receive a five-year license on the Swedish market.

”A regulated market has more extensive requirements in relation to responsible gaming with a strong consumer protection focus," says Vala Karimi, General Counsel LeoVegas. "LeoVegas welcomed the regulation even before its introduction and sees the decision of the Administrative Court as very positive and it gives us an opportunity to continue to focus on compliance."

LeoVegas commitment to responsible gaming is emphasized by the company's platform for the area, LeoSafePlay, which is run as a separate business unit with the goal of creating the best conditions for the next generation system, based on machine learning and artificial intelligence.

The regulated market, which we have had since the beginning of the year, means that gaming operators pay taxes. In Sweden, it stands at 18 percent of the revenue. During the first half of this year, the paid gaming tax for all licensed companies in Sweden amounted to SEK 1,839,629,627, ie SEK 1.8 billion, which corresponds to SEK 3.6 billion on an annual basis. New tax money is added to the Treasury, which has not previously been received. That amount corresponds to the cost of 5,100 nurses. 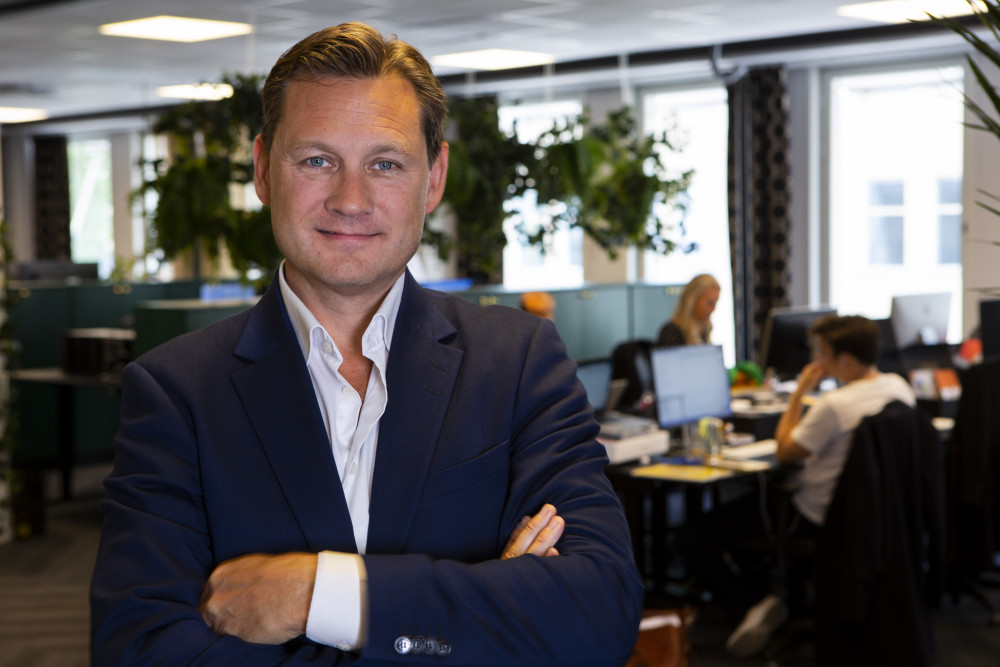 "After our investments in regulatory compliance and our experiences from regulated markets, this decision is a receipt that we are conducting a professional business. I am proud of our teams that have delivered this in the difficult-navigating environment in which we operate. The extended license gives us continued peace of mind in the Swedish market, where we take market shares month by month. We also see that several smaller players are leaving the market at the same time as the marketing has diminished. With our eight gaming licenses I look forward to a continued offensive expansion, and this year alone we have gone live in several new markets and we will continue to focus on profitable growth, ”says Gustaf Hagman, Group CEO LeoVegas.

LeoVegas’ vision and position is “King of Casino”. LeoVegas is the premier GameTech company and is at the forefront of using state-of-the-art technology for mobile gaming. A large part of this success can be credited to an extreme product and technology focus coupled with effective and data-driven marketing. Technology development is conducted in Sweden, while operations are based in Malta. LeoVegas offers casino, live casino and sports betting, and operates two global and scalable brands – LeoVegas and Royal Panda – as well as a number of local brands in the UK. LeoVegas is a global group in which LeoVegas AB (publ) is the parent company. LeoVegas AB (publ) does not conduct any gaming operations; rather, operating activities are conducted by subsidiaries within the Group. The company’s shares are listed on Nasdaq Stockholm. For more about LeoVegas, visit www.leovegasgroup.com. For more about LeoVegas games, visit https://www.leovegas.com/sv-se/

Ready to roar - on the rise

Following a challenging 2018, Brad Allen at EGR Intel talks to Group CEO of LeoVegas, Gustaf Hagman, about the firm’s bouncebak, its success in Sweden and developments in product innovation. Cover feature presented in EGR Intel #185 2019-09-30. By Brad Allen.

In this video you will get a 6 minutes presentation of LeoVegas by Philip Doftvik, Director of Corporate Finance and Investor Relations at Redeye - 2019-09-26.

​This is our newsroom for media, and all others interested in us and the iGaming industry. In this newsroom you will find information and facts about us and the industry. We will present statistics, interviews, news and pictures that we hope will interest you.

LeoVegas vision and position is ”King of Casino”. The global group LeoVegas offers games on Casino, Live Casino, Bingo and Sport. The parent company LeoVegas AB (publ.) is located in Sweden and its operations are mainly located in Malta. The company’s shares are listed on Nasdaq Stockholm. www.leovegasgroup.com