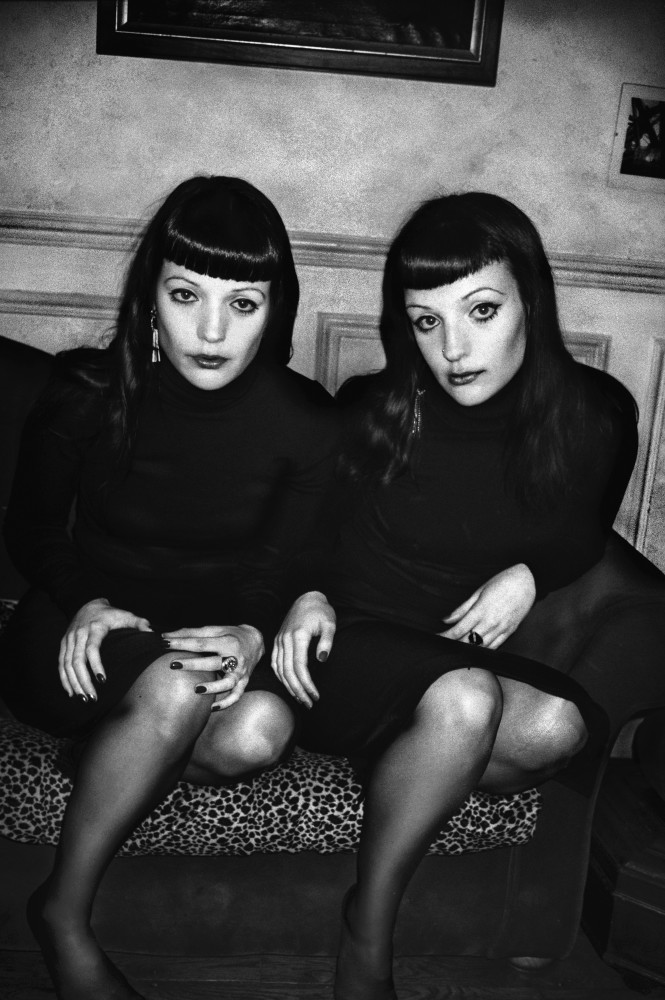 Anders Petersen is by far one of Sweden's most respected photographer, both nationally and internationally. His pictures are included in collections at well-known museums around the world, including; Museum of Modern Art in New York, Bibliothèque National de France in Paris and Moderna Museet in Stockholm.

"For me, the camera is an alibi for traveling and asking questions."

"I take photographs to learn things."

The first photo book that Anders published was Café Lehmitz. A book filled with documentary pictures.

When he started photographing at Café Lehmitz in Hamburg in 1967, he was interested in moods and environments. Today he is more interested in the people.

One of the pictures from that book, perhaps his most famous, became the cover of Tom Waits LP "Rain Dogs".

"Photography is not about reality, but what it feels like. Things about other people and thus about myself."

Anders Petersen's artistic work is timeless, where he connects yesterday with today.

His imagery has helped to legitimize a unique personal and intimate approach to documentary photography that can be expressed through the use of an emotional depth, strengthened by deep blackness and the feeling of a solid darkroom work.

At Lydmar Hotel, Anders Petersen has compiled a personal selection of his photographs that spans through several decades. Curator Robert Eliasson.

"It is completely crazy to have the privilege of doing an exhibition with Anders Petersen at Lydmar - he is one of the great giants in photography and also an absolutely wonderful and humble person!" - Maria Maruska, CEO of Lydmar Hotel.

A warm welcome to the photo exhibition by Anders Petersen at Lydmar Hotel in collaboration with Robert Eliasson! Due to Covid-19 regulations there will be no opening event. We strongly recommend you to come by Lydmar and view the photographs at anytime from the 25th of March until the 23rd of May. We are open and as always - entrance is admission free and the exhibition is open and available for everyone! 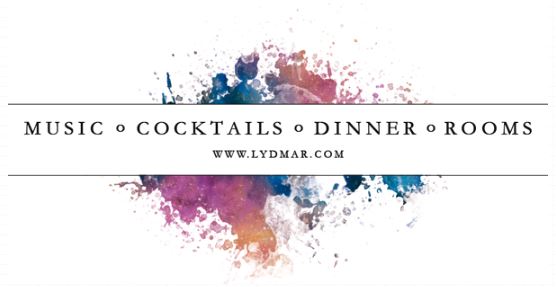 We like to keep it simple and straightforward in a relaxed and informal environment. We believe in a hotel experience liberated from formalities and conservative stiffness. Calmness and simplicity is promoted rather than an abundance of impressions. It is neither the rigid minimalist look, nor the exaggerated grandness, which guests are used to in a five-star context. It is an ease of freshness in combination with a contemporary classic look, featuring culture, top quality and strong personal impressions to create the added value of belonging.

We believe that personality is more important than formal uniforms. The staff will express a more personal style and possess local knowledge about what’s happening in the town, which will suit those who want to “live” during their stay and are used to top service and relaxed elegancy.

Welcome to The Lydmar Hotel.