​NENT Studios plants ‘The Farm’ in The Netherlands

NENT Studios announces that The Netherlands is the newest territory to embrace the rights to its long-running, successful – and COVID-friendly – competitive reality format `The Farm´. NPO1 is the latest broadcaster to join the team of farmers.

Following numerous deals this year, localised versions of ‘The Farm’ are now either on air or in production in practically every territory across the Nordics region and Central and Eastern Europe: Norway, Sweden, Denmark, Finland, The Netherlands, Hungary, Slovakia, Slovenia, Romania, Croatia, Bulgaria and in Greece. The 16th series of the Norwegian version launched on 22 September with a 43.6% share, demonstrating its on-going ratings-winning potential.

Working alongside NENT Studios UK, Strix have signed a deal with NPO1/ KRO-NCRV. The local team moved into an idyllic farm in September meaning, that the format will be on air in the highly competitive TV market in the Netherlands in 2021.

Acting CEO of Strix Netherlands, Inge Leemreize, says:
“We have loved the format for a long time, but the momentum of 2020 made the time just right for us. The show is spot on for viewers demanding authenticity, plus self-sufficiency is such a hot topic.When times shifted this spring and all shows had to be produced locally, we were able to move fast and get a Dutch production up and running.” 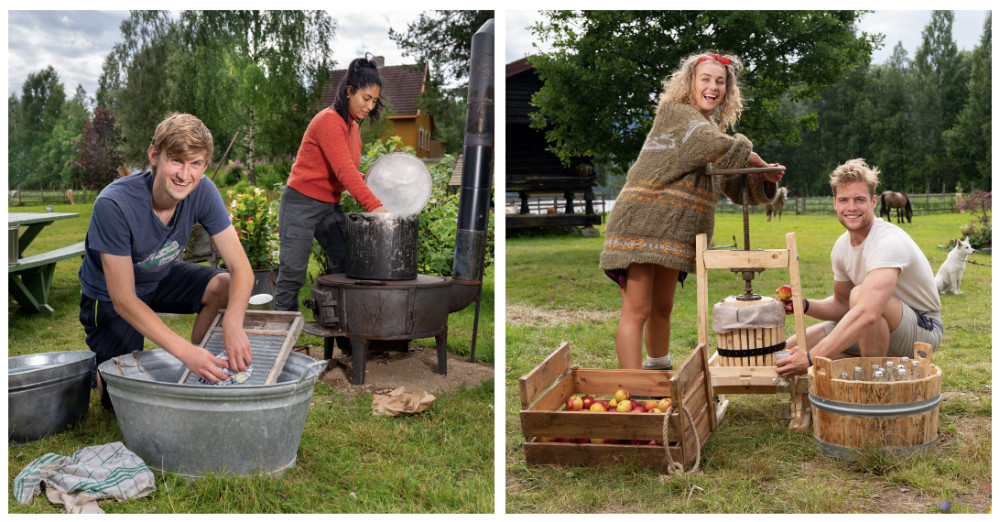 In its 16th season, `The Farm´ keeps on attracting the viewers in Norway, planting itself just below 50% share in Norway this autumn.
Photo Credits: Alex Iversen, TV2

The format is distributed all over the world by NENT Studios UK, and EVP Sales, Elin Thomas comments:
“‘The Farm’ is a long-running success story in the formats world, however COVID-19 and the current limitations on many productions have elevated its appeal still further this year. Not only can cast and crew be readily quarantined but the show’s ‘back-to-basics’ premise and inherent spirit of togetherness, all rooted in nature, plays into much of the sentiment that has arisen around the world over the past six months. In addition, with crews unable to film many other reality shows in villas and exotic locations around the world, ‘The Farm’ has helped fill gaps in summer and autumn schedules with fresh, daily content that helps build loyal audiences.”

Cricko Akander, executive producer from the format-owner Strix says:
“It has been a real pleasure to help so many broadcasters bring a new series to air during this difficult period. Even before the pandemic, growing interest in climate change and homesteading was putting ‘The Farm’ back on the radar in some territories but, the fact that we now have a proven template for filming safely, coupled with its compelling mix of farming life, interesting challenges and human drama, certainly makes the format a leader in its field!”

‘The Farm’ throws a group of men and women together on a farm in a bid to discover the simple life. They have to survive without any luxuries – including running water, electricity or mobile phones - and learn to live off the land. Each week they compete in a series of challenges and every week someone is evicted, until one person is left standing and declared the winner - Farmer of the Year.

Originally created by Strix, a NENT Studios production company, the format touches on local rural history and focuses on human relationships to deliver a very real type of reality show. It has proved itself highly addictive, entertaining audiences across the globe with versions seen in more than 50 territories since its launch in Scandinavia in 2001. The format is distributed by NENT Studios UK. 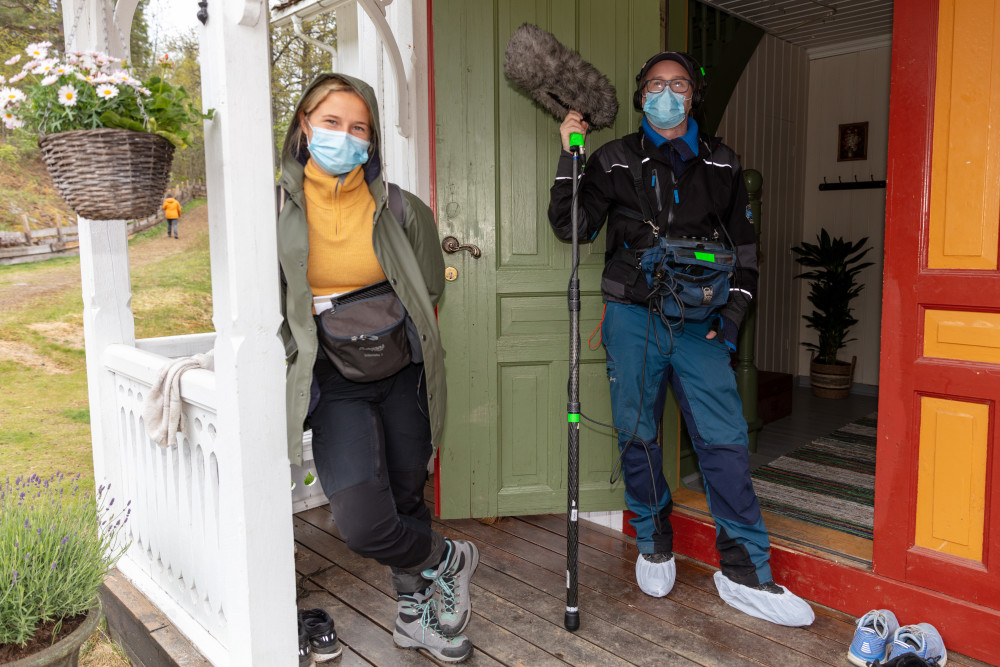 Our studio business, NENT Studios, is behind acclaimed works in multiple genres ranging from factual, documentary and reality to game shows, lifestyle and drama. A total of 32 different companies in 17 countries make up the studios division. The local presence means that we work with some of the most talented and creative people in each of our markets. This content is then available on our own channels and platforms, and also sold to other entertainment providers in over 240 territories worldwide.

NENT Studios UK is delighted to announce the completion of two new deals for its hit competitive reality format, ‘The Farm’. Already one of the world’s most successful and enduring formats, the latest deals will see ‘The Farm’ produced locally for broadcast in Greece (Antenna) and Hungary (TV2).
TV2 in Hungary - which will air a celebrity VIP version – is in pre-production, with a view to being