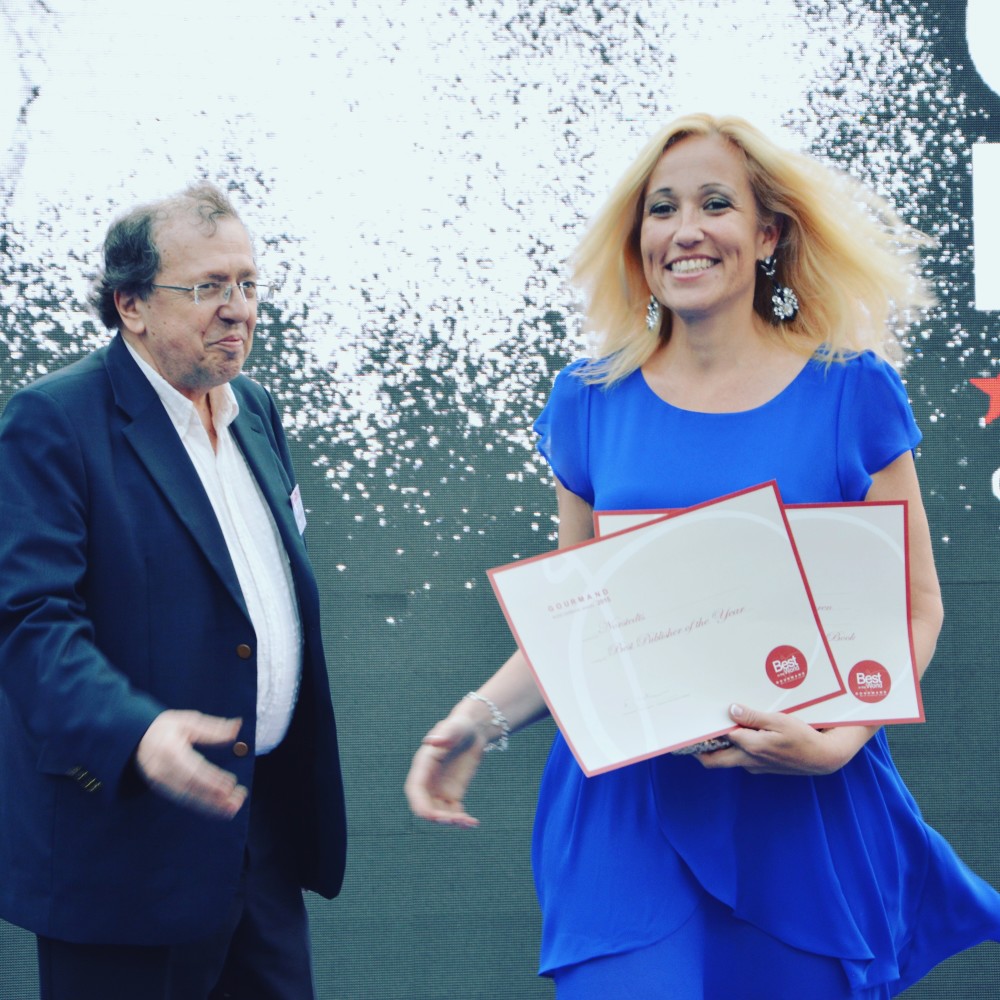 'The Swedish Cookbook Wonder' term was coined by publisher Johanna Kullman in 2016. That same year, she won the title ”Best Cookbook Publisher In The World” at the Gourmand Awards in Yantai, China. Already in the 90's, it was clear that Sweden 'stood out' internationally, having the highest publication of cookbook titles per capita. The quality of the books and their content was noticed far beyond the country's borders. 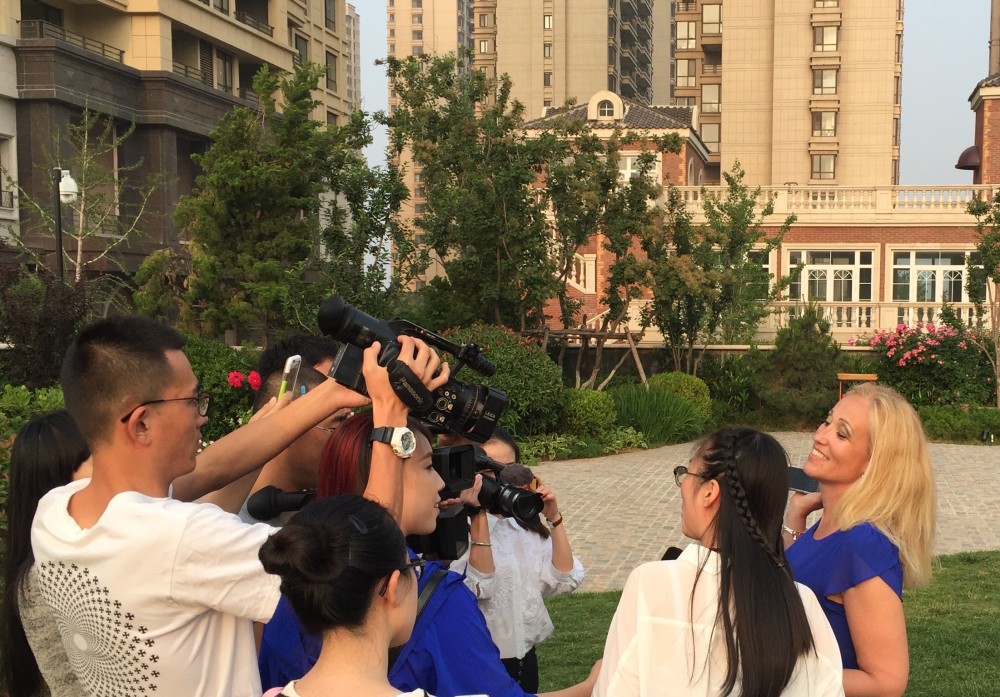 No other single publisher personifies this startling Swedish cookbook wonder more than Johanna Kullman. So in 2020, she wins the General Trade Publishers category as the Best In The World in the past 25 years, reflecting the fact that Norstedts and Johanna herself are successful as publishers beyond the world of cookbooks. 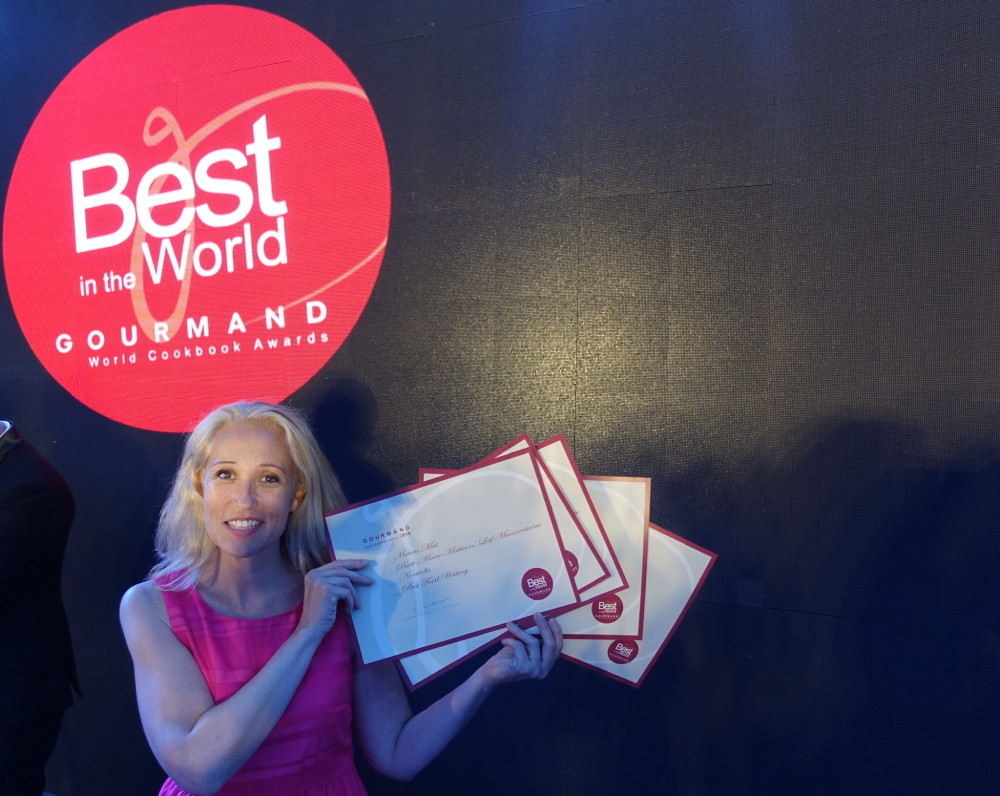 ‘When genius meets taste’ is reflected in the fast changing food culture It internationally recognises Johanna Kullman's publication of cookbooks. Early on, Johanna and Norstedts publication have helped many people cook sustainably by themselves and be health conscious . The impact was multiplied through the development and renewal work with the classic Swedish cookbook 'Vår kokbok' - bestseller in Sweden which has sold millions. 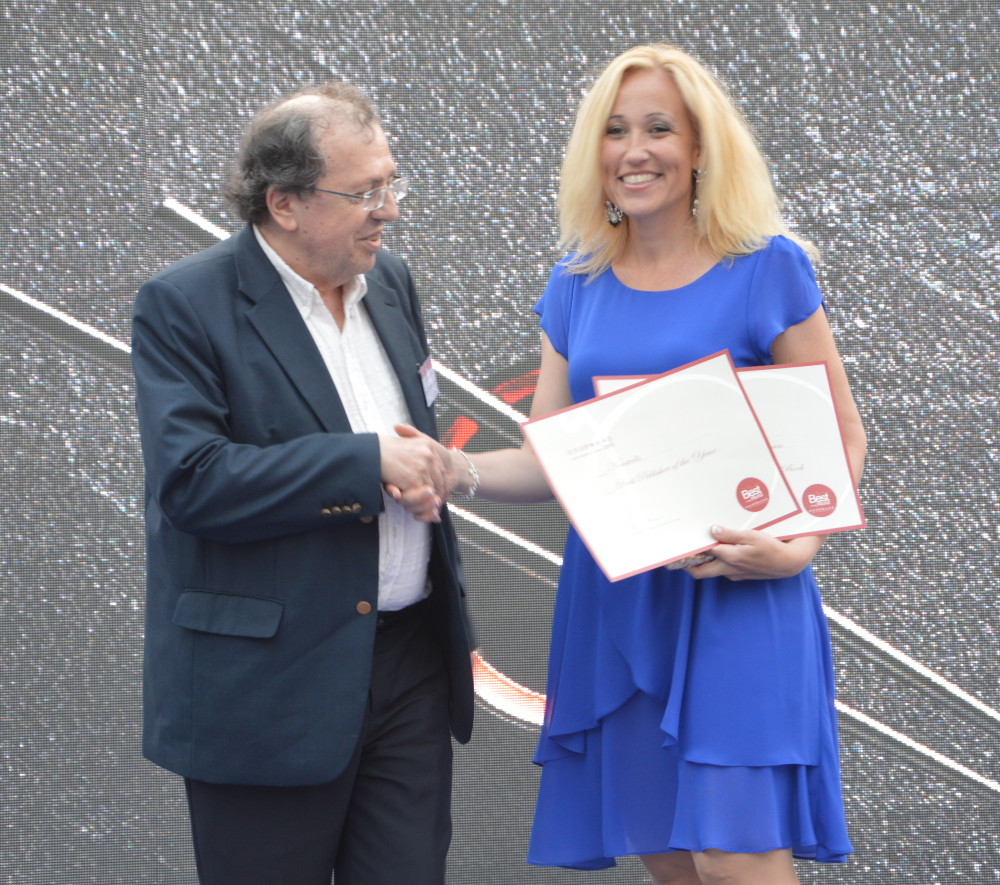 The Gourmand Awards was founded by Edouard Cointreau in 1995 at the International Frankfurt Book Fair. In connection with the competition's 25th anniversary, Edouard, who is chairman of the international jury, awarded Johanna Kullman and Norstedts as the cookbook world's most important and best cookbook publisher of the past 25 years. 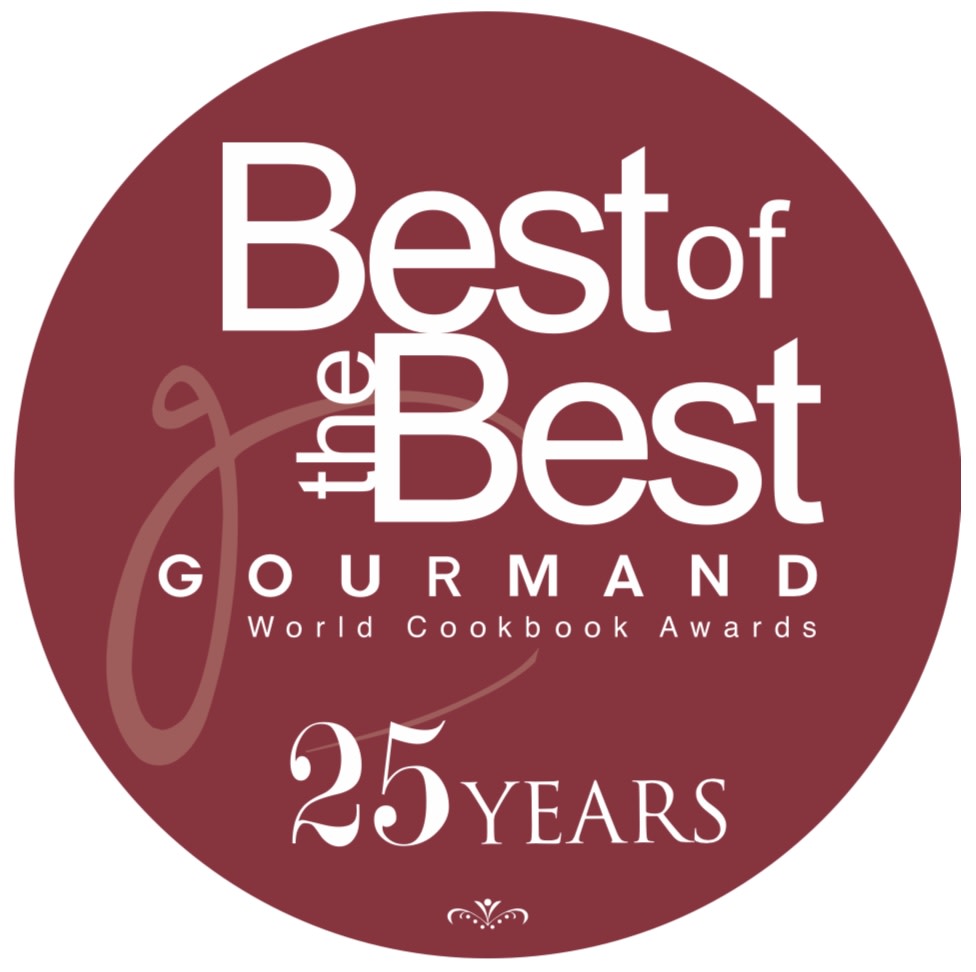 Other 25th anniversary winners in the category B01 General Trade Publishers, in addition to Swedish Johanna Kullman - Norstedts, include Marshall Cavendish from Singapore, AT Verlag from Switzerland, Planeta from Spain, Ten Speed from USA and not the least Phaidon from the UK.