Om låten säger Au/Ra: “I wrote ‘Ghost’ while I was first getting used to not being home a lot. At that time I was feeling very disconnected from friends and family, and I needed to write something about that feeling of isolation. It ties in with the concept of Death Stranding - the isolation and disconnection in that world and its people, that the protagonist, Sam Porter, is trying to connect again. I had worked on a track with Alan Walker called ‘Darkside’ and we had so much fun doing it, and had been wanting to work together again and I thought this song was a great opportunity to do that. He produced the track and added a bit of his own spin to it.”

Alan Walker säger: “It’s a true honor to play a small role in this release with so many other amazing artists. Au/Ra has featured on one of my singles before, so it’s great to return the favor on ‘Ghost’. And I’m very excited to see what the game itself is like, Hideo Kojima is really a true legend!”

From legendary game creator Hideo Kojima comes an all-new, genre-defying experience for PlayStation®4 system. Sam Bridges must brave a world transformed by the Death Stranding. Carrying the remnants of our future in his hands, he embarks on a mission to reunite the shattered world. With spectral creatures plaguing the landscape, and humanity on the verge of a mass extinction, it’s up to Sam to journey across the ravaged continent and save mankind from impending annihilation. What is the mystery of the Death Stranding? What will Sam discover on the road ahead? An unprecedented gameplay experience holds these answers and more. Starring Norman Reedus, Mads Mikkelsen, Léa Seydoux and Lindsay Wagner.

Since its inception in 1900, RCA Records, the second oldest label in American history, has been home to some of the most iconic music artists of all-time celebrating music across all genres. The label has a rich, storied history which is earmarked by artists continually pushing their artistic boundaries and shaping the cultural landscape.

With her enchanting vocals, the Ibiza-born, Antigua-raised songwriter explores the challenges of being a teenager in 2019, writing music that touches on the issues today's younger generation face on a daily basis. In most of Au/Ra's deeply visual, evocative lyrics is a sense of escapism, influenced by her fandom of anime and fantasy. Growing up devouring Studio Ghibli films, she's always loved to disappear into the soft-edged, uncanny world of Miyazaki animations, and uses similar designs to flesh out the visual world of her music. With her lovingly made outsider-pop, Au/Ra is providing a similar kind of space in her song writing: one where misfits feel at home and where the listener gets to peer for a minute through the lens of an artist who has simultaneously grown up outside the system but who speaks with the zeitgeist of her generation. The success of her summer hit 'Panic Room' (which went on to be remixed by underground duo Camelphat & now sits on over 80 million streams) touches on the depth of anxiety attacks. It remained solidly in the Top 40 for 9 weeks. This year, with the release of three songs already - Assassin, Medicine, and Dance in the Dark - Au/Ra's YouTube subscriptions have grown from 100,000 in January to 250,000 in September. In addition, her previous single 'Concrete Jungle' has had over 32 million streams, and received critical acclaim from the likes of The Line Of Best Fit, Wonderland, NME, PopJustice and more.

Alan Walker is a 22 year old multi-platinum selling Norwegian artist, DJ, producer and hit maker. In just 4 years since the release of his breakthrough single, “Faded” Walker boasts over 18 billion audio & video streams worldwide, and is the 15th most subscribed artist on YouTube. The enigmatic DJ and recording artist, known for his masked performances, released his debut albumDifferent Worldin December 2018, and has already had an impressive run of more than 500 headliner and festival shows, including Coachella, Tomorrowland, Ultra Music Festival, Lollapalooza, and more. 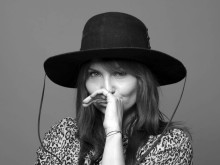 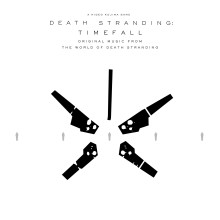 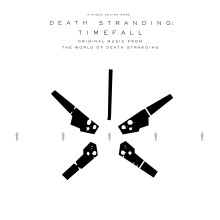 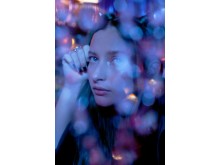 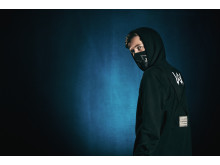 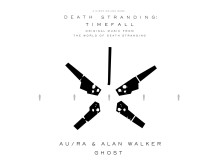