Experience, feel and see the power of sound 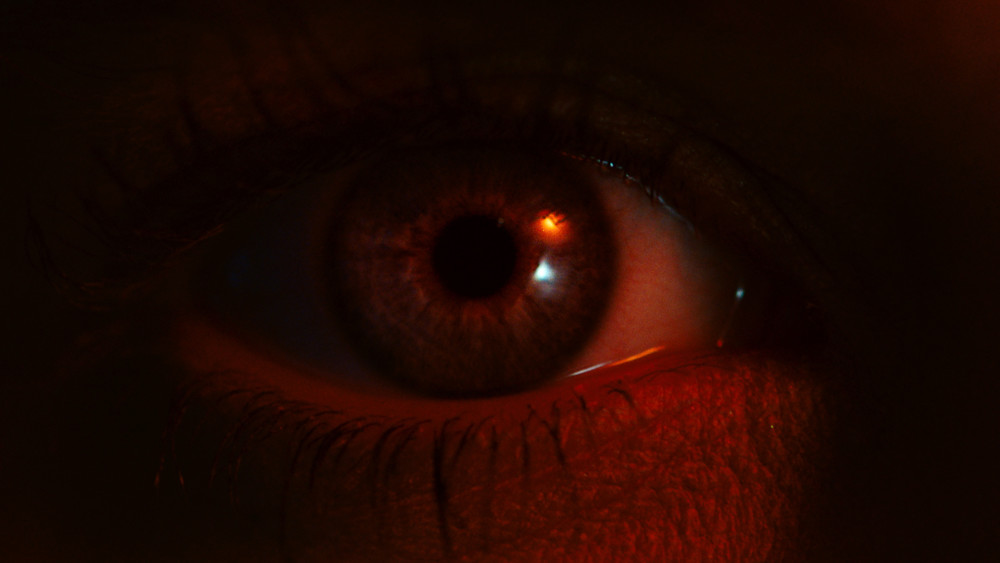 A ground-breaking report has uncovered the astounding ways in which music impacts our everyday lives, as well as the ways it affects us physically and psychologically more than we know.

Scientific studies have proven that music can be a mood regulation tool, with tempo significantly altering our emotional response. Major and minor tones can take something from uplifting to melancholy.

Dr David Lewis at Mindlab International, said: “Sad music can help us through tough times. The most intense emotional responses, whether of happiness or sadness, were found to occur when one tune contrasts emotionally with that heard immediately before it. The next time you want to be uplifted and re-energised by music, create a musical sandwich. Play a song that saddens you right before one that makes you cheerful, positive and optimistic. That way the power of the uplifting track will prove even more impactful”.

Music is also a powerful cue that can restore, often vividly, long-forgotten emotional experiences, with 88% of those polled across Europe admitting they have a memory where music has played a significant role.

It can affect how our mind works but equally the ways in which we behave and respond to those around us.

On average, we listen to over 285 hours of music a year (12 full days), giving it a unique power to brighten our lives during these difficult times. With 80% of people saying they want to listen to more music, knowing it has benefits to both our physical and mental wellbeing.

Informed by research from Dr David Lewis, Sony has created two new visual representations of how powerful music can impact us physically and emotionally. Powered by Sony’s new High-Power Audio speakers, the MHC-V83D and MHC-V73D the videos portray the ways in which high and low tempo music, coupled with the speakers omnidirectional sound and lighting features, effects our bodies and the objects around us. 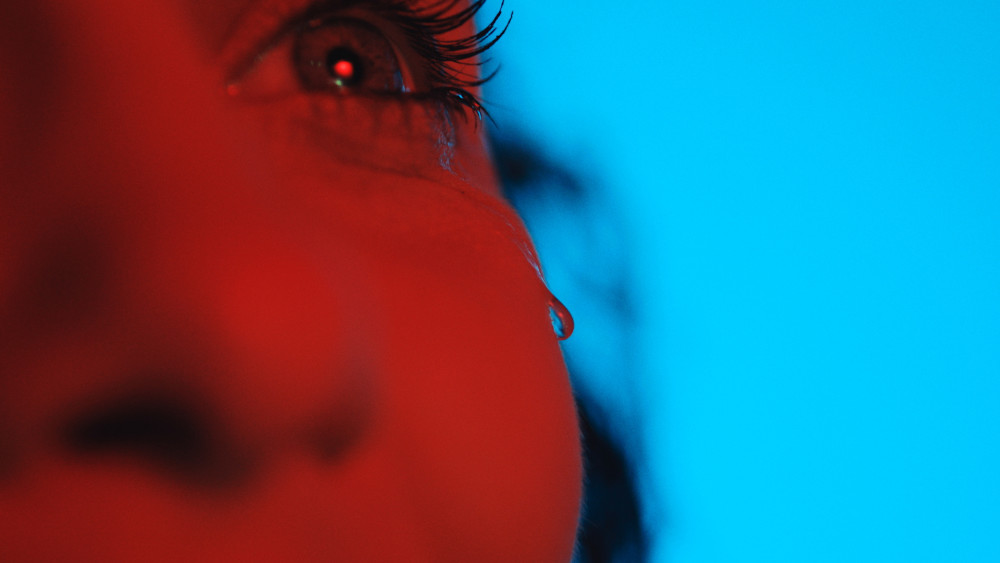 Experiment for yourself; put the power of music to the test to see what emotions it evokes for you…

Top 10 effects music has on us

Dr David Lewis looked at the effect music has on our bodies, minds and emotions[1], from increasing our memory function, heartbeat and pupil dilation to triggering teardrops, inducing sleep and instilling happiness.

4.Slow down, relax or speed up heart rate

6.Create friendships and relationships, and even shape one’s identity

9.Cause your spine to tingle and make hair stand on end

Angela de Klein, Senior Product Planning & Marketing Manager at Sony Video & Sound Europe said: “We can all think back to a moment in our lives where music has played an integral role; it evokes feelings and memories, taking us on a journey.”

“2020 has been a tough year for us all, we wanted to create this report and video to demonstrate how powerful music is, inspiring more people to use it as a tool for positivity in their lives. Our range of High Power Audio speakers bring the power of sound out loud and clear, perfect for those wanting to enjoy listening to music together.”

Sony’s two exciting new models in its High-Power Audio Systems range, the MHC-V83D and MHC-V73D, have been designed to expand choices for party lovers and families with omnidirectional sound and lighting, portable design and ultimate party entertainment.

The report has combined the work of Dr David Lewis of Mindlab International, Warwick University with commentary from industry professions across Europe and market research company, One Poll, who conducted survey / data research across Europe. The statistics within the report are a collective of 3,000 respondents across three territories – UK, Germany and Hungary.

About the Power of Sound short film

This was brought to life by Greatcoat Films production company. Directed by Klaas Diersmann with Cinematography by JP Garcia and Executive Producer Sandra Spethmann.

Sony has introduced two exciting new models to its High-Power Audio Systems range with the MHC-V83D and MHC-V73D, expanding choices for party lovers and families with omnidirectional sound and lighting, portable design and ultimate party entertainment.

The speakers feature Omnidirectional Sound, Omnidirectional Party Lights, Karaoke, Mic and Guitar input and can be controlled from the palm of your hand with the Fiestable app.

For further information on the HAS-V Series, please follow the link here

Sony Corporation is a creative entertainment company with a solid foundation of technology. From game and network services to music, pictures, electronics, image sensors and financial services - Sony's purpose is to fill the world with emotion through the power of creativity and technology. For more information, visit: http://www.sony.net/

Top 10 Reactions to Music – for the mind, body, emotions

Music affects how our body and mind work but equally how we behave and respond to those around us. Here are ten most frequent reactions produced:

Press Contacts in your country