Mount & Blade II: Bannerlord will be released in early access, following in the steps of the original Mount & Blade, a game which helped to pioneer the concept of early access titles before growing to become one of the most beloved franchises in its genre. Since Mount & Blade II: Bannerlord offers a vast, unique, and dynamic sandbox experience, it is only possible to test its limits by making it available to players. Also, Bannerlord’s massive world requires time to create, giving each city its own identity and breathing life into every character.

From day one, players will enjoy the true, unique experience of Mount & Blade - a massive, deep sandbox with thrilling, skill-based combat and strategic management which will offer hundreds of hours of gameplay to its players, both in single and multi-player. And while doing so, they will provide invaluable feedback about gameplay, mechanics, and balancing.

Meanwhile, TaleWorlds is expanding the multi-player only closed beta to its community. Visitors of gamescom will get a chance to play one of Bannerlord’s exciting multi-player game modes at TaleWorlds’ booth in Hall 9, where they will also receive a special invitation to the beta. Fans that are unable to attend gamescom will be able to apply directly to the beta at: beta.taleworlds.com

Bannerlord is the sequel to the acclaimed Mount & Blade: Warband, one of the most successful and influential RPGs of the latest years. Mount & Blade has been universally praised for its deep gameplay, which combines the genres of action RPG and strategy in a sandbox world where every player creates their own story in the fictitious continent of Calradia. This follow-up, prequel to Warband, takes place 200 years before the Calradia we know from previous games. The Calradian Empire is on the verge of collapse, where several factions compete to control the remains of the old empire that once dominated the entire continent.

TaleWorlds Entertainment is an independent video game development company, founded in 2005. Having grown from the initial two founders, TaleWorlds now employs over 90 developers, including a self-publishing team. Mount & Blade has received numerous accolades since its release, including multiple placements in PC Gamer Magazine’s “Top 100 PC Games of All Time” list. The team is currently developing the much-anticipated sequel, Mount & Blade II: Bannerlord.

Mount & Blade II: Bannerlord will be available in Early Access on 31st March, 2020 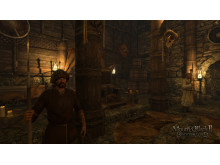 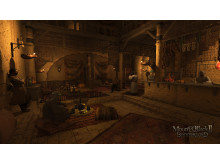 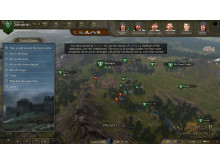 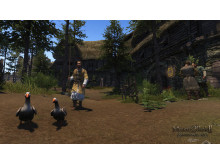 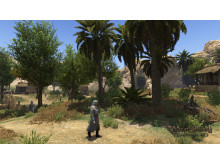 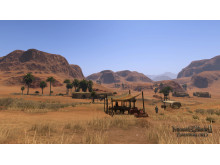 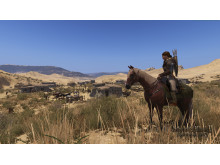 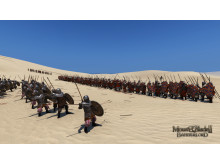 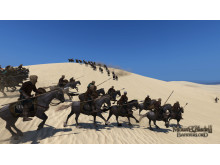 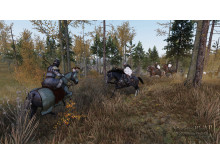 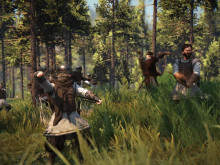