London, October 3rd 2019: Goldfinch, the UK’s leading independent film and TV finance and production company, has announced plans to search for 10 game projects created in Unreal Engine that could translate into other forms of storytelling such as feature film and television, or even short films, podcasts, or graphic novels.

“We’re looking to expand upon the tales of compelling heroes and absorbing worlds being told within the gaming landscape. Our desire is to turn these 10 IP’s, built within the Unreal Engine, into feature films, TV series or episodic short form content, exposing their rich narratives and characters an even larger audience,” commented Goldfinch COO Phil McKenzie.

Developers who feel they have appropriate IP should review the submission policy, and submit relevant applications prior to the October 31st deadline. Applications can be submitted here.

Goldfinch produces entertainment across film, TV, games and more with a track record that includes 200+ projects and investments of $250m+ into the creative industries, with many going on to win awards and critical acclaim.

“This is an exciting initiative that will help Unreal developers reach new audiences through different mediums. Goldfinch has a successful track record in creating these creative extensions and we’re delighted to be working with them to help identify suitable projects,” commented Mike Gamble, Head of Games Licensing EMEA, Epic Games. 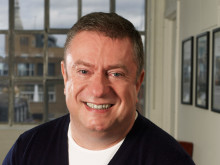 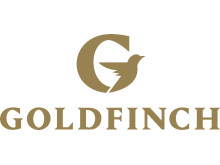 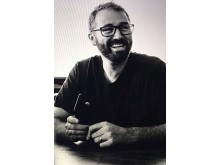