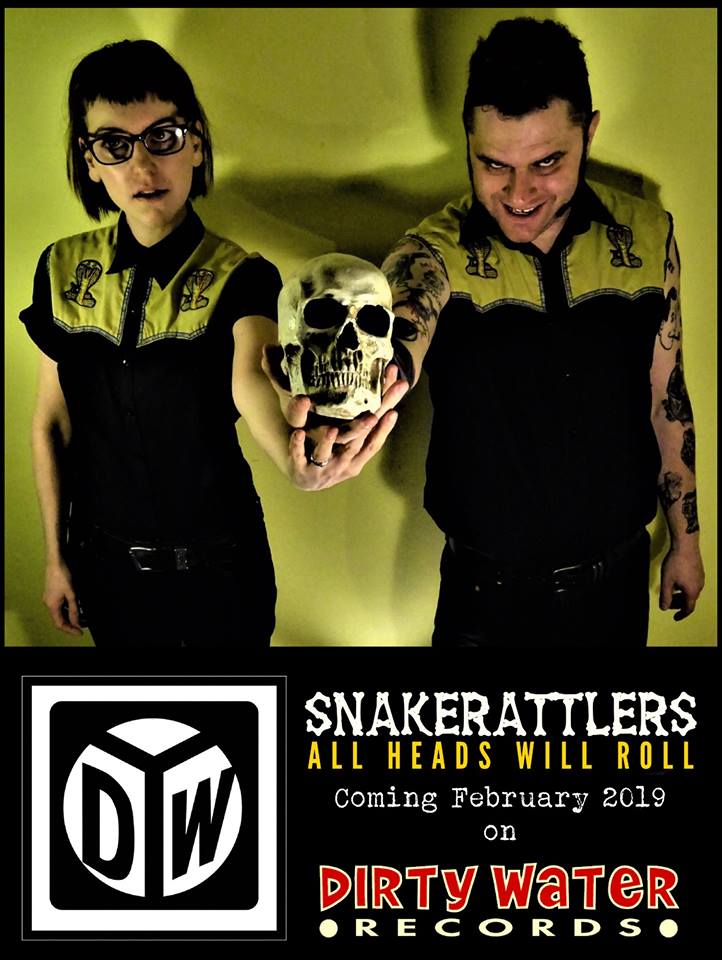 On the 8th of February 2019, Dirty Water Records are releasing "All Heads Will Roll," the second album from a chaotic two-piece known as Snakerattlers who are one of the UK's most dynamic acts. A record from the deepest, darkest depths of Yorkshire, delivered with a fierce force and ferocity. 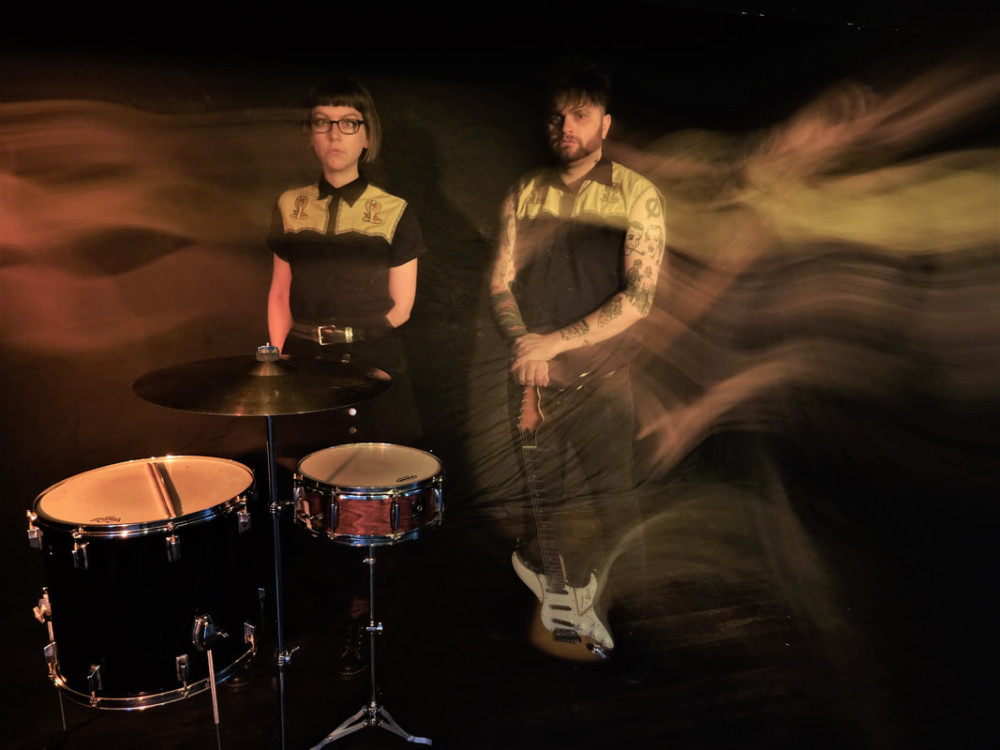 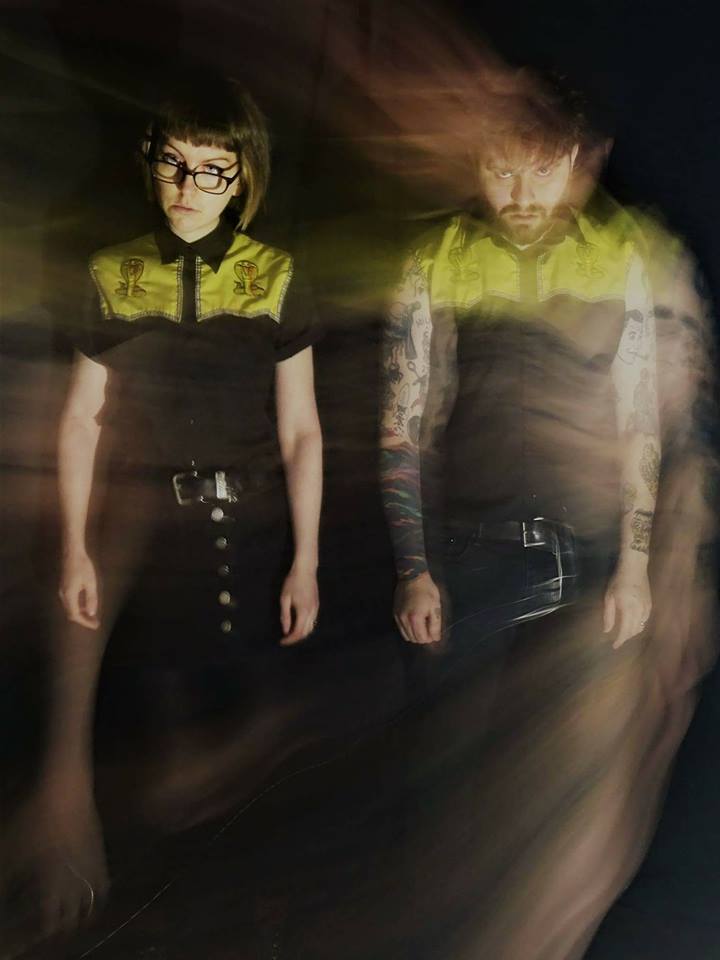 After a few small shows in 2016 to spark the fire, including a live session for BBC Radio, the band set 2017 ablaze. They played a total of 62 shows in England, Scotland, The Netherlands and Switzerland. The recorded their first album, "This Is Rattlerock" and released it though a small independent record label based in the north east of England, called Moon Skull Records. Snakerattlers had a full-page feature in UK Rock And Roll Magazine in support of it, and their album landed to positive reviews from Louder Than War, The Punk Site and Ringmaster to name but a few. In amongst their 62 shows in 2017 were stand-out performances at "Bedlam Breakout" in September, a support slot with "The Gories" in July and a set at the legendary Swiss venue "Helsinki Club" in November. By the end of the year, the band had developed it's stagecraft, and was regularly executing a precise and intimidating live show. 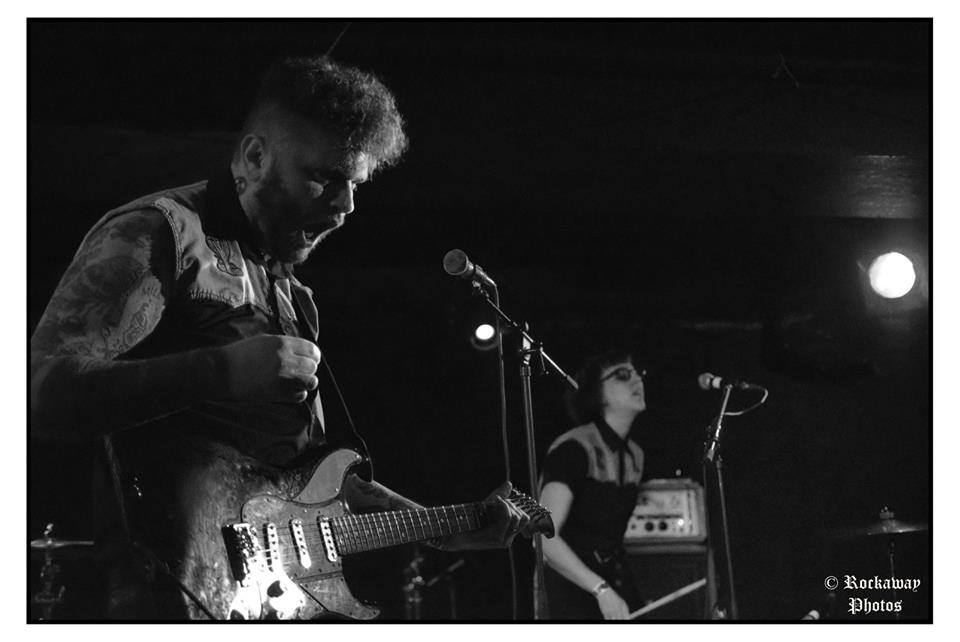 The band gigs relentlessly in the UK and Europe. In their two years together, Snakerattlers have completed over 150 shows, and have developed live stagecraft that has been described as "intimidating" and "an experience rather than a gig". The potent energy of their songs has been captured accurately on this latest album. It has been recorded with passion, determination and true Yorkshire grit. 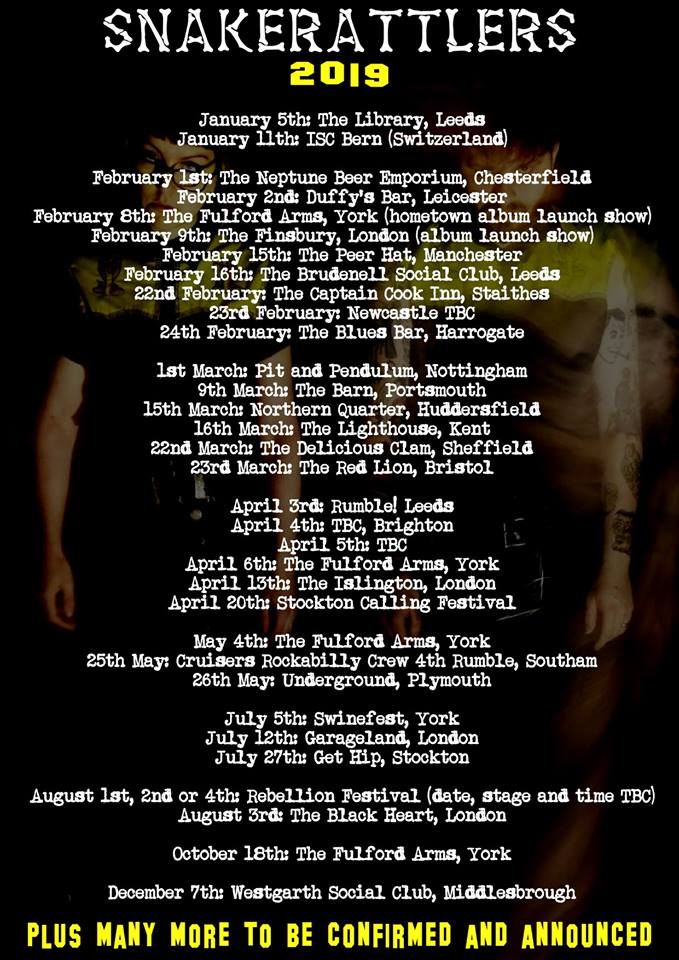 PRE-ORDER "ALL HEADS WILL ROLL" NOW! 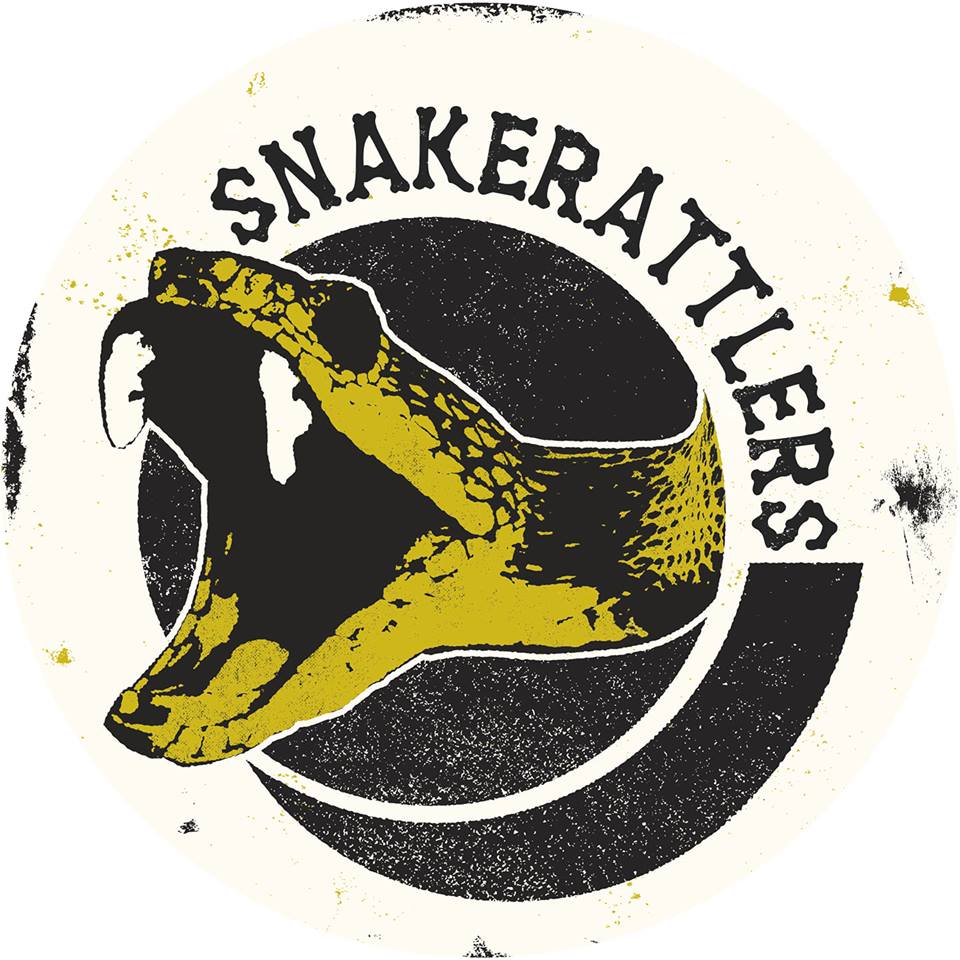 VIDEO PREMIERE: Weird Omen “A Place I Want To Know”

Weird Omen is a garage rock trio from France and on February 1st they will release their infectious 7″ single “A Place I Want To Know/Girls Are Dancing On The Highway” via Dirty Water Records.

What do you want? The future! When do you want it? Before! Loud guitars, skinny jeans, mini-skirts, rock, and roll. In Spain. That is all.

​This year’s LBB is truly multicultural with UK Debut & Exclusive of the movie ‘Pushin’ Too Hard’ followed by a live performance by THE SEEDS. Also, two fashion exhibitions taking place over the Easter weekend.

Heads up!! Danish rock and roll legends PowerSolo are bringing their circus over to the USA to support the brand new 7-inch “Transfixing Motherfucker” just out via Slovenly and a newly pressed USA edition of their 2018 killer-platter offering "Bo-Peep" which officially comes out in March on Dirty Water Records USA.