Utilising DJI’s unparalleled experience of capturing smooth and stable videos in the most demanding environments, DJI has launched the Osmo Action.  A rugged and sophisticated action camera, opening worlds of creative potential for professionals and adventure seekers alike.

Osmo Action retails for £329/€379 and can already be purchased at store.dji.com and from authorised dealers from May 22.

For more information on all the new features and capabilities of Osmo Action, please visit http://www.dji.com/osmo-action. 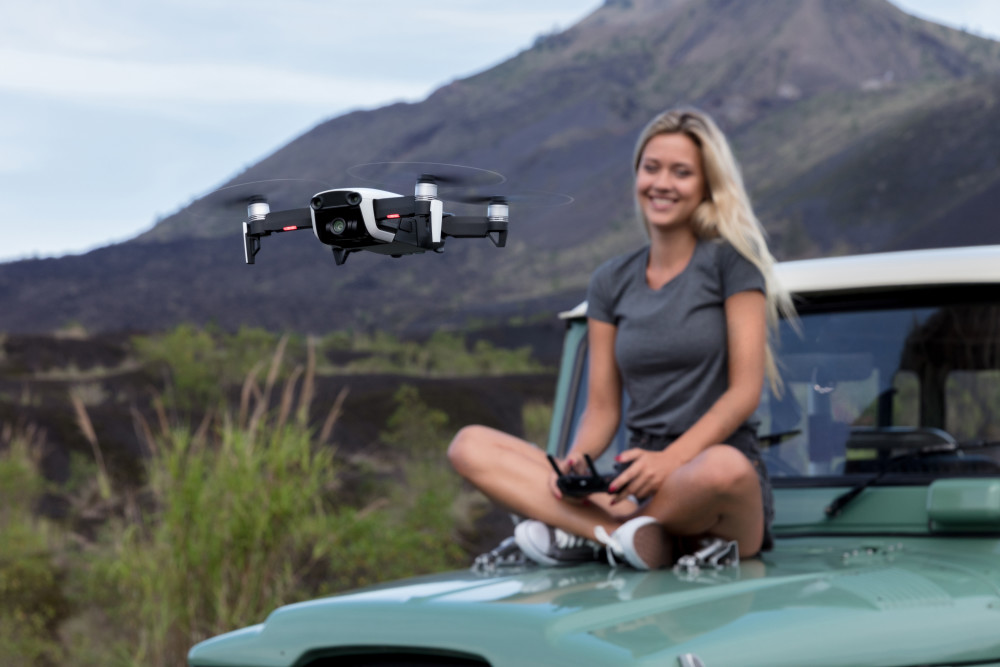 After a three-year process in which DJI has played a key role alongside many other stakeholders in the drone industry, a new harmonised drone rulebook has been launched across most of Europe.

Consumers will now be able to take their drones abroad without having to worry about differing rules from back home, and commercial operators will be presented with new territories in which to grow their business.

This new harmonised drone rulebook opens up the first chapter to increase aviation safety, grow drone operator compliance and understanding, and it keeps the European skies open to innovation.

For further information on the drone rulebook, click here. 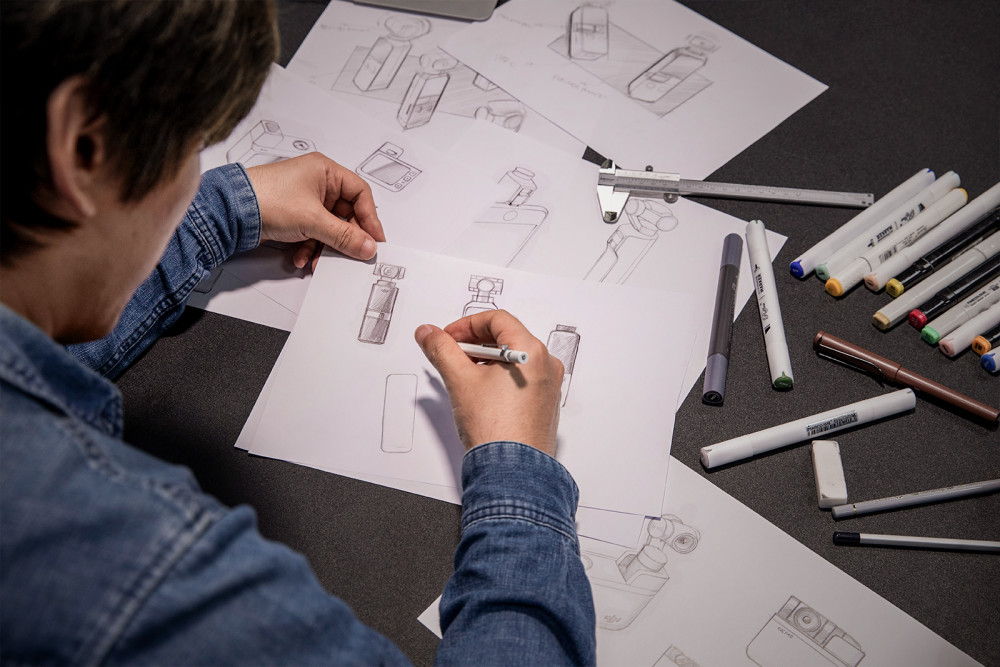 The Story Behind Osmo Pocket's Design

In November 2018, DJI released a new product to the world, designed to revolutionise the way we take photos and achieve stable, smooth video. We introduced a highly portable 4K camera, mounted on a 3-axis gimbal, small enough to fit easily in your pocket. This mini, mighty device, Osmo Pocket was conceived from the idea that everyone can capture stunning footage from all of life’s adventures.

For a glimpse into how our design team breathed life into this product, we sat down with in-house designers Jeremy Kim, Aaron Wang, and Ben He in the company’s Shenzhen office. 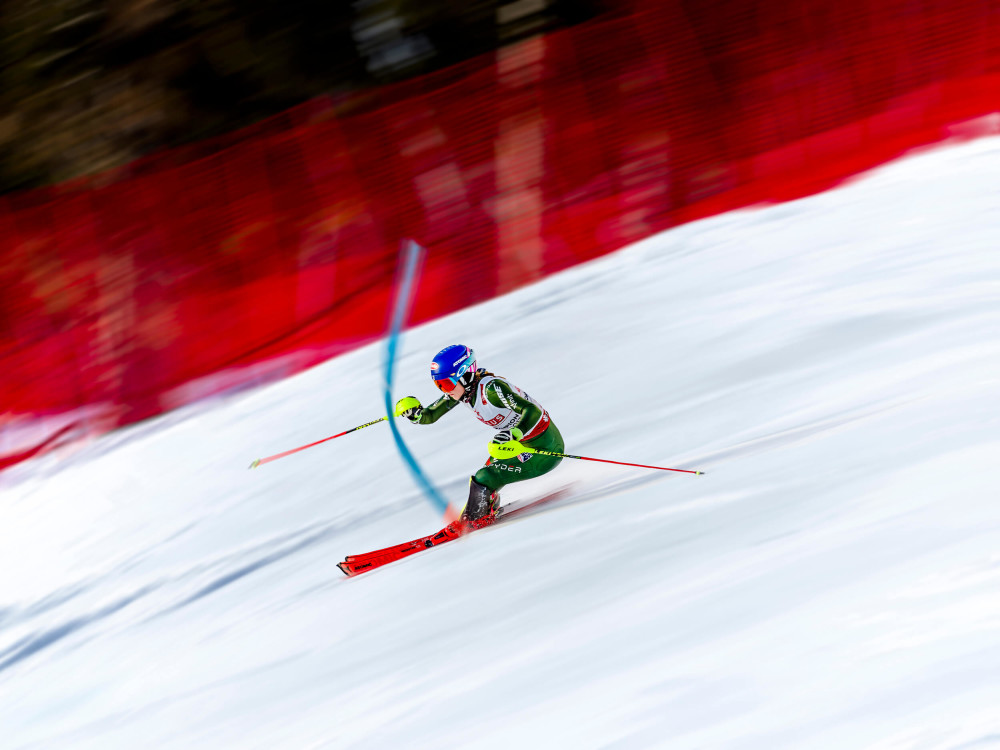 Abstract Art on the Slopes with a Hasselblad

With an H6D-50c and H6D-100c hanging on each shoulder, Swedish photographer Mats Lind made his way up the mountain in his hometown of Åre, Sweden to the 2019 Alpine World Ski Championships. Instead of shooting standard sports photographs, Mats wanted to create abstract images of the world’s best skiers gliding down the slopes. With only a second to capture his subjects as they sped by him at 100 km per hour, Mats blended multiple exposures together to create painting-like imagery that illustrates the speed and exhilaration of competing for a world championship title.

His stunning photos can be shared with your readers by directing them to the Hasselblad official website.

Prior to publication, it must be approved by DJI Europe.