Hampshire Constabulary has seized over £28,000 worth of drugs and made 48 arrests during a week of intense activity to tackle ‘County Lines’ drug dealing. Over £12,000 cash was also recovered.

During the week commencing Monday 21 January, along with other forces nationwide, we have taken part in a national week of action led by the National Crime Agency.

Officers have executed warrants, stop searched, conducted safeguarding visits, and worked with local schools to raise awareness of this method of drug supply.

Working proactively with our partners at the South East Regional Organised Crime Unit and British Transport Police we have been targeting and disrupting those involved in ‘County Lines’ drug dealing. Officers have also been at the Isle of Wight Ferry terminals with drugs dogs to check passengers travelling between the Isle of Wight and the mainland.

County Lines is the name given to drug dealing which involves organised crime groups from urban centres expanding their drug dealing activity to smaller towns and rural areas. Dealers typically use a single phone line to facilitate the supply of drugs which becomes a valuable asset and is protected with violence and intimidation.

As part of our Fortress plan we are committed to working with our partners to ensure Hampshire and the Isle of Wight is a hostile environment for those seeking to profit from drugs.

We also look to identify those on the edges of criminality due to their own vulnerabilities or dependency on drugs and ensure they are directed to support from partners to take a different path.

The intense week of operational activity in Hampshire and on the Isle of Wight was led by Superintendent Matthew Reeves (pictured). He said: “This week of action has been hugely successful from our perspective. A number of officers and staff have come together to target county lines which present the greatest threat, risk and harm to our communities. This is work we continue as everyday business. 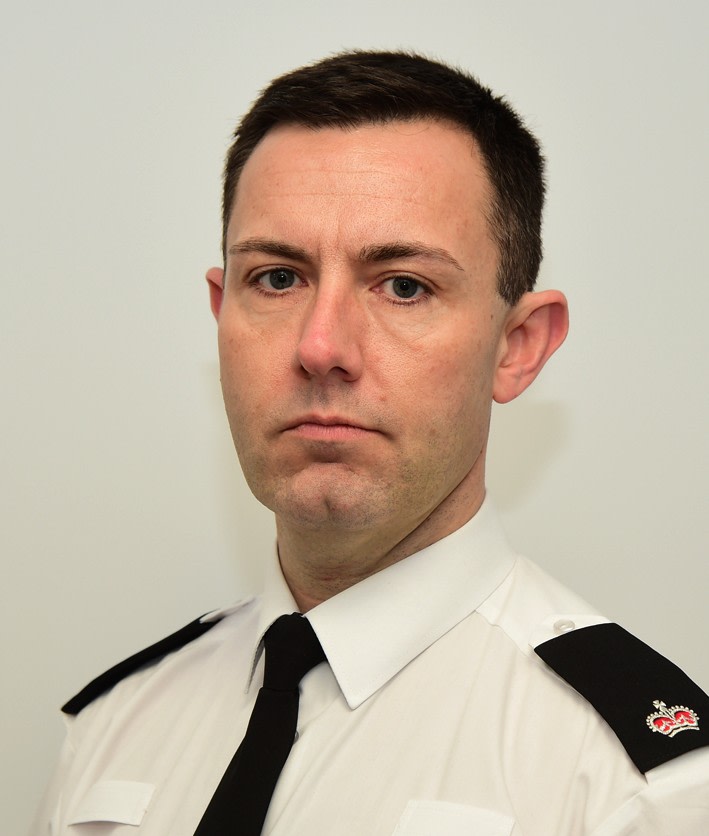 “County Lines isn’t isolated to large UK cities, this is a real issue which is affecting Hampshire along with other areas in the country.

“It’s not only the obviously vulnerable who are groomed for county lines. Young people from all backgrounds have been groomed for transporting and dealing drugs.

“This type of criminality needs a partnership approach, including our communities. I would urge anyone who is concerned about someone who may be involved in this activity to contact us or one of our partners.

“We continue to work with our colleagues in education, social care, transport networks and charities among others to tackle this issue in collaboration.”

Detective Chief Inspector Paul Southey, from the South East Regional Organised Crime Unit, said: “We are working hard, alongside partner agencies and our colleagues in Hampshire Constabulary to identify and target the most serious offenders in County Lines drugs supply gangs.

“Those involved in County Lines networks not only exploit the most vulnerable people in society, but their criminality has a wide and far-reaching effect across society.

“Drugs supply isn’t something we will tolerate in the south east, and we are determined to bring those involved to justice.”