Officers investigating a series of arsons in Southampton where soft-top Mini Coopers have been set alight have released an image of a man they want to speak to.

Nine Mini’s have been set alight in the city since November 21.

The man is captured on CCTV footage just before 10pm on December 3 on Deacon Road. He pulls up and gets out of a silver or light coloured Peugeot 307 estate vehicle. Minutes later, a Mini parked out of shot catches fire. 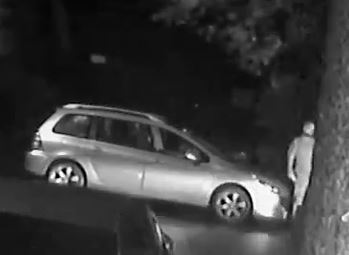 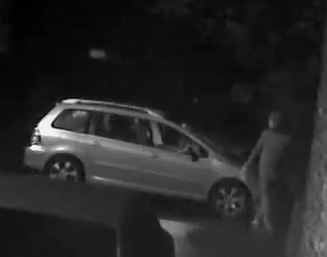 “Arson has a huge effect on the local community, it destroys property but more importantly it puts people’s lives at risk.

“Do you know anyone who is often out throughout the night and are known to drive a silver or light coloured Peugeot 307 estate car?

Do you own a soft-top Mini Cooper?

Consider taking precautions to prevent your vehicle from being subject to such an incident: