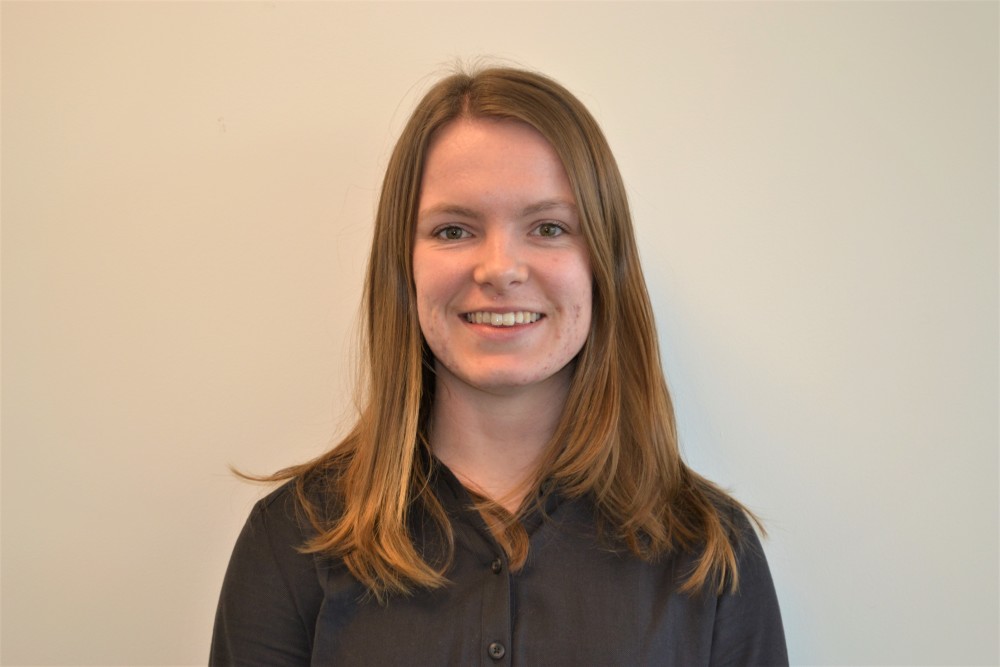 Project Support Intern Abby West was heavily involved with the Satellite Club programme during her year-long placement with London Sport. Here, she looks at how the programme has grown and developed.

Since its inception in 2013-14, Sport England’s long-standing Satellite Clubs programme has played a key role in London Sport’s mission to get the capital more active.

It is no secret that today’s teenagers face some of the biggest barriers to an active lifestyle, with increasing academic pressure and part-time jobs competing for their spare time and a decrease in structured activities on offer.

Step in the Satellite Clubs initiative, which has invested thousands across the city over the past five years and engaged almost 40,000 of London’s young people.

Based on evidence suggesting that 14 to 19-year-olds want casual, social activities that allow them to get active and have fun with their friends, Satellite Clubs allow teenagers to get involved in regular physical activity without the commitment of competitive sports clubs.

Over past years, London Sport has distributed funding on behalf of Sport England to a variety of partner organisations.

Fast forward to 2018-19, and research is continuing to influence our approach.

Sport England's ‘Under the Skin’ research identified the complex emotional relationship that young people tend to have with sport and built a picture of six broad groups, all differing in the way that they engage in and identify with physical activity as part of their wider lives.

Last year, our online Youth Personalities training became a pre-requisite for all new Satellite Clubs and we are really beginning to see the impact.

Combining this better understanding of the motivations of inactive young people with growing realisation that sport doesn’t interest everyone has led to an increased focus on less traditional physical activities.

Whilst football, rugby and basketball still featured on our clubs list, we have seen a huge rise in applications for less traditional activities.

An increased number of casual, innovative sessions targeted specifically at under-represented groups in 2018-19 has broadened the demographic of participants engaged.

From multi-sport to junior parkruns and cheerleading to wallball, it is exciting to see our participant monitoring data starting to diversify further.

It is testament to London Sport’s efforts to fund organisations providing for these groups that the statistics are improving – in 2018-19, the percentage of participants from minority ethnic groups was 69.9% up from an average of 35.9% across the previous years.

With emphasis on providing free or low-cost activity for young people in some of London’s most disadvantaged areas, Satellite Club sessions are, for many, their only opportunity to participate in sport or physical activity outside of school PE.

For me, visiting sessions across every corner of London was a fantastic way to see the benefits and enjoyment that young people get from these activities and the passion with which they are delivered.

Whilst the number of participants attending our Satellite Clubs continues to rise year on year, an interesting shift is occurring in the Youth Personality types across London.

The proportion of young people representing the most active groups, Sport Enthusiasts and Ambitious Self-Starters, is starting to decrease, whilst a growing proportion of Cautious Introverts and Confident Intellectuals confirm that efforts to make activities attractive to the least active groups are beginning to pay off.

A full review of our Youth Personalities data from 2018-19 and comparison to previous years can be found here.

We are actively seeking to work with less traditional delivery organisations as well as sports clubs, whether that is youth clubs, faith groups or any organisation with understanding of the young people and specific need in their local area of London.

If you think you have what it takes to support our mission to make London the world’s #MostActiveCity by helping inactive teenagers to change their physical activity habits for the better, or would like further information on this funding, visit our website or get in touch with the team.

​London Sport has, once again, begun a search for individuals, groups and clubs with the agenda of supporting young girls and women in the capital to boost their participation in sport and physical activity with the release of new Sport England Satellites Clubs funding.

London Sport and Connect Sport join together to look at how Sport England Satellite Club funding is helping teenage girls at AFC Leyton grow in confidence.

Football programme Goals4Girls is designed for teenage girl and to help them to become “mentally and physically prepared” for the challenges that lie ahead.