The issue of decreasing landfill space is to be raised at a Northern Ireland political level.

Waste management is one of Council's biggest spends to the tune of almost £3 million to dispose of the borough's waste this year.

It was reported to members that it is estimated that landfill sites will have reached full capacity by 2028 so urgent action needs to be taken.

Residents of Mid and East Antrim were praised for their high recycling rates which continue to improve year on year.

Councillor Beth Adger, said: “I would like to congratulate the residents of Mid and East Antrim on their recycling efforts and all that they do in order to keep our borough clean.

“Our figures have shown that residents do a great job at recycling and I have no doubt this will continue to be the case.

“The issue of waste and the long-term affordability of waste remains high on our agenda.”

It was agreed by members that Alderman Billy Ashe MBE, who sits on the Partnership Forum, will raise this issue at a Northern Ireland political level. 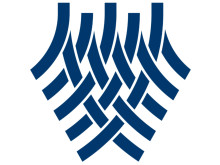 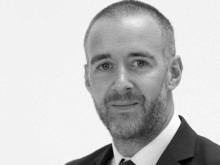 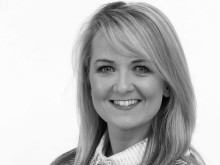 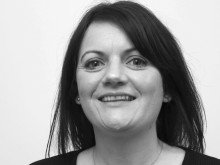 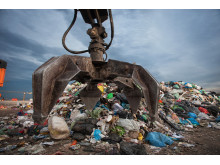