Superintendent Graeme Robson explained the efforts undertaken by police during a challenging time for South Sefton.

He said: “The overwhelming majority of residents living in South Sefton are decent, upstanding people and should be able to get on with their lives free from the fear that a minority of individuals are going to carry out a violent attack on their street.

“We know there are a number of competing crime groups in South Sefton who have access to knives and guns and using violence to settle disputes and protect their illicit trade in drugs.

“This has resulted in violent incidents in South Sefton in recent weeks and months, where firearms have been discharged and knives used to cause serious injury.

“Our primary job as a police force is to keep the communities of Merseyside safe, and these incidents have presented us with some serious challenges.

“But I strongly believe we have risen to the challenge. Communities across South Sefton – in Netherton, Seaforth, Litherland and Bootle – will have got used to seeing officers in their areas in recent weeks responding to those incidents.

“Our activities in the area have been bolstered by Operation Target – Merseyside Police’s response to tackling serious and violent crime in the region – which was launched last month in response to a £4.2m funding boost from the Home Office.

“We have dedicated resources to proactively disrupting those criminal groups who have absolutely no regard for the communities in which they live and operate.

“We have ramped up the pressure on those criminals with a number of arrests, warrants, days of action and gang injunctions. Matrix officers, community policing teams, PCSOs, the dog and mounted section, roads policing and the North West Marine and Underwater Search unit have all been involved.

“Homes linked to offenders have been searched as well as parks, fields and alleyways. During those searches weapons including firearms and ammunition, knives, a machete, a Taser and baseball bats have all been seized. 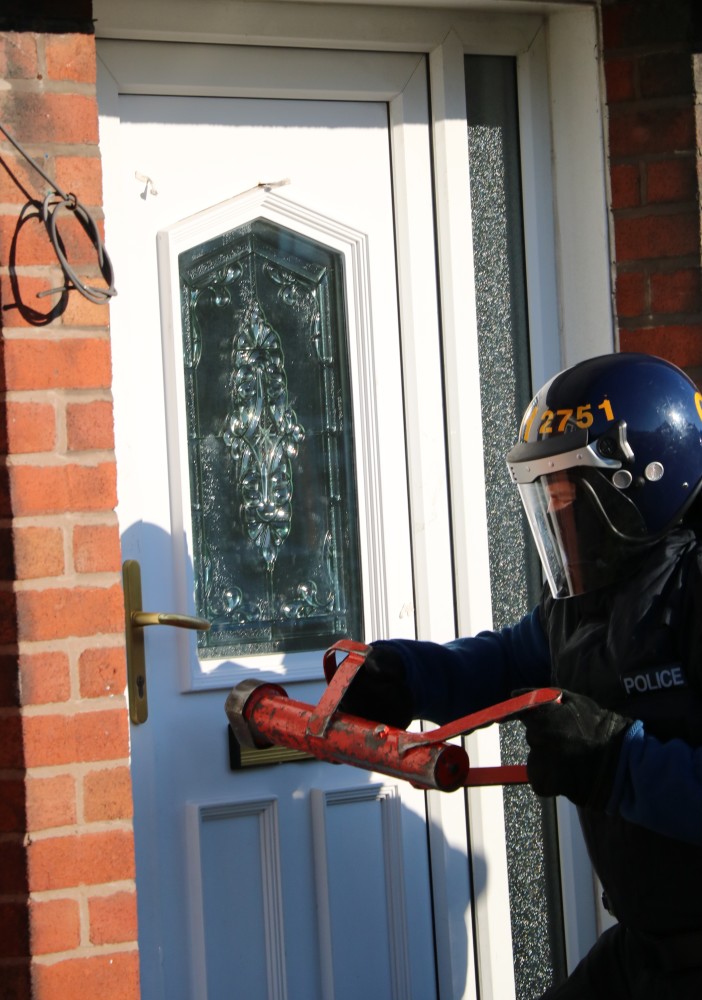 “We have also recovered drugs, large quantities of cash, stolen scrambler bikes and quad bikes, and vehicles which we know have been used by offenders during violent offences have been taken off the road

“Section 60 orders have been introduced, empowering officers dedicated to police the orders to stop search anyone matching the general descriptions of those people we believe have been involved in violent crime. Elsewhere, dispersal orders have allowed officers to move on groups of people they believe may be causing a nuisance or planning to.

“During warrants, our officers have identified opportunities to help children living at some addresses by referring them to the Multi Agency Safeguarding Hub (MASH). We are determined to ensure that young people who are surrounded by criminal activity through no fault of their own do not view a life of criminality as attractive or inevitable.

“We are in constant dialogue with partner organisations such as the local authority, Liverpool and Everton football clubs and a host of community groups who dedicate themselves to educating young people on the dangers of getting involved in crime and setting up diversionary activities all year round.

“In the past three years we have funded schemes such as these to the tune of nearly £800,000 through our Community Cashback Scheme, which takes money from criminals through the Proceeds of Crime Act and injects it back into those organisations dedicated to making their areas better.

“All these groups share our ambition to make Sefton a safer place for people to live and work.”

Supt Robson added: “I know our activity has not gone unnoticed by the communities we have gone into, and we have received many messages of support which provides great encouragement and motivation for our officers.

“But in the vast majority of incidents, the victims themselves have not assisted our investigations.

“We cannot tackle this issue alone and police our way out of it. We need everyone affected by violent crime to stand with us and tell us everything they know, either contacting police directly or speaking to Crimestoppers anonymously.

“I want to take this opportunity to appeal directly to those people who care deeply about the victims in these cases, the families and friends of young males who have sustained serious knife and gunshot wounds, or been the victim of assaults.

“Do you want this life for your son? Do you want another knock at the door from a police officer because your child has been seriously assaulted during a violent dispute on the streets? If your home is being used to store weapons, or a member of your household is involved in organised crime, they could even be exposing you, your family or your house to the risk of harm.

“We know there are offenders exploiting young and vulnerable people, dragging them into a life of crime, pressuring them to mind weapons or carry drugs. If you want us to put those offenders behind bars and stop them destroying lives, tell us what you know about those involved and what they are up to. You could provide the key information to put an offender behind bars and stop them causing harm in your community.

“Much of our activity so far has been a direct response to concerns or information brought to us by members of the public. I appeal to people in Netherton, Seaforth, Litherland and Bootle to continue providing us with information on who is involved in criminality, where offenders are operating and where they are storing drugs and weapons.” 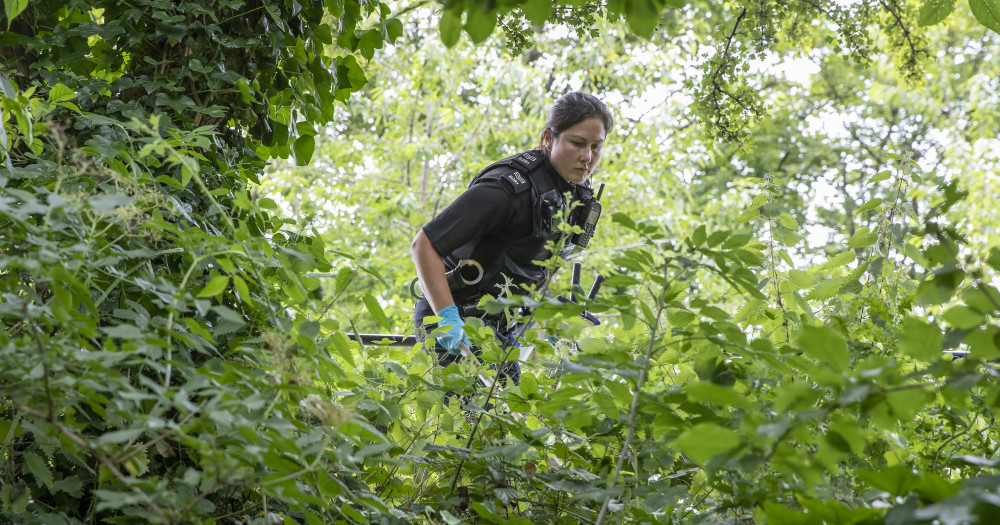 Cllr Trish Hardy, Sefton Council’s Cabinet Member for Communities and Housing, said: “We know the majority of residents living in Sefton are upstanding citizens who are proud of where they live. Serious crime has a real impact on our communities and we are committed to ensuring residents across the borough are kept safe and live without the fear.

"It is important for us to adopt a co-ordinated approach with our partners including Merseyside Police to deter criminal activity and make sure the minority of people who do break the law are brought to justice."

“The Council is committed to engaging with communities and listening to their concerns. We ask residents to continue to support us and urge anyone who has experienced serious crime in their neighbourhood to contact the police so we can take positive action.”

Weapons and stolen property was recovered during a day of action in Sefton yesterday, Wednesday 31st July.

​On Friday (26 July), we attended Netherton Activity Centre in partnership with LFC Foundation and Sefton Council to confirm that the Premier League Kicks programme will continue to be provided to young people in Sefton.

Seven charged with drug supply after raids in South Sefton

Detectives investigating a suspected drug supply conspiracy in South Sefton have charged seven males with conspiracy to supply Class A and B drugs.