Got it!
CCTV stills

CCTV appeal after assault in Everton

We are issuing CCTV images of men we believe could have vital information about an assault in Everton on Saturday 21 September.

A number of men reportedly attacked a 41-year-old man at about 8.15pm outside the Winslow pub, at the junction of Eton Street and Goodison Road.

The victim sustained facial fractures during the incident for which he has undergone surgery, and will require ongoing treatment. 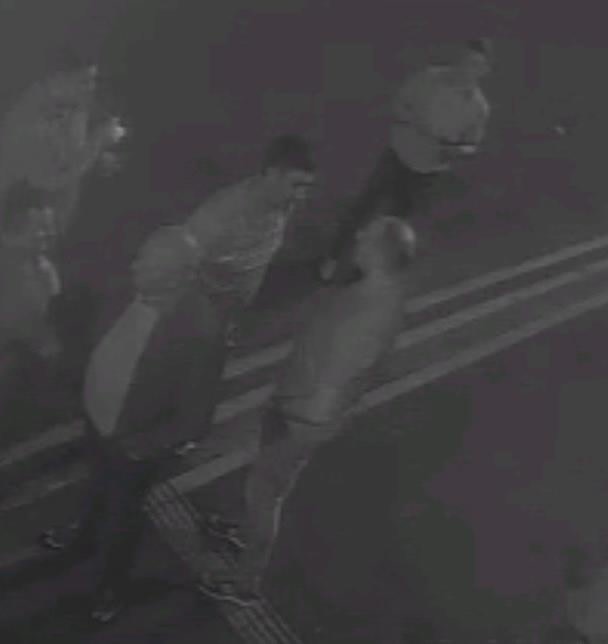 Detective Constable Mandy Seddon said: “This was a particularly vicious assault, and we believe the victim was punched and then kicked to the head as he fell to the floor.

“The incident happened several hours after Everton’s 0-2 home defeat to Sheffield United and as the Winslow pub only opens on matchdays, we are keen to hear from any regulars who may have witnessed any part of this incident, or heard about it since.”