We have issued CCTV stills of missing 76-year-old Peter Kerevan as concerns grow for him.

Peter, who is from the Aintree area, was last seen at home at around 8.30am on Monday 29 July.

These CCTV images were captured that morning on Wango Lane, and show he was wearing a short-sleeved dark blue shirt and carrying a dark-coloured jacket or jumper. He was also reportedly wearing blue jeans and brown shoes when he was last seen.

He is described as white, around 6ft tall, of slim build with short grey hair and had stubble when last seen.

Police have received a number of reported sightings of Peter and are encouraging anyone else who may have seen him to contact officers.

Anyone who believes they may have seen Peter or someone who resembles his description should call 101, DM @MerPolCC or in an emergency, call 999. 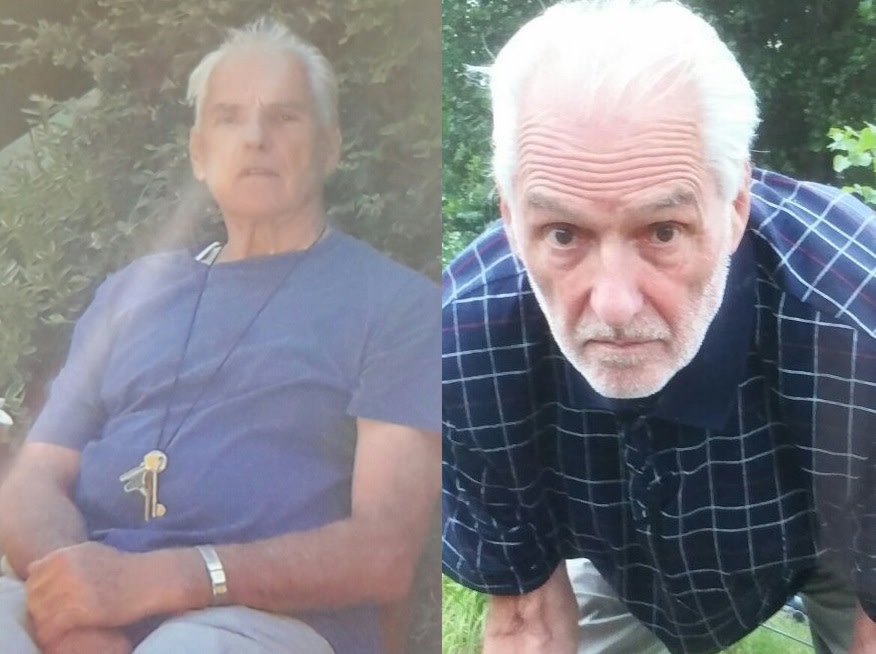 The search for missing 76-year-old Peter Kerevan has continued this weekend, with specialist officers conducting extensive searches of areas he likes to walk.

​Officers searching for missing 76-year-old Peter Kerevan are continuing to appeal for information on his whereabouts 17 days after the last confirmed sighting.