Mr Woodhouse joined Oxford Bus Company in 1976 as an apprentice electrician and gave 15 years continuous service. He then took a two-year break to run a family business before returning to Oxford Bus Company for a further 27 years. In his second stint Mr Woodhouse moved into management and progressed to Engineering Director.

Phil Southall, Oxford Bus Company Managing Director said: “Ray was a great colleague and servant who will be missed by the team. Ray oversaw a lot of changes in the industry, with the complexity of vehicles ever changing. We wish him all the best in his retirement.”

The role of Engineering Director has been merged with Operations as part of a business review and restructure. It will see Paul Hennigan become Service Delivery Director from the beginning of December. 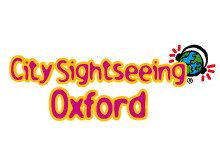 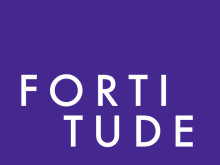 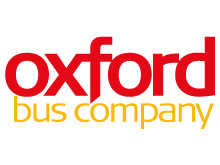 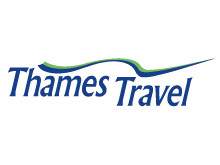 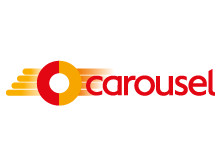