A Durham singer has recorded a song dedicated to her aunt, after she passed away following a stroke, to raise vital funds for the Stroke Association.

Aryana Jawad-Fox, 32 from Spennymoor, is a mobile hairdresser and professional singer, frequently performing at gigs, weddings and events around the region. She was inspired to record her version of In the Arms of An Angel after her aunt, June Bradley, had a severe stroke in January 2013, which left her needing 24-hour-care. June’s stroke left her unable to speak or walk, and she sadly passed away three years later in January 2016. 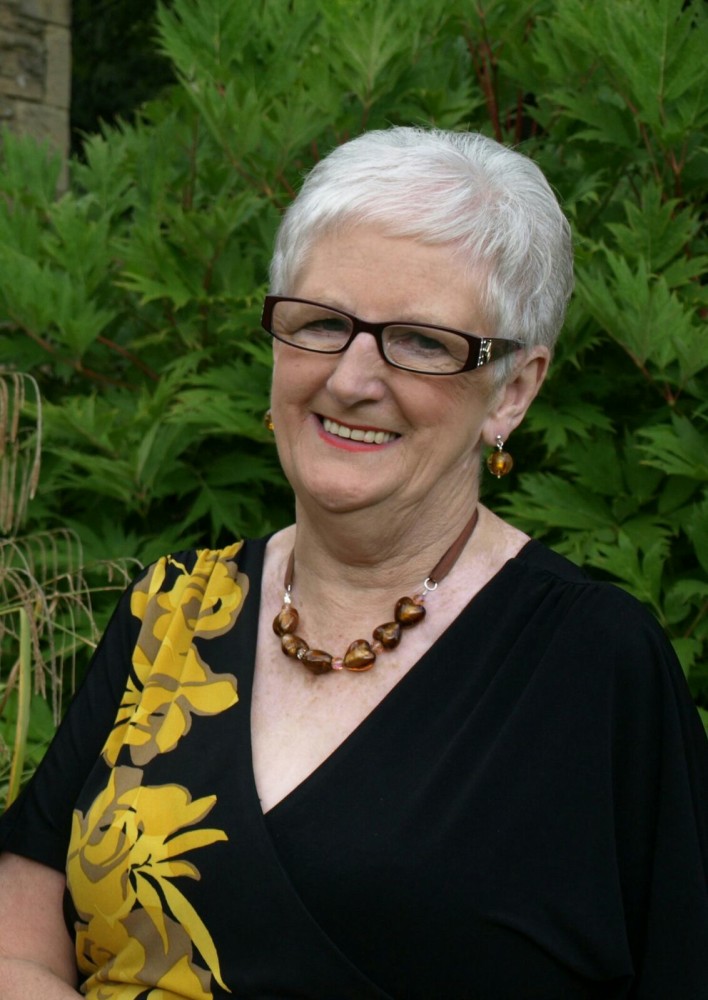 Aryana said: “Aunty June was a fun-loving, caring person with a great sense of humour. Even when she couldn’t speak or walk, and needed 24-hour-care, she somehow managed to keep her sense of humour during this awful time, until she passed away.”

Aryana recorded the song with the help of her mother Christine, June’s sister, and family friend Carole Bell. Initially played at June’s funeral, the family now want to use Aryana’s song to raise awareness of stroke and raise vital funds for the Stroke Association.

Aryana continued: “I found the words of the song so appropriate and comforting, and thought that others who had lost someone could too. My Aunty June was always very proud of me as a singer, so I thought this was the perfect way to raise money in her memory. We’ve chosen to raise money for the Stroke Association to help fund vital research and help other families affected by stroke to get the support they need.”

Aryana’s mother Christine added: “I’m really proud of Aryana and think it’s a lovely idea. We hope to raise lots of awareness with the song and would encourage everyone in the North East to get behind the song and donate.”

Jo Beverley, Community and Events Fundraiser at the Stroke Association, said: “With more than 100,000 strokes in the UK each year, it is vital that we have people like Aryana and her family to raise funds and help us conquer stroke. We’re extremely grateful to them for choosing to support the Stroke Association. The money raised through the song will help our work to prevent strokes and reduce their effect through campaigning, education and research. Aryana’s fundraising will also help us to support people adjusting to a life after stroke in the North East.”

The song is now available to listen to on YouTube and you can donate at www.justgiving.com/fundraising/Aryana-June-Bradley.

A stroke survivor from Skipton is plucking up the courage to have her head shaved to raise vital funds for the Stroke Association, four years after experiencing a life-threatening stroke.

A young stroke survivor from Worcester is marking a milestone in her recovery by taking on the Stroke Association’s Resolution Run on Sunday 12 March at Arrow Valley, Redditch.

A stroke survivor from Belper is marking a milestone in her recovery and weight loss journey, by taking on the Stroke Association’s Resolution Run on Sunday 26 February at Markeaton Park, Derby.