Dance principle, Kirstie Pedder, 32 from West Wick is organising a dance performance to raise vital funds for the Stroke Association.

Mother of one, Kirstie, was inspired to support the charity after they supported her following a stroke in June this year. Kirstie said: “I was at work at Walliscote Primary School when I started to feel unwell. I went to the school office to let them know I wasn’t feeling well and when I opened my mouth, I couldn’t speak. My face had dropped on one side and I had lost all feeling down my right side of my body.” 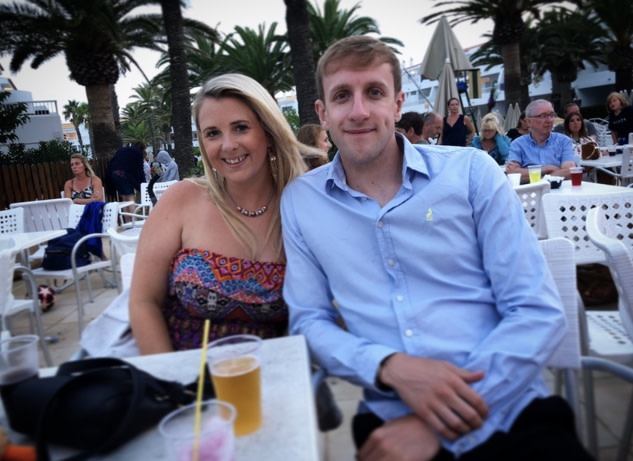 Kirstie was rushed to Weston General Hospital where she received Thrombolysis, a clot busting treatment.

Kirstie adds: “I spent three nights in hospital and on my 32nd birthday I was allowed to go home, which was a huge relief as I got to be with my fiancé, Lloyd and my daughter, Madison, who was only five years old at the time. My mobility had almost come back, and my speech was understandable to others although slightly slurred. I still have blurred vision in my right eye and the ability to remember vocabulary and form sentences is still extremely tricky and frustrating.

“Two weeks after my stroke my dance school put on a summer show which I managed to get up on stage and perform in. I returned to work at school the following week. I teach speech and language to primary aged children and I now have a deeper understanding and compassion for how they are feeling after my stroke. I now also feel like I know the best techniques to help them, as I can really relate to what they’re going through.”

In October doctors identified that Kirstie had a patent foramen ovale (PFO), a trapdoor-like flap in her heart that can cause blood clots, which could also have contributed to her stroke. Kirstie is having surgery in February 2019 to correct this.

Kirstie adds: “Despite going through what I did it has taught me many things and provided me with life changing views. Having a stroke has provided me with the determination that I can achieve and get through anything. Nothing was ever going to stop me from dancing. I believe that the constant movement in dance has helped strengthen my muscles and regain my balance. I’ve also had the most incredible support from my friends and family which has hugely helped in my recovery.

“The stroke association have been a great life line for me. To raise money for a cause so close to my heart is my way of saying thank you for everything they have done for me, and to help other people in similar situations to myself.” 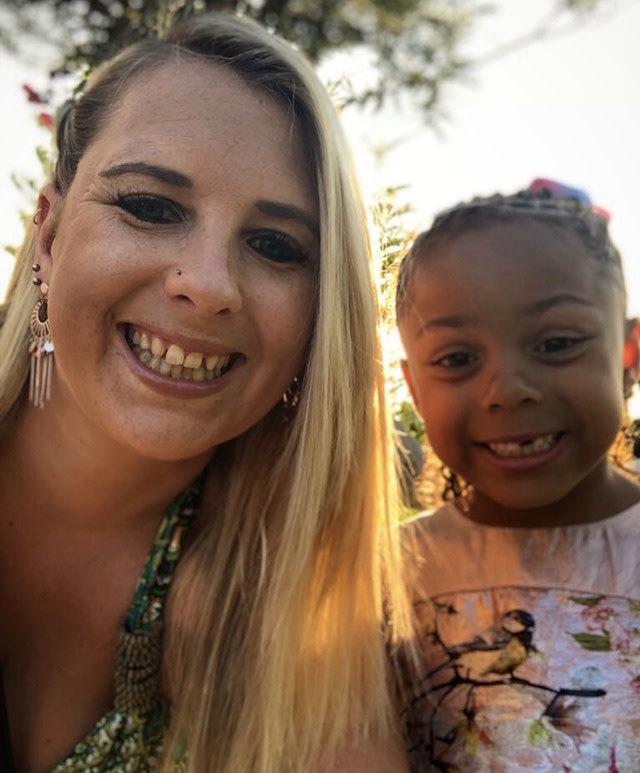 Next Step Dance Academy will be performing a routine on Saturday 19 January 2019 at St Anne's School in West Wick, to raise vital funds for the Stroke Association.

Amy Spencer, Regional Fundraising Manager at the Stroke Association, said: “With around 100,000 strokes in the UK each year, it’s vital we have people like Kirstie to help raise vital funds. We’re incredibly grateful to Kirstie for taking on this performance for the Stroke Association; the money raised will go a long way in helping to support others who are living with the effects of stroke, as well as their families and carers.”