Crime affecting rural areas and its links to serious organised offending have been highlighted as part of two days of activity by Surrey Police and partner agencies.

The serious issue of rural crime was brought to the fore with officers and staff taking part in dedicated activity around the county, engaging with those affected and tackling flytipping, poaching and theft of high value farming which all have links to serious and organised crimes and other offending on Sunday and Monday.

You can find out about more about what was happening by searching on Twitter and Facebook for the hashtags #OutInForce and #RuralCrimeMatters.

Assistant Chief Constable Nev Kemp said: “Our county has a huge expanse of rural areas which are affected by crime in a very different way to urban areas. This requires a different approach but ultimately the issues we come across are inevitably linked to offending in our towns.

“By having an understanding of what is affecting our countryside we are in a much better position to dismantle organised criminal gangs whose offending spans from residential burglaries to theft of farming machinery and equipment, or poachers and fly-tippers to drug dealers.

“The operation was supported by a number of partner agencies whose specialist knowledge and skills, alongside support from our volunteers and Special Constables, helped make it a great success.” 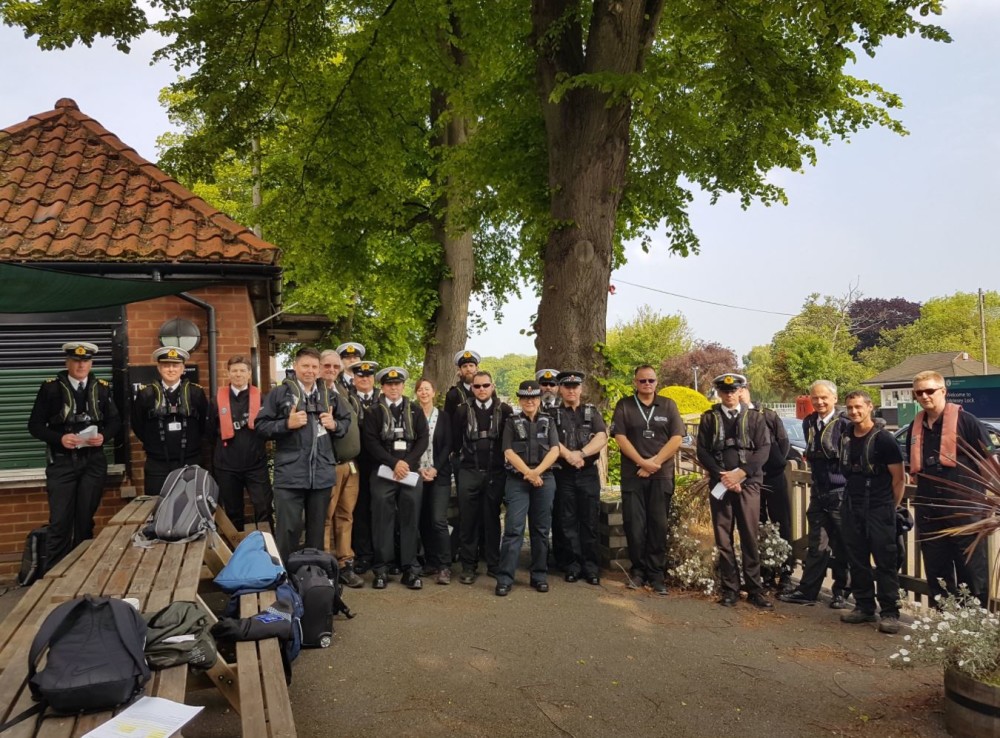 Wildlife & Rural Crime Co-ordinators PC Hollie Iribar and PC Laura Rowley said: “Crimes committed in rural areas have an enormous impact on business, the wellbeing of communities and livestock and should not be underestimated.

We know that offences are under reported. A big part of this operation has been about gathering information and giving the public the confidence to tell us what’s going on and how they are affected.

“As well as being where people need us most we need people to put appropriate prevention measures in place and educate vulnerable people about how they can protection themselves.

“It’s just as important as any other crime and in many cases links directly to organised networks and is another tactic available to us to stop matters escalating.”

Police and Crime Commissioner for Surrey, David Munro said: “I know that those living in rural areas in Surrey really value the role of the police in tackling issues important to them so it was brilliant to see the latest days of action focusing on rural crime.

“Problems such as fly-tipping and poaching can be a real blight on our communities so I am pleased to see the efforts of all the officers and staff over the two days have had some positive results across the county.” 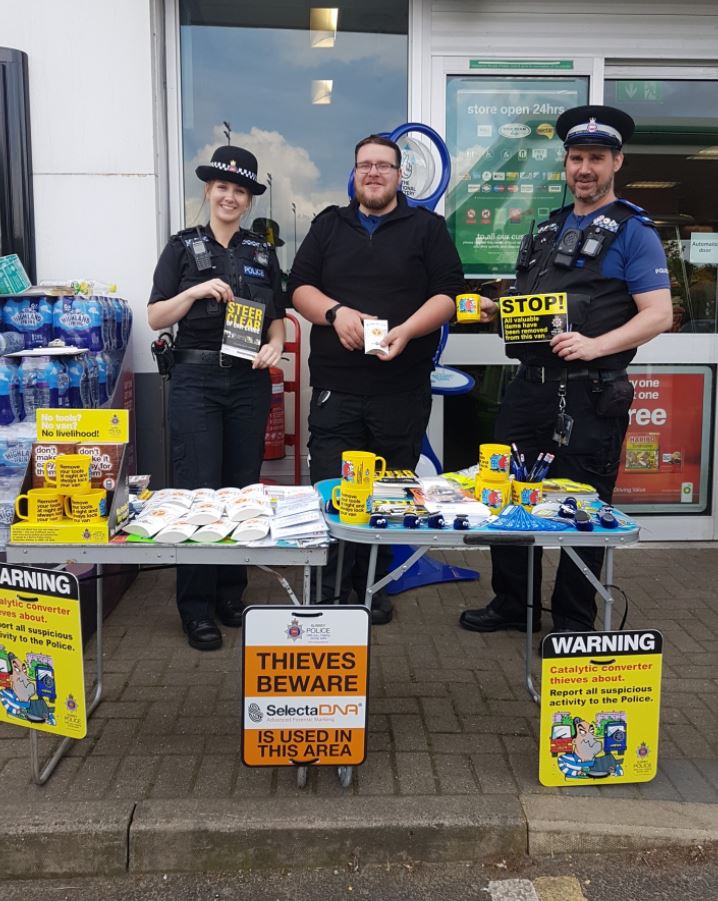 Officers were on Chertsey Bridge in Runnymeade to carry out stop checks on vehicles, specifically looking at illegal use of red diesel and waste carrier licence checking. In total £2,000 worth of fines were issued relating to 2 illegal uses of red diesel and 2 waste carrier licences not being present. This was supported by a number of other stop checks and speed enforcement activity taking place across the whole county.

Off road bikes were used to tackle anti-social issues in woodland in Epsom engaging with those enjoying the countryside, and heathland around Surrey Heath, Woking, Waverley and Guildford. They were supported by two officers on horseback who patrolled areas affected by countryside speeding to raise awareness of the issue.

Illegally moored boats were targeted along the Molesey Lock with officers supporting the Environment Agency, and also engaging with the waterway community about poaching.

The public would have also seen officers and staff carrying out saddle marking, bike marking and issuing crime prevention kits such as Selecta DNA at a variety of places such as Savill Gardens, beauty spots and allotments affected by crime.