Our very own Mr Jason Martin "I feel no pain"; my words not his, is riding 100 miles on Sunday at the 'Birmingham Velo' in aid of the Alzheimer’s Society.

There are many stories I could tell on Jason's behalf, about why he didn't almost do this, or about why he shouldn't be doing this...but the fact of the matter is he wouldn't want me to and so I won't!

He doesn't want to be the hero and that's not the motivation, this is about so much more. This is about supporting his friend, because he said he would, despite his recent knee operation and other significant life events, that would spin you or I off the edge, he continues and is committed to do this.

Knowing Jason as I do and having cycled with him on quite a few endurance rides now, I know that he will finish, despite having the lack of time to prepare physically or mentally as he would have liked.....and thats just because of who he is and I salute him and respect his doggered determination and mental strength.

So in short, please dig deep and support Jason on Sunday by donating whatever you can to help...simply click here

Still not convinced, then here are some stats......you can't argue with facts! 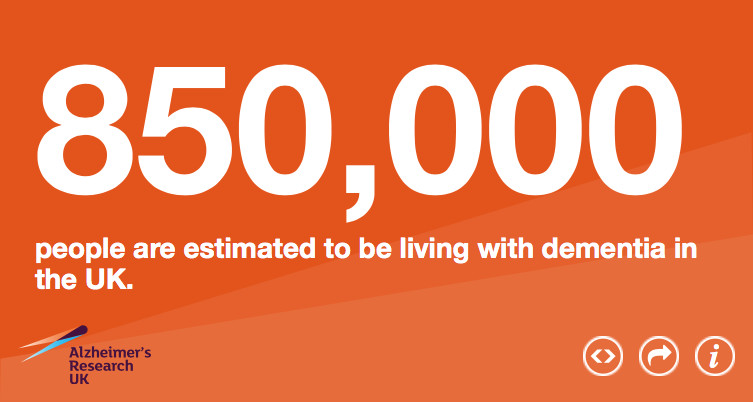 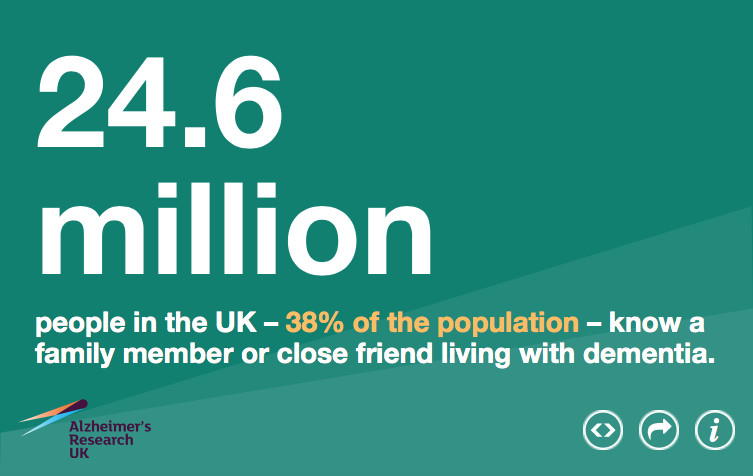 This is real and if you haven't been affected by it in your life, then you're lucky, but one day you might. I've seen both of my grandparents diminish from dementia, they slowly disappeared from reality, one day it could be me or you, or someone you love and so we need to do more. Help to let those that can research, do their jobs and explore ways to ensure we give everyone a fighting chance.

Prior to publication, it must be approved by Tahola.