Commuters at Wolverhampton railway station have been reminded about a range of security measures in place to keep passengers and belongings safe on the railway. Over 200 people passing through the station last week attended special passenger security awareness events, which took place during morning and evening peak times on Wednesday 27 and Thursday 28 March.

West Midlands Railway staff were joined by colleagues from Network Rail, the Department for Transport and the British Transport Police Specialist Operations Team. The event gave all partners a chance to demonstrate a range of safety and security initiatives and to answer any questions passengers might have.

Revenue protection and security managers from the train operator provided free bike marking for cyclists, as well as giving commuters a chance to experience special ‘drunk buster goggles’. The glasses simulate the effects of alcohol whilst using the station, particularly the risk of being close to platform edges whilst under the influence.

Counter Terrorism and Behavioural Detection officers were also at the station undertaking ‘Project Servator’. The initiative involves highly visible police deployments across the rail network, designed to deter, detect and disrupt a wide range of criminal activity, by looking for the tell-tale signs that someone may be looking to commit a crime.

The BTP were also able to demonstrate the ‘together, we’ve got it covered’ element of the ongoing industry-wide ‘See it, Say it, Sorted’ campaign.

The team gave out free items such as pens and trolley coins to remind passengers of some of the key messages.

Darren Hanley, head of security and emergency planning for West Midlands Railway, said: “The purpose of these events is to raise awareness of good security practices, such as not leaving items unattended and reporting unusual behaviour. We also want to offer reassurance to people that they can help keep the railway a safe and secure environment.

“Raising awareness of security initiatives is an integral part of keeping passengers safe on the railway and gives us the opportunity to provide travellers with useful numbers, to highlight the information provided at the stations and to answer any questions they may have. We are continuing to work closely with our partners to promote various initiatives and want to thank passengers for their ongoing support and engagement with these measures.” 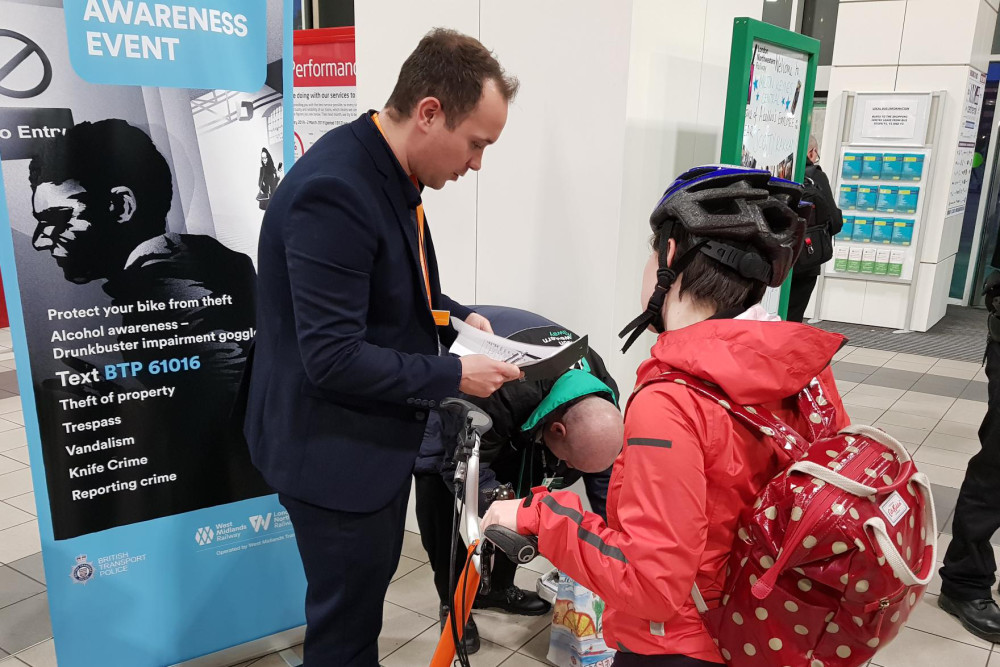 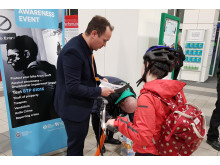 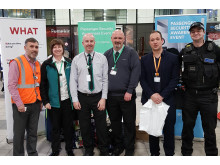