Mystics are found dead or disappears without a trace. Who is hunting the mystics of Coriolis? And why? When someone close to you disappears, it becomes personal. Can you solve the mystery before it is too late?

Prepare to be thrown into a vast conspiracy that threatens the stability of Coriolis. It is time for you to learn what The Third Horizon really means. Free League Publishing today announced that the epic space saga Coriolis: Emissary Lost has released. The expansion to the multiple award-winning tabletop Coriolis – The Third Horizon RPG will change the universe forever.

[ If you want a physical or digital review copy – please email: pr@frialigan.se ] 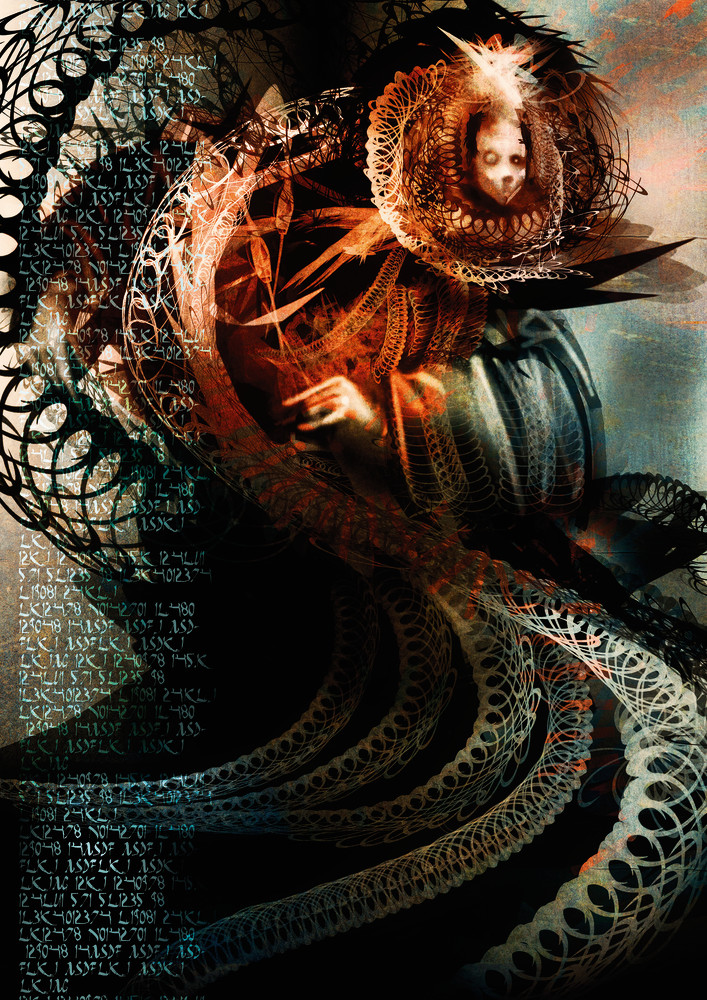 “The game's authors describe it as ‘Arabian Nights in space’ and it fulfills that brief marvelously. Style 5/5, Substance 5/5.” - RPG NET Review

Coriolis – The Third Horizon is a multiple award-winning science fiction role playing game set in a remote cluster of star systems. Crew a space ship and travel the Horizon. Explore the ancient ruins, undertake missions for the powerful factions and partake in the game of political intrigue on Coriolis space station. The Horizon is yours to explore. Whatever your calling is, you will make your own fate.

Coriolis – The Third Horizon was awarded the ENnies Judges’ Spotlight 2017 and is created by Free League Publishing, the makers of critically acclaimed tabletop RPGs Forbidden Lands, Mutant: Year Zero and Tales from the Loop. 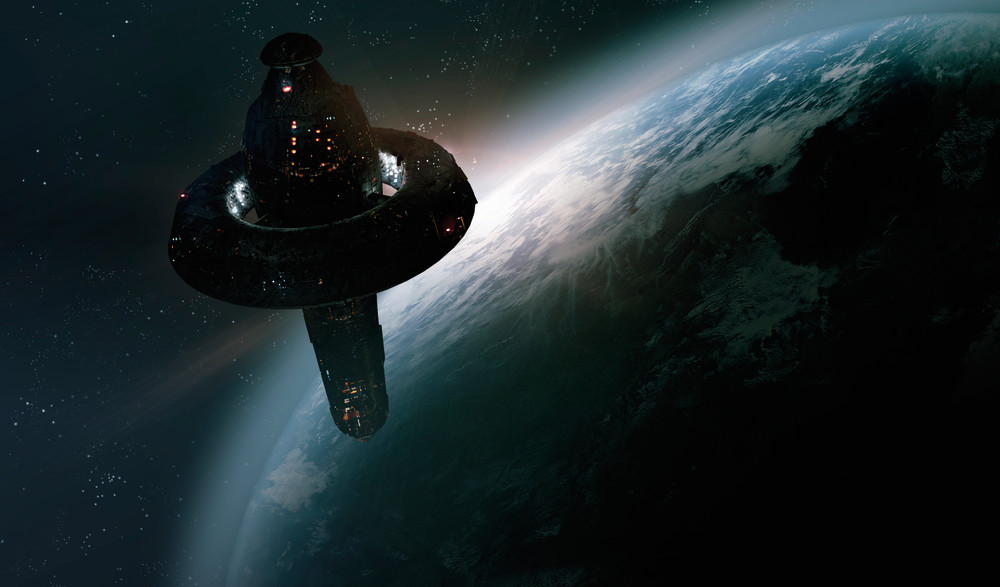