Crypt of the Mellified Mage lets players visit a dungeon of dripping honey, explore a firing pit for magical pottery, stand in awe of the temple of a monkey king, and go on a dizzying tour through the mind of a mad mage.

The beautifully illustrated hardcover book is now available at the Free League webshop, and in digital format at DrivethruRPG. The book will soon also be available in general retail worldwide. 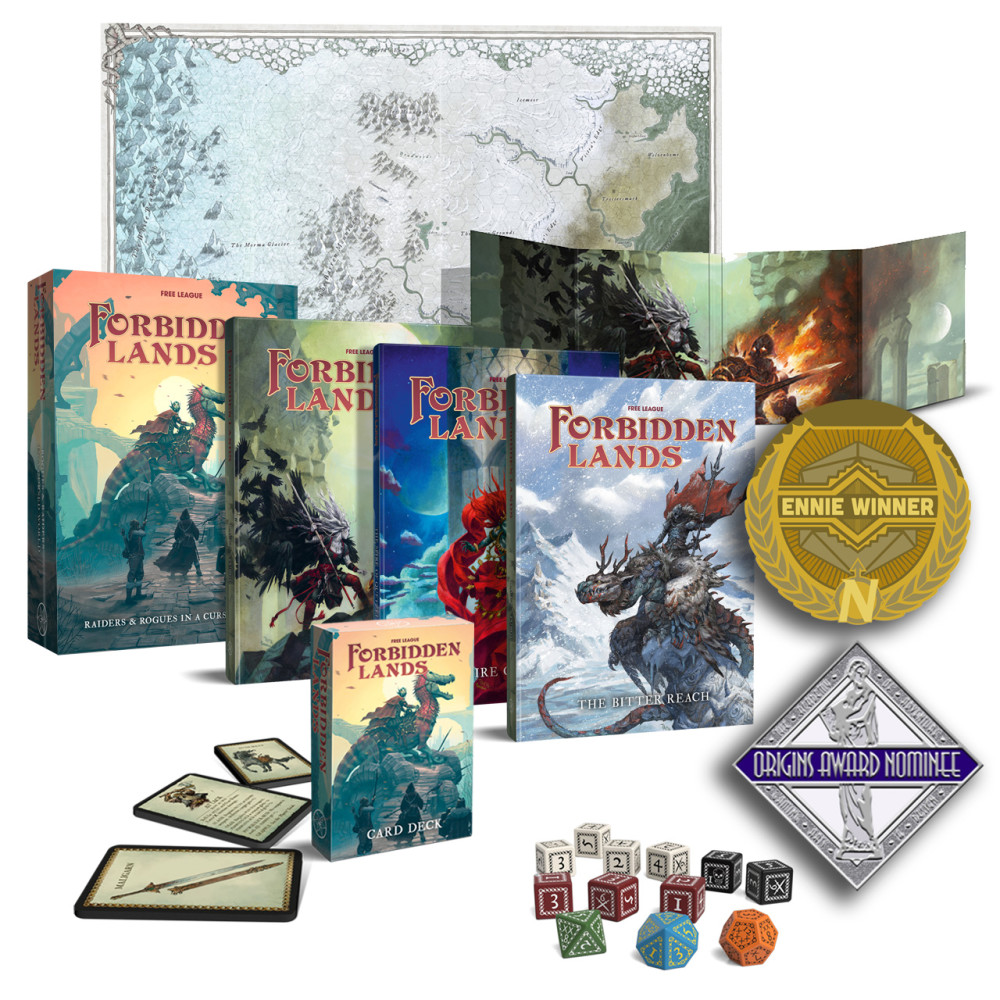