Brave adventurer, Free League Publishing today announced that the Forbidden Lands RPG has released worldwide on the 6th of December 2018. All rogues, raiders, treasure hunters and scoundrels may now enter the land beyond the mountains. The Forbidden Lands RPG is a retro-fantasy game and a brand-new take on classic tabletop roleplaying.

My dear friend, have you heard that the curse is gone and that the Blood Mist has lifted? Forbidden Lands can now finally be reached. Do you dare to travel into the unknown lands with me?

Just imagine, it is an unexplored realm filled with treasures left behind... A magical journey into the unknown awaits us. Will you join me in the hunt for ancient treasures and fight whomsoever gets in our way? Let us leave this wretched reality and build a new world for ourselves on the ruins of the old. What say thee, do you want to be one of the first raiders of the Forbidden Lands?

If it will be dangerous? Of course, but what does it matter, friend? Together we laugh in the face of danger and make our mark on that cursed world. Together, we will survive long enough to tell the tale. But we must hurry, before the others take it all...

[ If you have a review copy request – please email: pr@frialigan.se ] 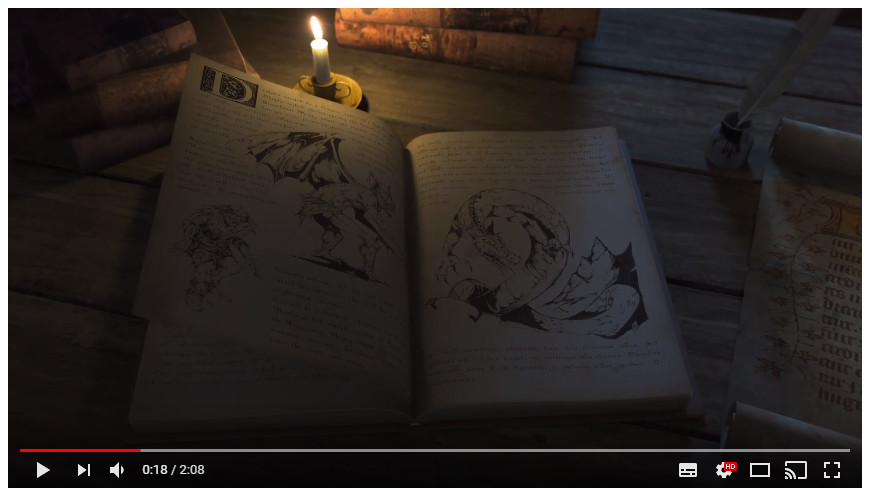 Raiders & Rogues in a Cursed World

In the sandbox survival roleplaying game Forbidden Lands, you and your friends will be playing raiders and rogues bent on making your own mark on a cursed world. Discover lost tombs, fight horrifying monsters, wander the wilderness and build your own stronghold to defend.

Forbidden Lands is a legacy game, in which your actions will permanently change the game map, turning it into a living chronicle of your adventures. The unique rules for exploration, survival, base building and campaign in the game play can easily be ported to any other game world.

The tabletop RPG Forbidden Lands was named one of the most anticipated RPGs of 2018 by EN World. The crowdfunding campaign raised over a quarter of a million dollars and was the third most successful RPG Kickstarter in the world 2017. 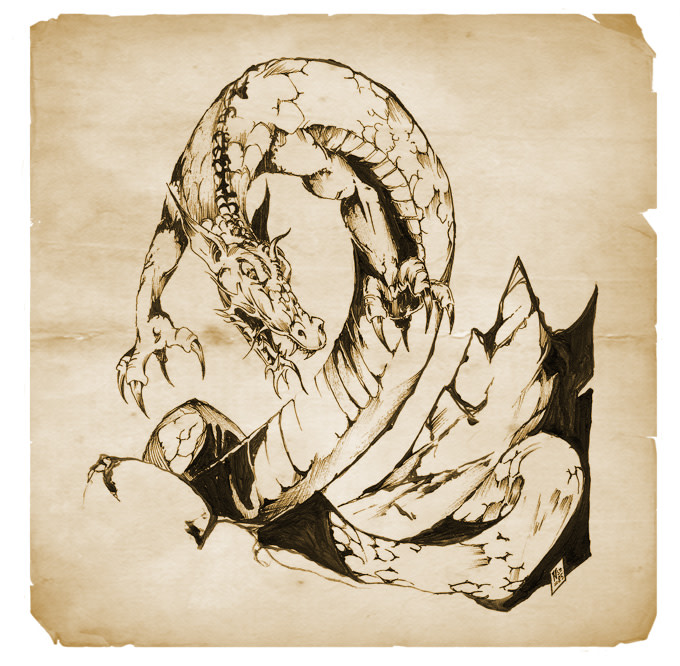 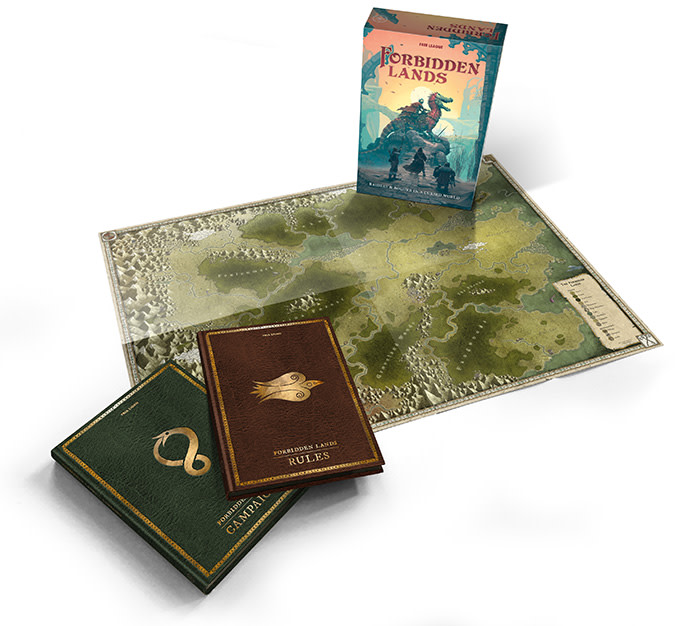 BACKER?
All backer shipments for the FORBIDDEN LANDS Kickstarter have shipped.
If you are a backer and have not received your shipping notification, please check your spam folder and then contact support@frialigan.se and we'll help you out.

The post-apocalyptic Mutant: Year Zero was awarded a Silver ENnie for Best Rules 2015. The sci-fi adventure Coriolis - The Third Horizon, was awarded a Judge's Spotlight Award at Gencon.The dark fantasy roleplaying game Symbaroum has earned several nominations and awards, including a Best Game nomination at the Origins Awards 2016. And we are proud to say that our latest roleplaying game Tales from the Loop RPG based on Simon Stålenhags iconic artbooks made a grand slam at the ENnie Awards 2017, winning five Gold ENnies - among them Best Game.

A Dreaming Demon Queen Awaits You - Forbidden Lands: The Spire of Quetzel has Released

Wind dies. Pale grass grows in spirals. The Spire is driven through the skin of the world like a pin through curling paper. With every step toward the tower, it writhes and warps like a hallucination. Brave adventurer, Free League Publishing has announced that Forbidden Lands: The Spire of Quetzel has released today. Do you dare to enter the land beyond the mountains in search of the spire?