A magical journey into the unknown awaits in Free League’s wondrous worlds in a weekend-long tabletop roleplaying game extravaganza during the Free League Online Showcase on September 25–27! Journey to the Free League’s YouTube channel and explore live streamed interviews with game designers, game writers and artists as well as a pure feast of actual play shows in collaboration with Victory Condition Gaming and podcasts Effekt and Sweden Rolls.

More guest may be added to the schedule, so be on the lookout!

The Online Showcase will take place on the Free League YouTube channel:
www.youtube.com/c/FrialiganSe

All content will be shared on the Free League Twitch Channel:
www.twitch.tv/freeleaguepublishing

Find out more about the games from Free League Publishing:
www.freeleaguepublishing.com 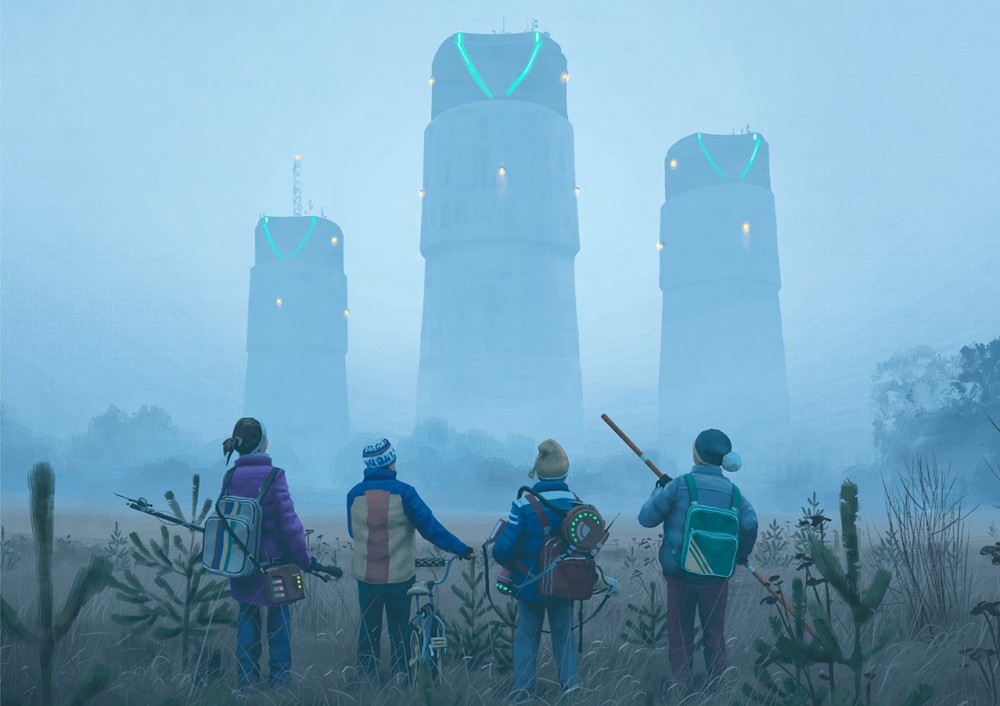 Actual play of Summer in December, a new Mystery for Vaesen – Nordic Horror Roleplaying, played by the Effekt podcast from the UK.

Actual play of Symbaroum by the Effekt podcast.

Actual play of Forbidden Lands by the Sweden Rolls podcast. A new take on classic fantasy roleplaying where raiders and rogues bent on making their own mark on a cursed world roam the lands.

Interview with Nils Hintze, lead designer the roleplaying games Vaesen, Tales from the Loop and Things from the Flood.

Actual play of the ALIEN RPG and the short Cinematic scenario Home Sweet Home by the Effekt podcast.

Actual play of Coriolis – The Third Horizon by the Sweden Rolls podcast. Arabian nights in space awaits, prepare for an intriguing atmosphere and get ready to lift the veils of mystery.

AMA session with Tomas Härenstam, game designer of Mutant: Year Zero, Forbidden Lands and the ALIEN RPG as well as CEO of Free League Publishing. Find out more about Free League’s latest successful Kickstarter Twilight: 2000 and future projects such as The One Ring.

Meet Simon Stålenhag, internationally acclaimed creator of the narrative art books Tales from the Loop and Things from the Flood, whose world building was the foundation for the tabletop RPGs and the TV series on Amazon Prime. Learn more about the Loop and Stålenhag's inspiration for creating a 1980s and 1990s suburbia populated by fantastic machines and strange beasts.

Meet Francesco Nepitello, the lead writer the acclaimed The One Ring RPG and learn more about the upcoming new edition to be published by Free League.

Actual play of Things from the Flood with Anjuli Smith and Victory Condition Gaming.

7:00PM - 10PM EDT - TALES FROM THE LOOP: OUR FRIENDS THE MACHINES ACTUAL PLAY

Actual play of Our Friends the Machines for Tales of the Loop by Victory Condition Gaming. 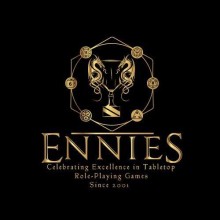 Free League Publishing today announced a partnership with Sophisticated Games to publish tabletop roleplaying games set in Middle-earth and based on the books by J.R.R. Tolkien. Francesco Nepitello, author of the game series alongside Marco Maggi, will continue as its lead designer.