MÖRK BORG is available at the Free League webshop, at DrivethruRPG, and select retail stores.

“It manages to cram pure brilliance into such tight spaces that its outright confounding at times.”
-The Dread Gazebo 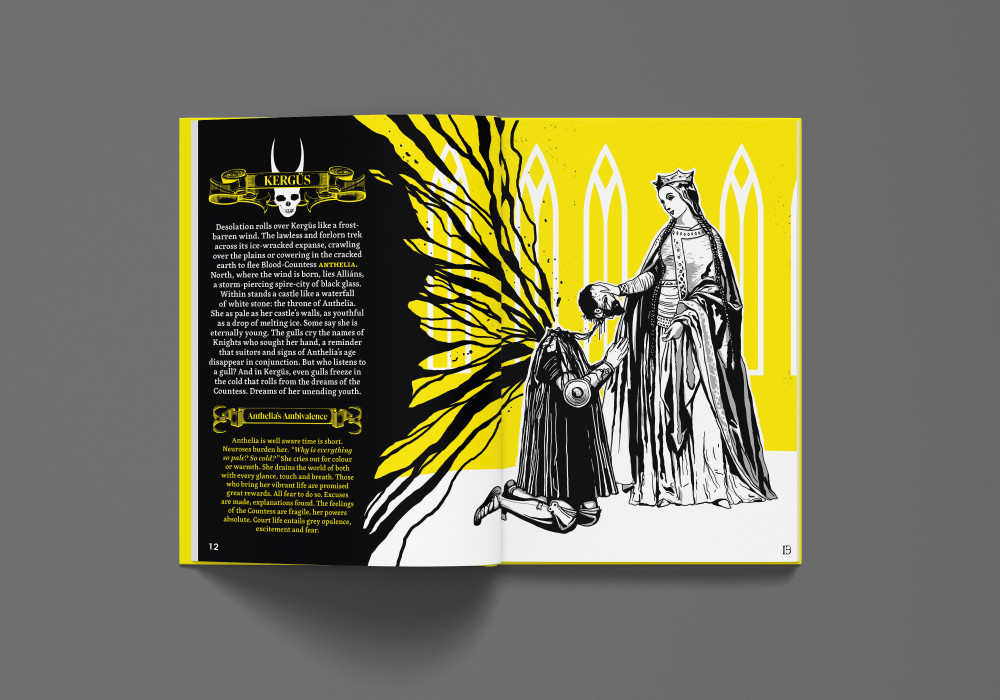 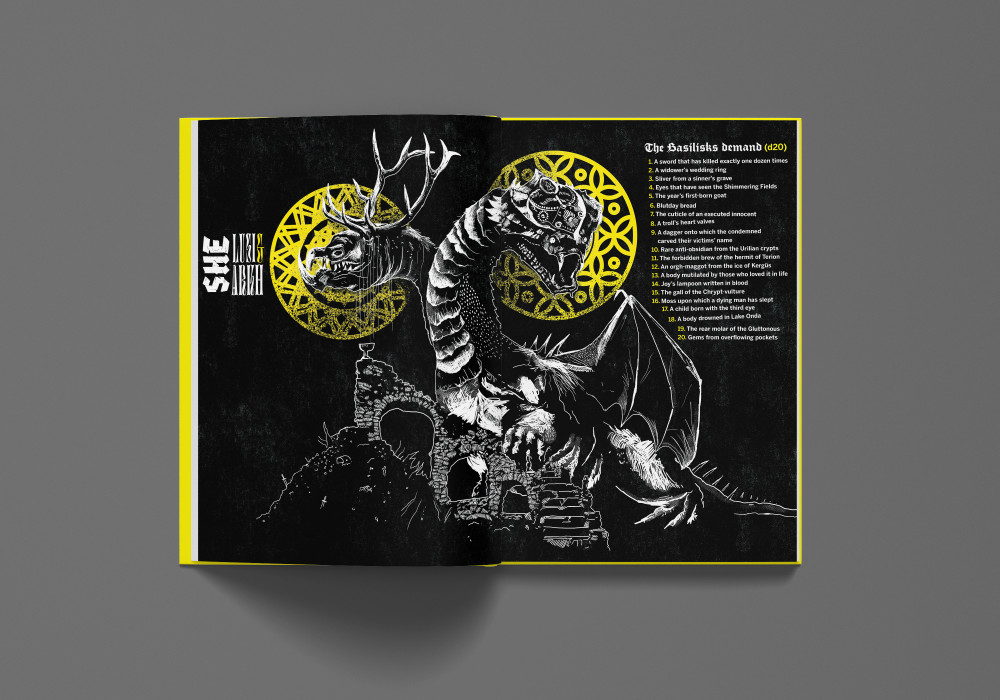