Today, the Kickstarter for the new Vaesen - Nordic Horror Roleplaying game line was launched by Free League Publishing, makers of the Tales From the Loop and ALIEN RPGs. Vaesen presents a unique take on Gothic horror roleplaying, in a dark Nordic setting steeped in folklore and old myths of Scandinavia. The Kickstarter reached its base funding goal in just 13 minutes.

In dark forests, beyond the mountains, by black lakes in hidden groves. At your doorstep. In the shadows, something stirs. Strange beings. Twisted creatures, lurking at the edge of vision. Watching. Waiting. Unseen by most, but not by you. You see them for what they really are.

Written by award-winning author Nils Hintze (Tales From the Loop RPG) and based on the work of Swedish illustrator and author Johan Egerkrans, Vaesen - Nordic Horror Roleplaying presents a dark Gothic setting steeped in Nordic folklore and old myths of Scandinavia. The game mechanics use an adapted version of the award-winning Year Zero Engine.

Vaesen takes place in the Mythic North – northern Europe of the nineteenth century, but not as we know it today. A land where the myths are real. A cold reach covered by vast forests, its few cities lonely beacons of industry and enlightenment – a new civilization dawning. But in the countryside, the old ways still hold sway. There, people know what lurks in the dark.

They know to fear it.

In Vaesen, the players take the roles of individuals born different. They have the Sight – the ability to see what ordinary people cannot. They know that vaesen have lived beside humanity for untold centuries, in an uneasy peace. Not anymore. Rumors spread of kittens born with two heads, streams red from blood, groves lulling children into eternal sleep, fairies dancing through villages, luring the young into the woods to be forever enthralled.

Embarking on journeys to remote villages in the wilderness, the players will uncover the secrets of the Mythic North. Armed with nothing but their courage, conviction, and ability to see the supernatural, they will face the creatures of the forest.

You can find the Kickstarter here.

Want to order a review copy or interview on of the designers?

Send a mail to: pr@frialigan.se 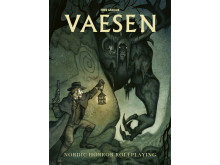 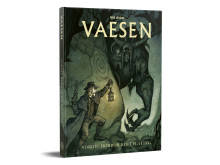 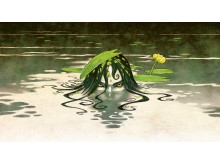 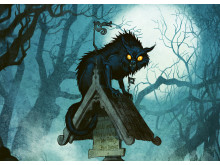 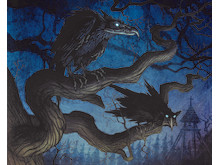 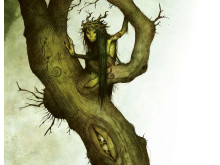 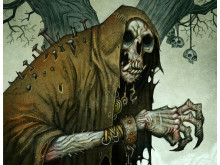 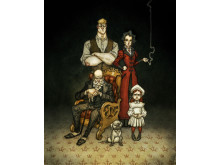 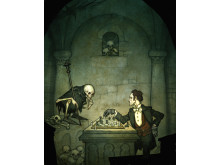 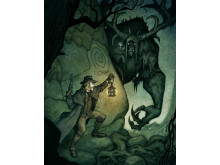