Throughout the year one festival after another takes place in this lively city, and autumn is no exception. From 18–21 September, the annual Reeperbahn Festival takes place. Over four hectic days, 360 concerts take place featuring everything from heavy metal and punk to indie, hip-hop, jazz and soul. The concert arenas range from music clubs and churches to the pride of the city; the Elbphilharmonie concert hall. 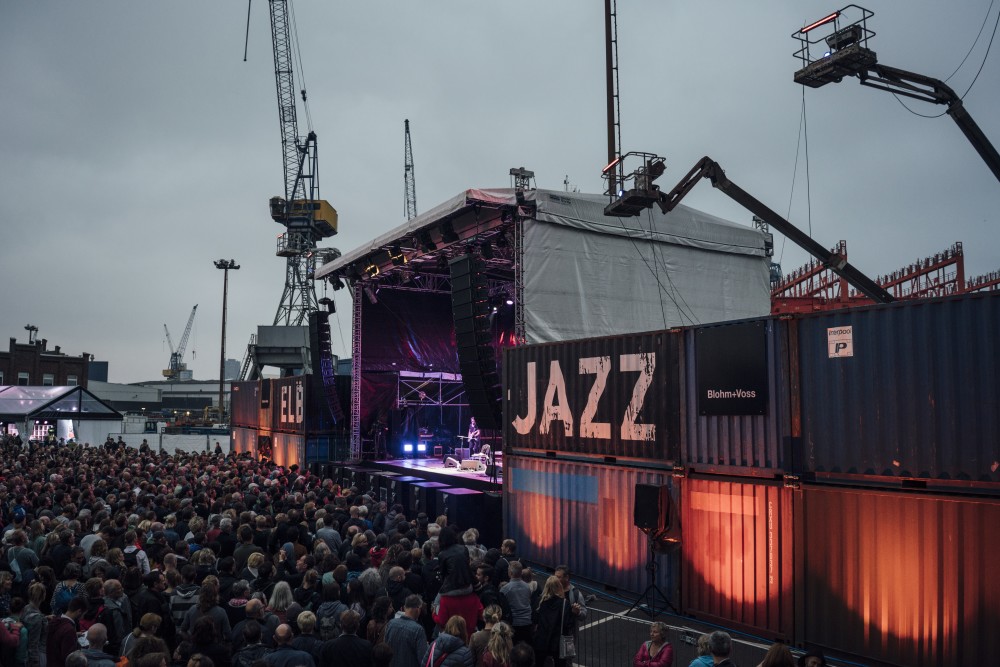 From midway through September, the drinks are flowing in the beer gardens around Hamburg as people along the Elbe throw themselves into Oktoberfest, and no sooner has the last bratwürst been consumed than the pilsner is replaced with glühwein as the countdown to the numerous Christmas markets begins. You can go for a traditional pre-Christmas atmosphere at Jungfernstieg and Blankenese, or opt for something non-traditional and visit the Winter Pride Xmas Market or Dog Christmas Market. And most popular of them all is probably Santa Pauli, St. Pauli’s own colourful and noisy Christmas market.

Reeperbahn in the St. Pauli district appears much better today than its reputation might suggest. Yes, there are still peep shows and other related activities on offer with neon signs in all the colours of the rainbow, but you will also find traditional pubs (biergarten) and most of the city’s music clubs and classy night clubs. 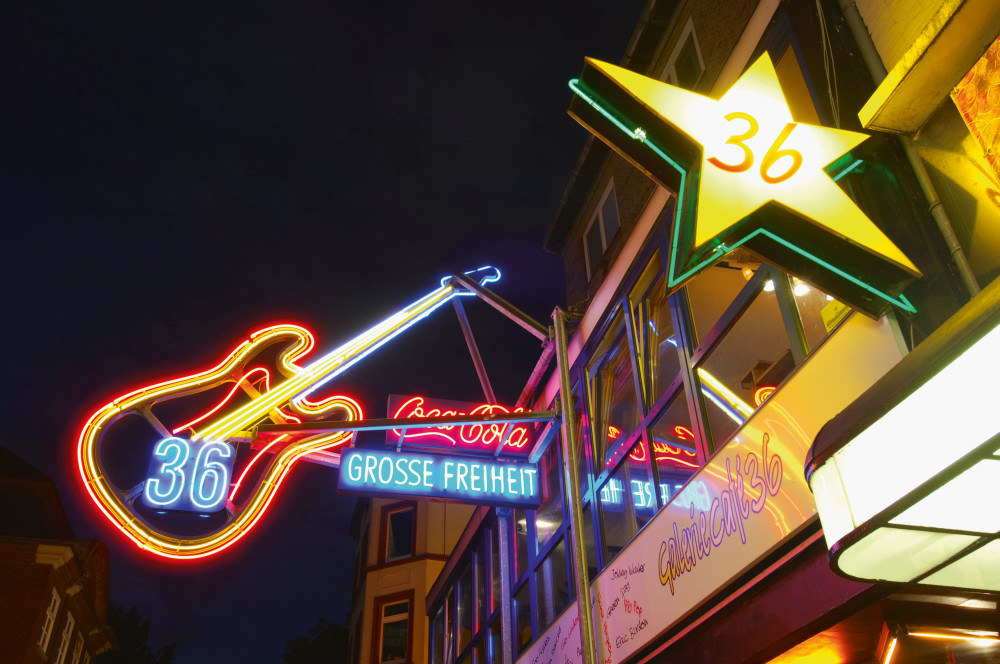 Moreover, St. Pauli was where four young lads from Liverpool made their breakthrough in 1960–61. The venue was Indra Club, after Gerry & The Pacemakers had turned down the job as back-up for the band originally playing there. At Beatles Platz on Reeperbahn you can also see the city’s homage to these pop icons, including Stuart Sutcliffe (1940–1962), who was bassist in the band for parts of the Hamburg era. 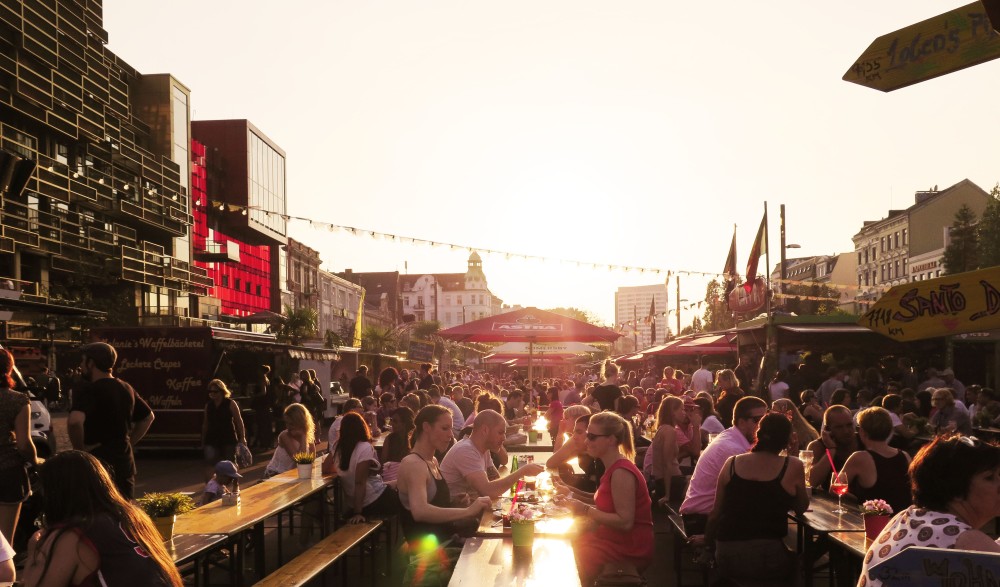 Be sure to take a boat trip on the river Elbe too. Evenings are a great time for viewing the harbour and the old town from the water. Germany’s second largest city has something for most people. 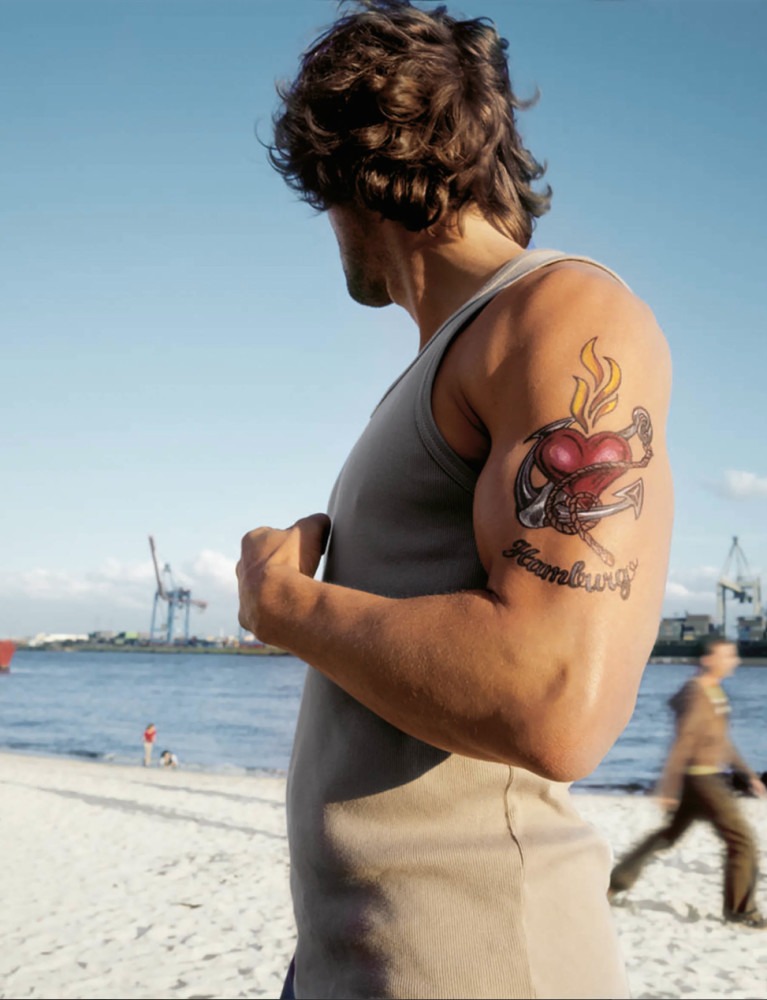 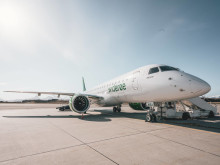 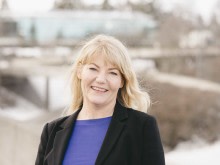 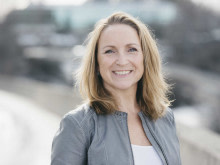 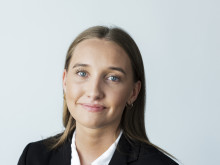 Around the streets of Copenhagen

​Every third tourist in Copenhagen comes for the food, according to the head of local tourism. Consequently, foodie walking tours have become hugely popular.

The story of Liverpool’s most famous sons starts right at the airport, named after John Lennon. 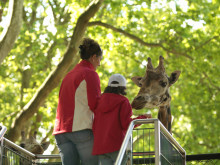 Hamburg with the children 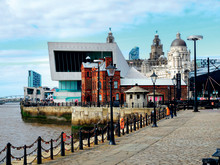 Do it your way is the message from Visit Liverpool, promising that you really can come as you are – whether you’re here for the museums and galleries, some football, The Beatles, or some crazy Bongo’s Bingo.