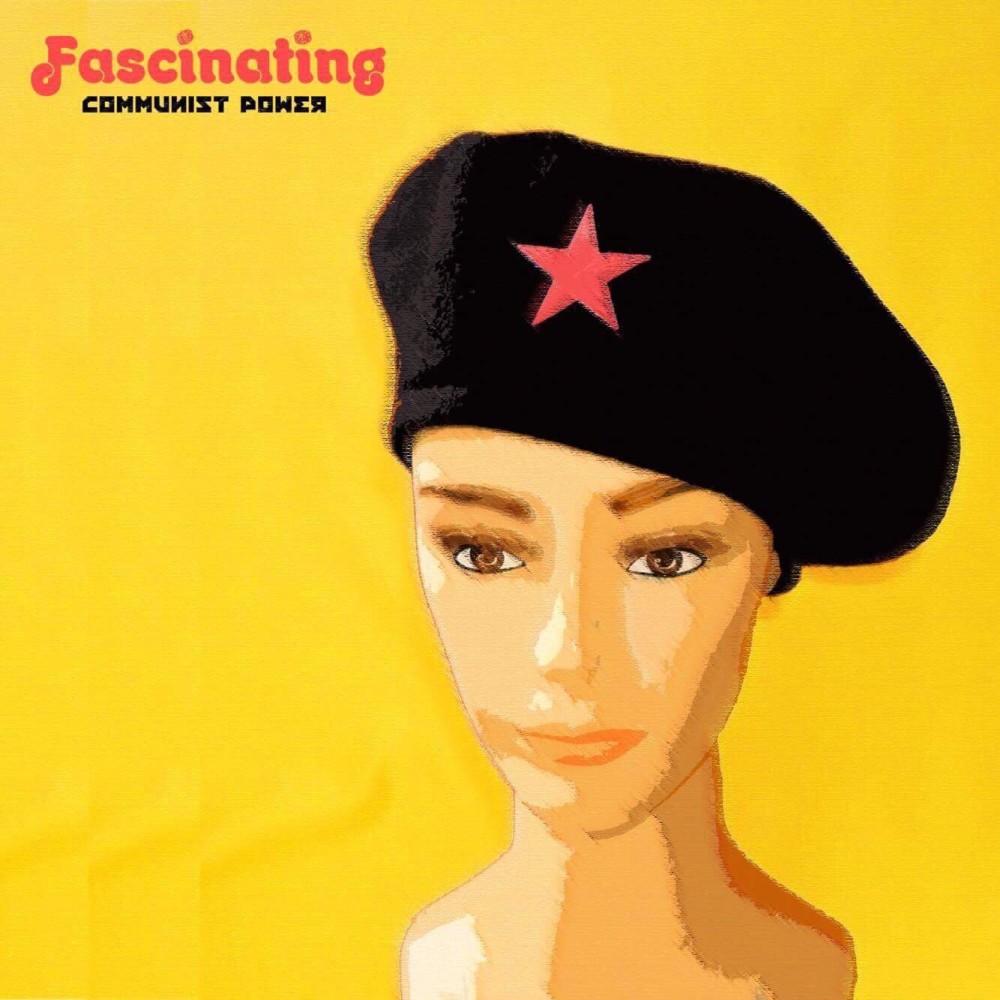 Having followed Dirty Water Records’ output for almost a decade and a half, when the third album by Cleveland’s Fascinating landed it was a missive from an unknown Dirty Water territory. Entitled  Communist Power, my expectation when I first pressed play, having never heard the band before, was to be hit with in-your-face riotous and confrontational punk rock. A ripping and shredding call to arms with spitting attitude, but I guess the Dirty Water crew have that covered already on their roster and what I found on the record was a left turn and branching out from the label’s previously stricter straight-up garage punk rock direction, a move towards something more laid back and subtler than I had come to expect. 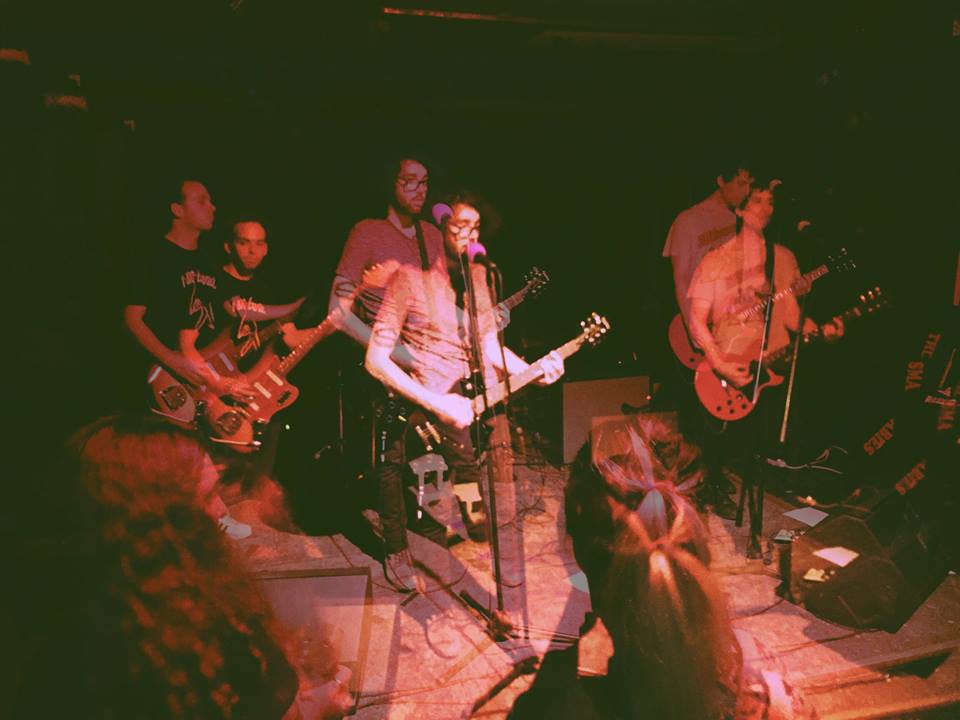 On Communist Power, Fascinating have written an album that draws in the lo-fi distorted sounds and rhythms of Built To Spill, the hazy half-drawl vocals of Pavement and Dandy Warhols, and wrapped it all up in a Hüsker Dü-style bow. It’s a feast of densely distorted pop tunes, each rarely surpassing the two-minute mark, at times gambolling, at times more frenzied, but always with a hook that pulls you in. When they pick up the pace, such as on Going Down and Continue To A Maze, they almost hit upon a Ramones-style chugging punk, but the vocals ensure that the songs stay on the lo-fi side of the tracks, albeit with a smattering of proto-punk like on title track Communist Power. The injection of energy in these songs is a welcome compliment to the slower, more pensive songs on the album. 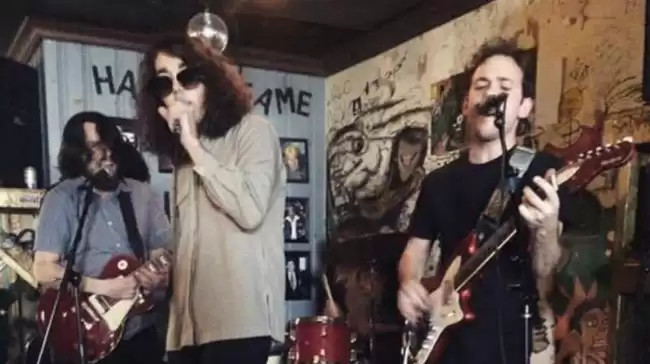 Much of the lyrical idea of the record seems to be one of standing up to adversity in the modern world and pushing through against the odds, but instead of smashing the system, it seems as though Fascinating want to chip away at it until they strike upon its Achilles’ heel and cripple it. Perhaps it’s a reflection of this modern world, one in which violent mass protests are ultimately ignored by those in power and bring about no change, whereas the drip drip dripping water torture, the slowly tightening noose around the necks of the 1% seems to have more effect. In that way, the message of Fascinating is much like a Trojan Horse, one of rebellion in slugabed clothes. It’s a trick of the band that ensures that you keeping coming back to gleam more of their message each time. 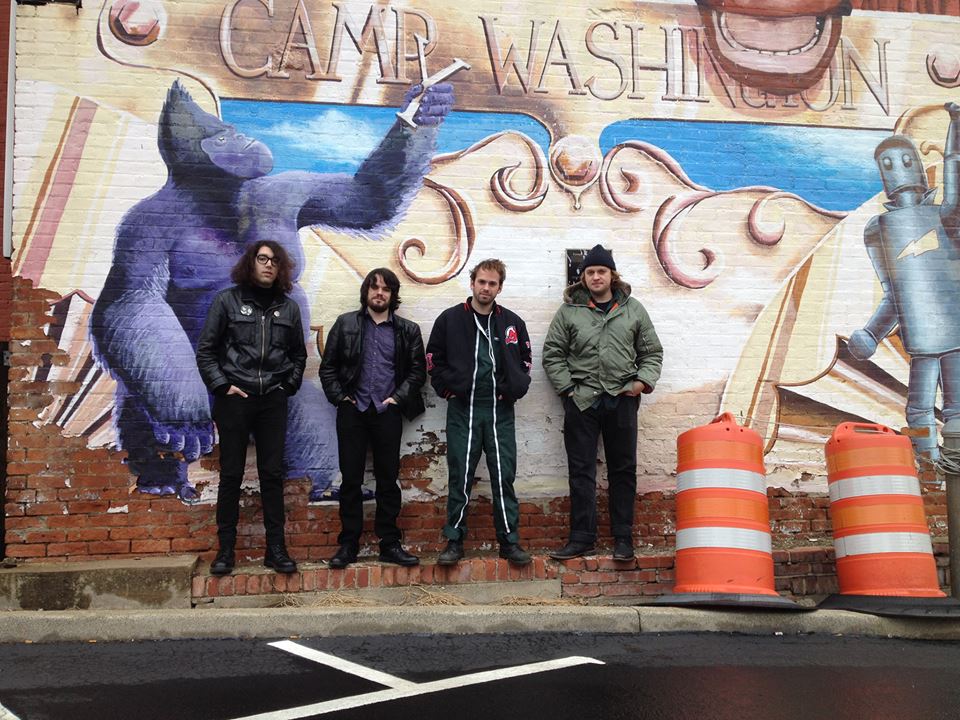 The songs may not hit you in an instant, but the melodies, more so on those slower songs, worm their way into your mind to ensure that just as you’re drifting off to sleep, Fascinating’s songs of a slow-burning rebellion come drifting to mind. As the album opener advises, “Take life by the thorns because you’re young and you know you’re gonna live forever.” A wonderful message in hardening times. 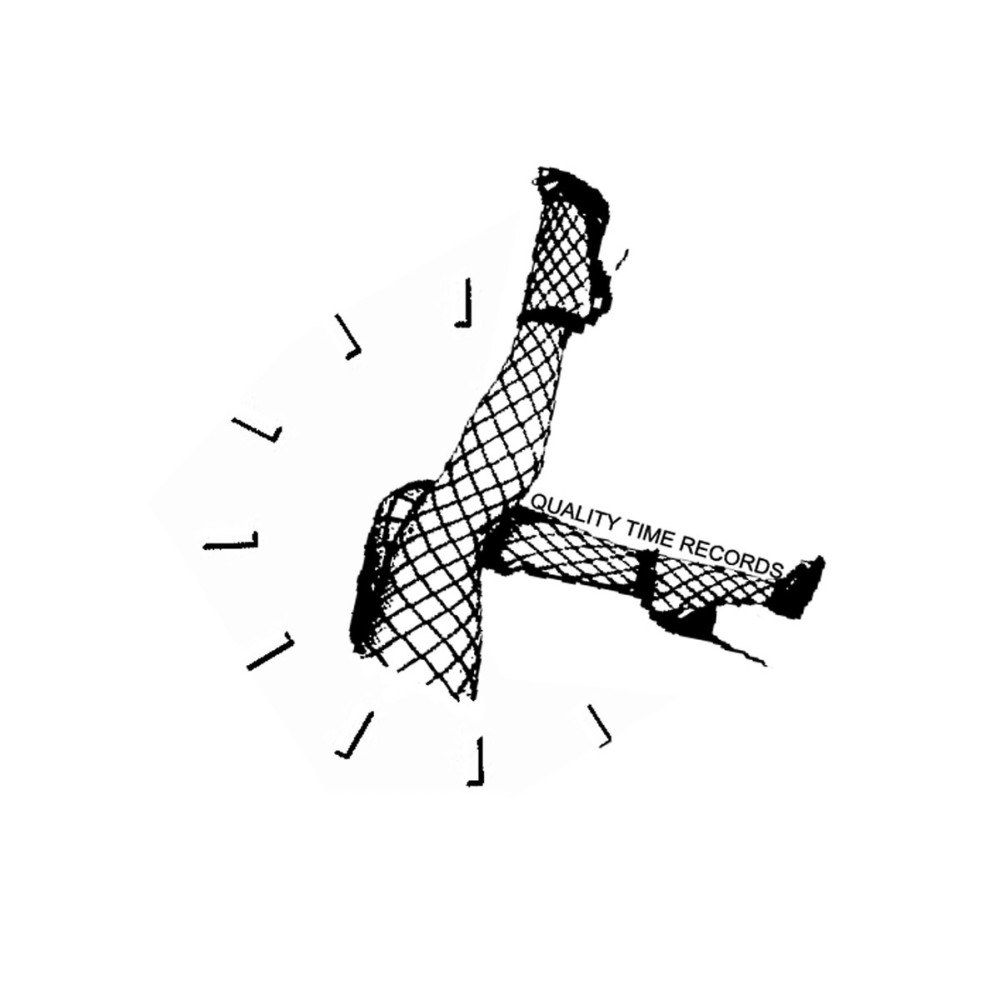 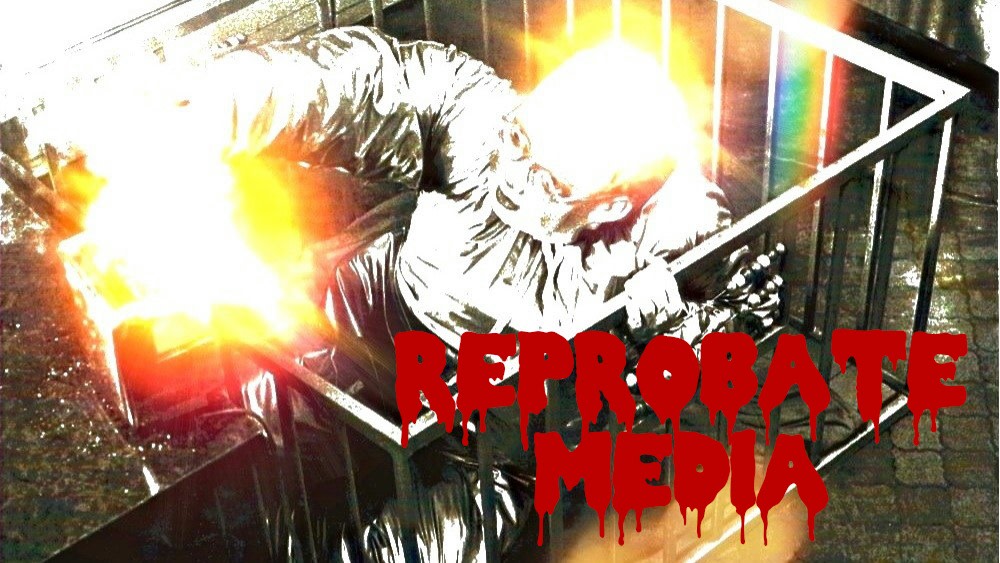 Learn how to make a free Electronic Press Kit

Suicide Generation is here and openly ready to slash up your world. These newly reborn punk rock saboteurs will be hitting the road in support of their latest release "Last Suicide" (19th October) in Europe and the US over the next six months. "Last Suicide" is a collection of songs soaked in brashness and swagger turning on ears and an ever keen appetite for unpolished rock ‘n’ roll.

In a society of drifting alienation, chained in a struggle to make oneself heard, noticed, validated, and loved, one man disconnects, drops out and embarks on a journey of self-discovery in the pursuit of non-existence.