Hailing from London, England, 16-year-old Ben Harrison is an acoustic singer-songwriter making the most of his teenage years, and doing things that stretch far beyond that aforementioned adolescence.

After only picking up the guitar for the first time back in October 2019, Ben has gone on to start writing and demoing his own tracks. Whilst starting out on an electric guitar, he switched to an acoustic where he has developed a unique style of songwriting, with melodic chord progressions that suit his flexible tone of voice. His main influences are Jake Bugg, Johnny Marr, Noel Gallagher, and Richard Ashcroft, to name a few.

He began to start gigging earlier this year, taking up a regular open mic slot at the Cage, Reigate and then playing an eight-song set to a packed out 'Loft' at the Cage in February. He had planned to play some more venues, however his plan, like many other artists, has been put on hold due to the COVID-19 outbreak. However, to make up for lost gig time, he is streaming a live performance on Friday, March 27th, 7pm GMT, playing covers suggested by his Twitter followers, plus originals.

'Capitulation (EP)' is a three-track single, released by Ben himself, including two versions of the title song, plus a cover medley of 'Whatever' and 'Wonderwall', both by 'Oasis'. He recorded the first track in his bedroom, recording, mixing and mastering in one take. The second song is the Oasis medley, which was recorded live at the previously mentioned Cage. Ben admits that the remix was actually unintentional - "It wasn't actually meant to be a medley, I just stopped singing and thought 'S**t, what am I gonna do?'" Finally, the live version of the title track was also recorded on the same night, finishing off the single as it began. 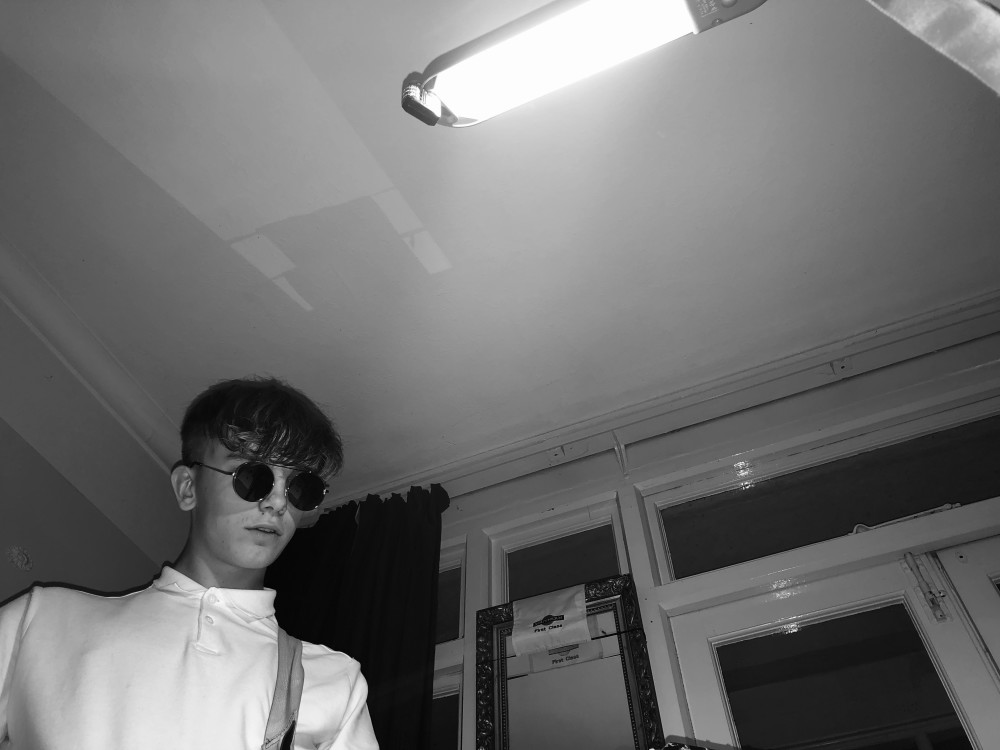 As well as his solo work, Ben is also the lead singer and guitarist in a band - 'The Interests', along with Ollie Downes (guitar), Joe Whitlock (bass), Ben Walker (drums) and Jack Dexter (keys). He first released music under that name with 'Disparity - Live', which was a live recording of one of the band's songs that Ben played acoustically at his first-ever performance. They are set to release a song as a full band on March 27th, dropping an acoustic arrangement of 'Columbia' by Oasis, which you can pre-save here.

If it's true that you become better with age, then we think it might not be a bad idea to keep an eye on this kid.

<p>The Dirty Water Club started in October 1996 in the Tufnell Park neighbourhood of north London, at a venue called The Boston. The club's name is derived from The Standells' 1966 hit 'Dirty Water' which glorifies the US city of Boston, Massachusetts.</p><p>Past performers have included The White Stripes (voted by <em>Q Magazine</em> as one of the top 10 gigs of all time, Mojo one of the top 30 and Kerrang one of the top 100!), The Gories, Country Teasers, Black Lips, NOBUNNY, Kid Congo Powers, The Fleshtones, Billy Childish, Radio Birdman, The Dirtbombs, Thee Michelle Gun Elephant, The 5.6.7.8's, The Horrors and The Brian Jonestown Massacre to name just a few. The club has also seen some original '60s performers, such as The Monks, ? and the Mysterians, Kim Fowley, Sky Saxon, GONN, Michael Davis of the MC5 and more grace its stage.</p><p>Their in-house record label, Dirty Water Records, is one of the leading garage/beat/(real) R&amp;B labels in the world.</p>

We have 845 titles up on Discogs from labels like ​Get Hip, ​Soundflat, ​Crypt, ​Slovenly, ​Beluga, ​and many more plus our own catalogue, of course.