Southern passengers have welcomed improvements at Chichester, Barnham and Emsworth stations after having had their say on how station upgrade money should be spent.

At Barnham, three new wooden benches have been installed on the London-bound platform and general improvements have been made to toilets.

At Emsworth, the subway has been brightened up with freshly painted walls and the stairs have also had a much-needed upgrade.

Chichester rail users are also able to rest their legs following the installation of eight new wooden benches on platforms.

Trevor Tupper, of the West Sussex Rail Users Association, said: “We’re very pleased with the work so far. The new wooden seats are far more comfortable than the old metal ones.”

Keith Jipps, Infrastructure Director at GTR, said: “The new seating, toilet improvements and subway upgrade make a real difference to the station environment. It is also pleasing to know how well-received the new benches have been and we look forward to making further improvements across our network.”

The £15m Passenger Benefit Fund was established to provide “tangible improvements for passengers” across the GTR network.

More than 4,200 surveys were completed by passengers, rail user groups, councillors and other interested parties. A further 90 group submissions helped provide input for 96% of the 274 stations.

A website dedicated to the fund was visited almost 24,000 times and the GTR team behind the scheme attended almost 70 meetings to talk to local people about their stations.

Project managers have been consulting further with local groups and stakeholders to assess the feasibility of what people have requested. 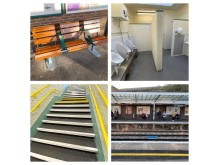 Chichester, Barnham and Emsworth stations have all benefitted from improvements thanks to the Passenger Benefit Fund 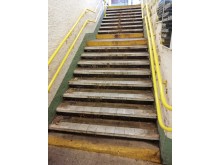 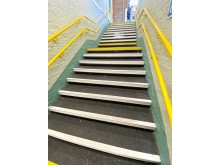 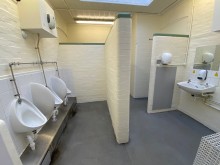 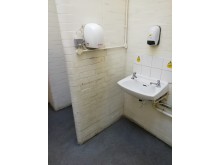 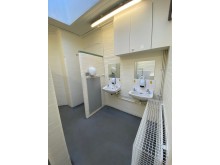 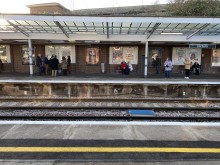 New benches have been welcomed by Chichester rail users 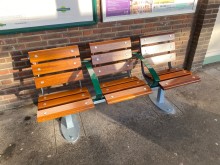 High quality wooden benches have been installed at Chichester station